I don’t know what it is with this city but I just can’t get enough. Maybe it’s the mix between global, cosmopolitan and local that I love. The fact that although New York is so big and has everything, including people and their cultures from everywhere, and the center of fashion, art, finance, and business, it still has a local feel in the different neighborhoods. Just a block off 5th or Broadway, there are the small neighborhoods where friends and neighbors run into each other in the street corners or chitchat with a local store owner. The Boroughs are even better of course. And then it’s like everyone can find their own favorite spot in the city, that seems to be there just for them. I actually have a few, including Bryant Park and a special spot in Central Park, and I love spending time at the New York City Library on 5th Avenue.

This time, I also headed out to Coney Island and Brighton Beach, where my host and I had a long lunch at one of the Russian restaurants out in Little Odessa – another of my by favorite spots in New York. I spent most part of Sunday in Central Park with a book and bagel and coffee from Zabar’s. So as always, I had a great weekend in New York!

Here are a few pics from Coney Island and Brighton Beach: 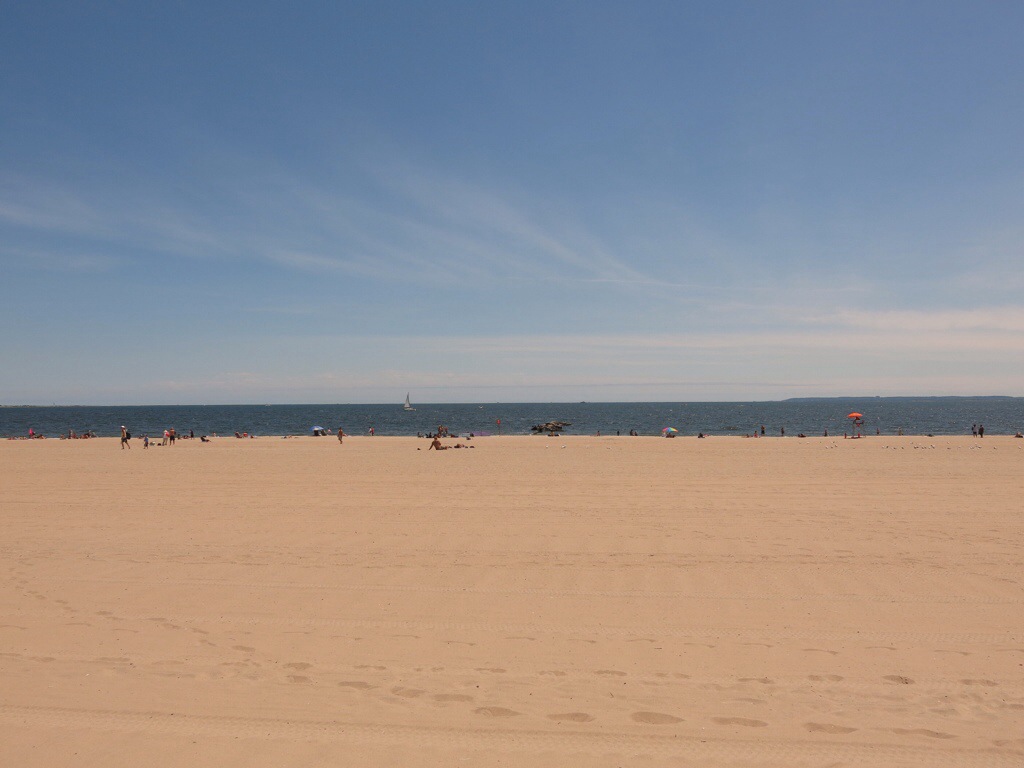 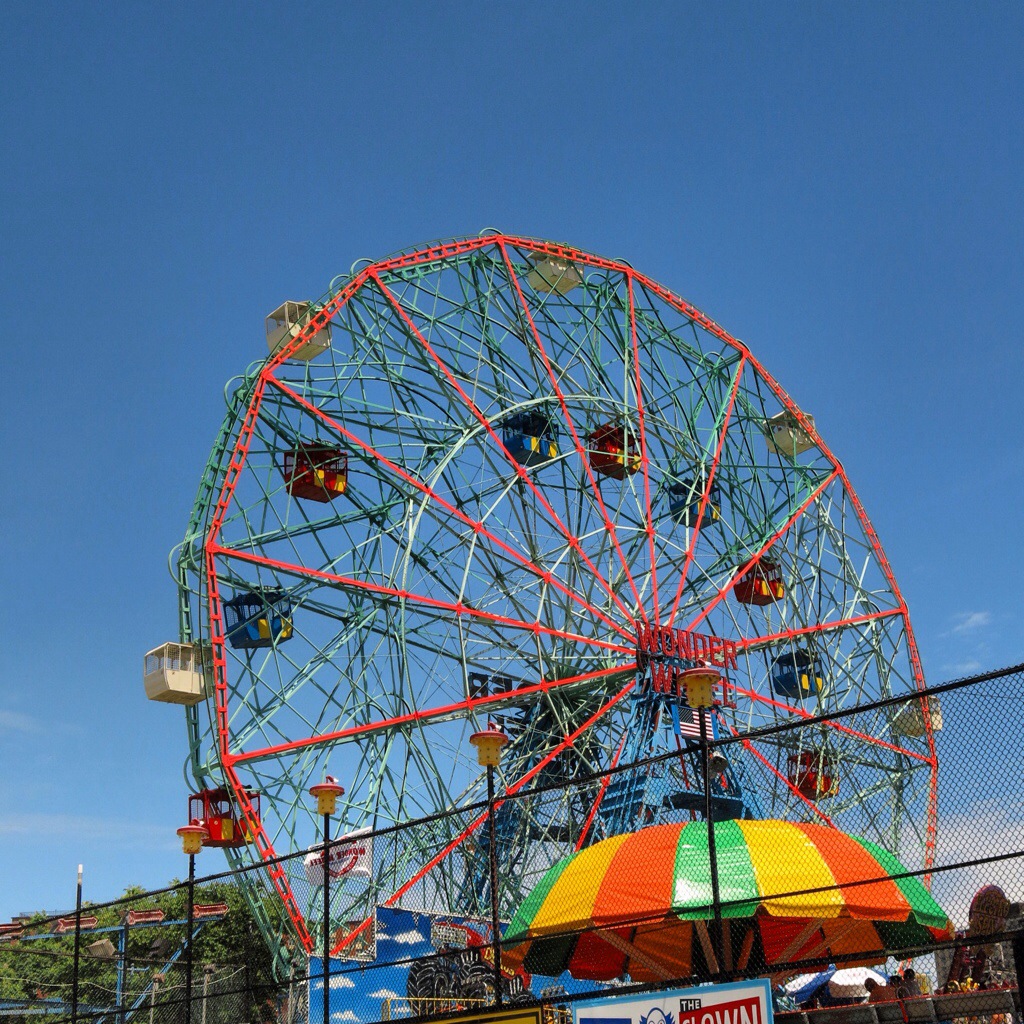 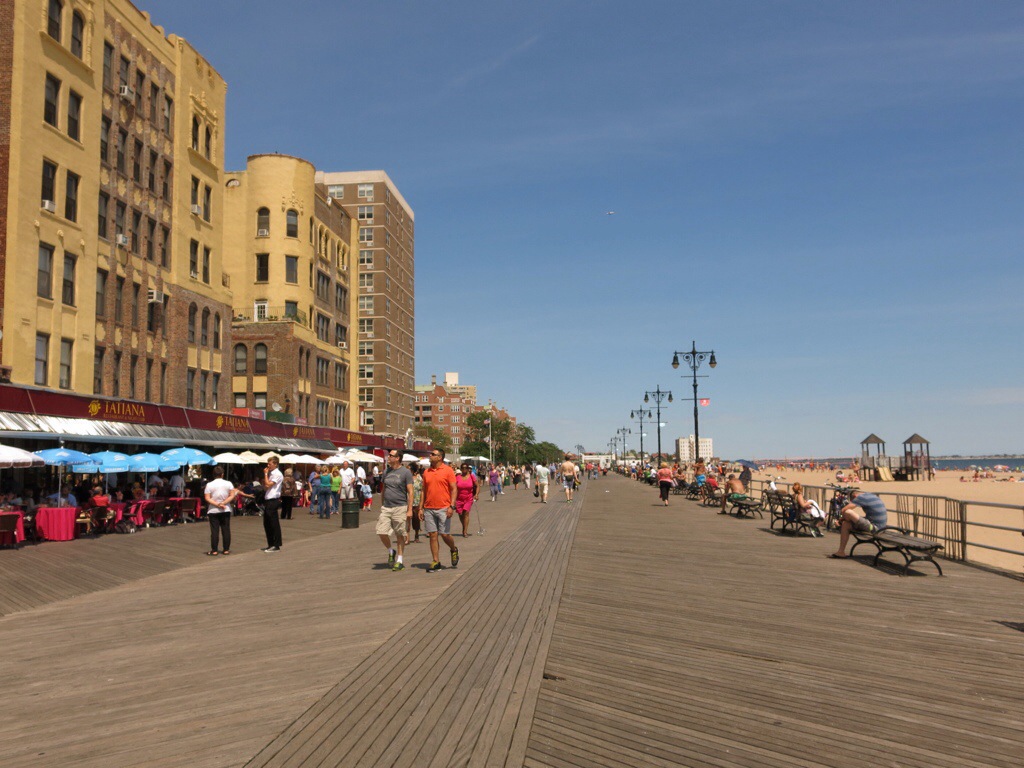 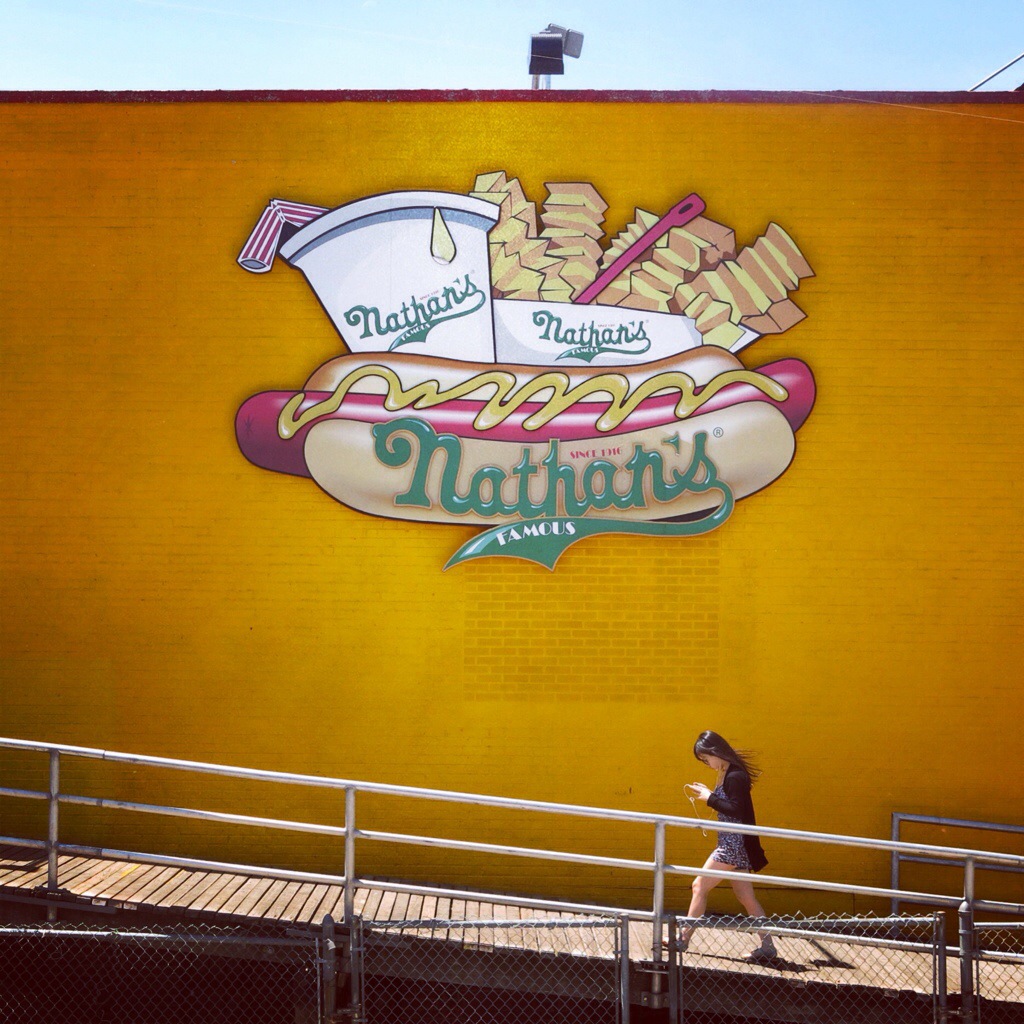 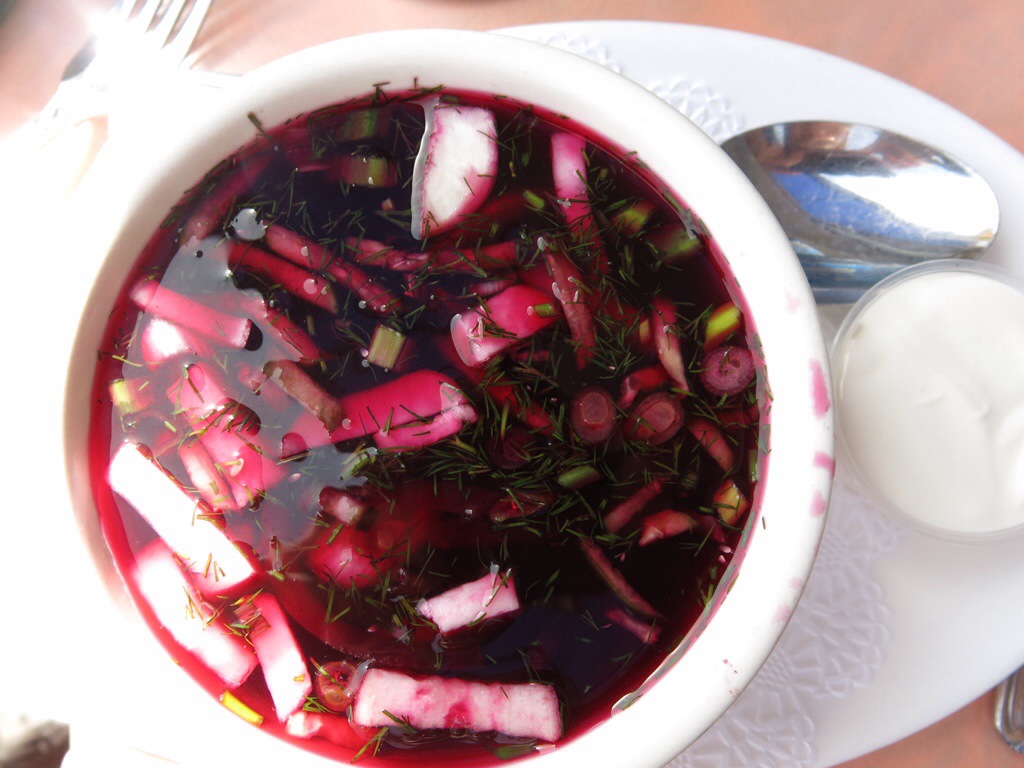 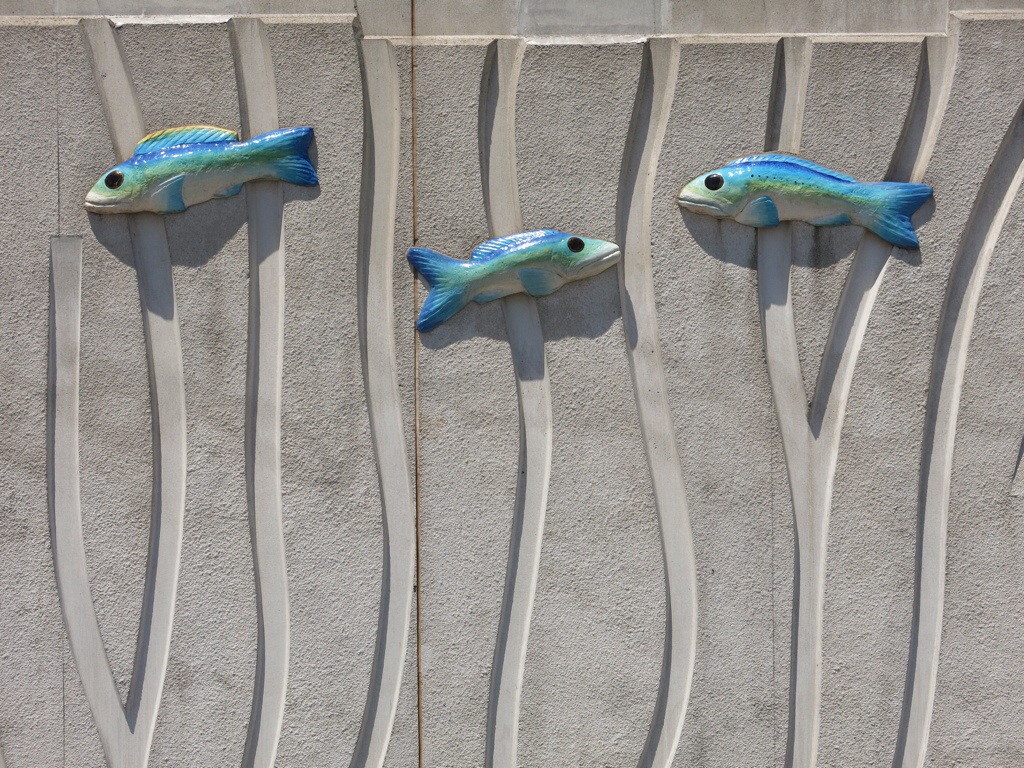