I’m in New York this weekend. It’s the summer solstice and thus Swedish Midsummer – the folkloric tradition that celebrates life in the hope of a good harvest, good health, and a good life. We raise a maypole dressed in leaves and flowers and dance around it, sing, and eat, drink and sing some more. Herring and new potato with sour cream and chives would be on the traditional table, along with crisp bread, butter and the traditional hard cheeses. Drinks would include beer and snaps (and when drinking the snaps is where the second singing comes in). For desert, we do Swedish strawberries with ice-cream or simply whipped cream. What’s most important is that the strawberries are Swedish because, as with everything else, the local climate gives the strawberries a specific taste. And the short nights up North this time of the year makes the strawberries much smaller than elsewhere, but also much, much sweeter. So we pay their worth in gold for these small, close to priceless berries.

In the evening, there are a lot of grills lit around Sweden with salmon or meat, and after the dinner, it’ s possibly time for a dip in the still oh so cold sea. Traditionally, midsummer also involved a lot of rites with flowers, for good health and for meeting our future spouses. Given that the sun doesn’t really set this night, there is a lot of folklore and spirituality this time of the year, as in the middle of the deep, dark winter. But I will spare you the details for another year. What I can say, though, is that there is a lot of love in the air over midsummer and so nine months after is when most babies are born in Sweden every year. Not sure how it will be in New York next year, but the Consulate General of Sweden had done a really good job in organizing the midsummer celebration in Battery Park and I did get to dance around the maypole also this year.

It’s difficult to see in the pics how much people that actually were in Battery Park, but over 4,000 people had accepted the Facebook invite and my guess is that there were more people than me there who hadn’t. 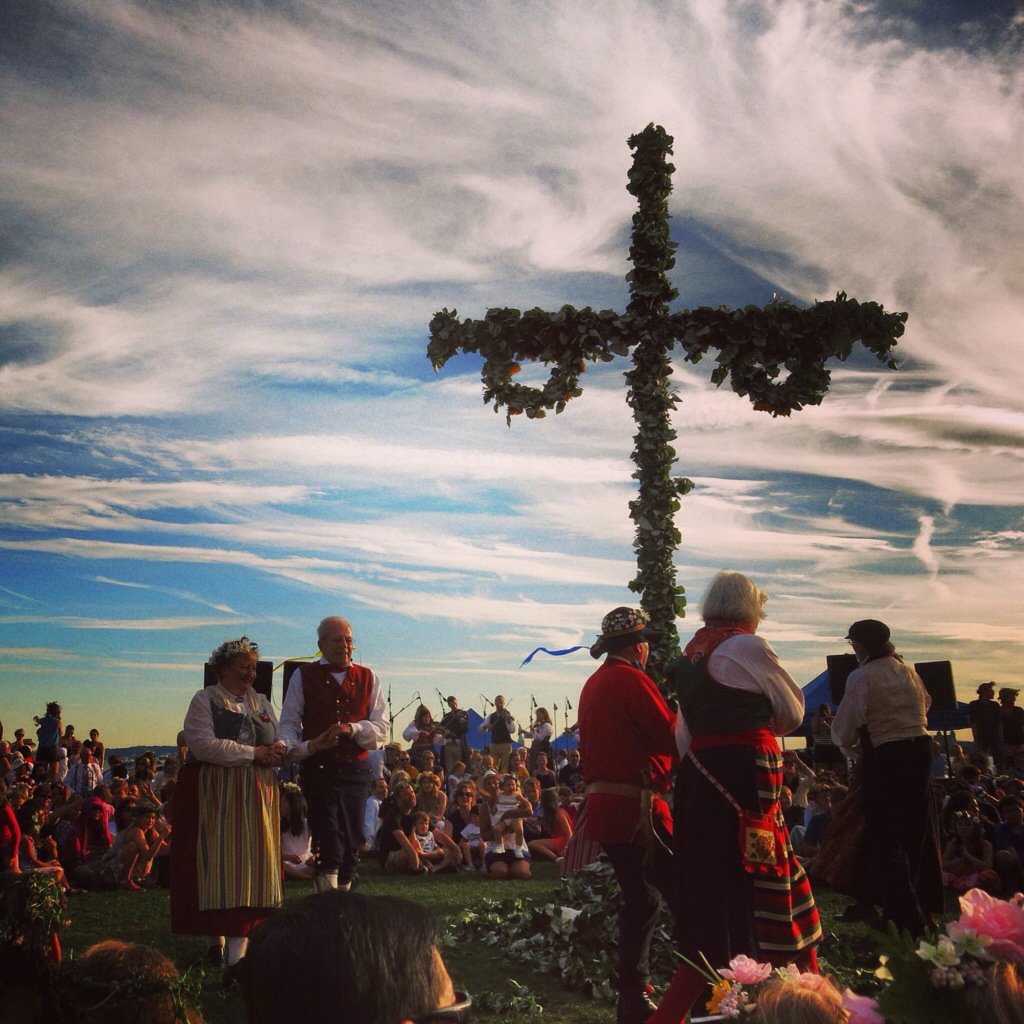 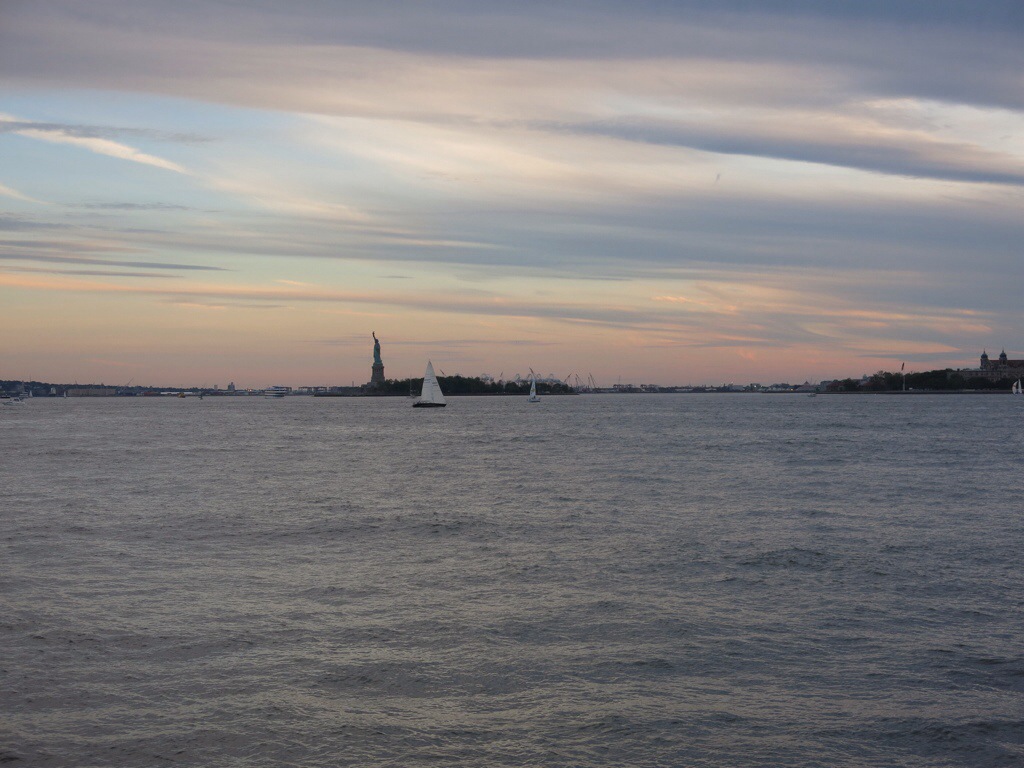