Sometimes life goes so fast that it’s difficult to keep up! This is essentially what has been the case for me since last time I wrote. I will spare you a tedious recap, although I might write now and then about things that I have done in this period, because a few of them have been quite interesting. But for now, I’ll remain in the present because enough is happening in he next two weeks to hopefully keep your interest up. Just like last June, I’m on a multi-country trip, visiting four countries in Africa this time, and three of which are new to me. So it should be an interesting trip this time!
My first stop was in Nairobi, where I’ve spent these past two days. I wish I could say that I visited the national park in the middle of the city, which Nairobians are very proud of, or that I went to a coffee roaster, or took a sightseeing tour. Or even went on a local bus! But no – I did none of that! After I arrived on Saturday around midnight, I stayed at the hotel all Sunday together with a colleague, preparing for a very busy week with a full agenda in three countries. And today, we’ve have had back to back meetings in between which I’ve tried to catch some impression of the city life through the backseatof a car window. Our main tourist stop was at The Junction (a shopping mall) where we picked up a cup of coffee at local coffee chain the Dormans, and I walked out with some very fashionable pieces of Kenyan garment.

As for agriculture, I was happy to see that fallow urban land in the middle of the city had been organized into small garden lots, so urban agriculture in other words! Whether this was mainly for household consumption, or for any commercial activity, I wasn’t able to see, but it was enough to make me feel inspired and confirm my conviction that agriculture can be an integrated part of the urban space in any city. Otherwise, I had lots and lots of delicious Kenyan coffee, which also proved very effective in curing jet-lags! 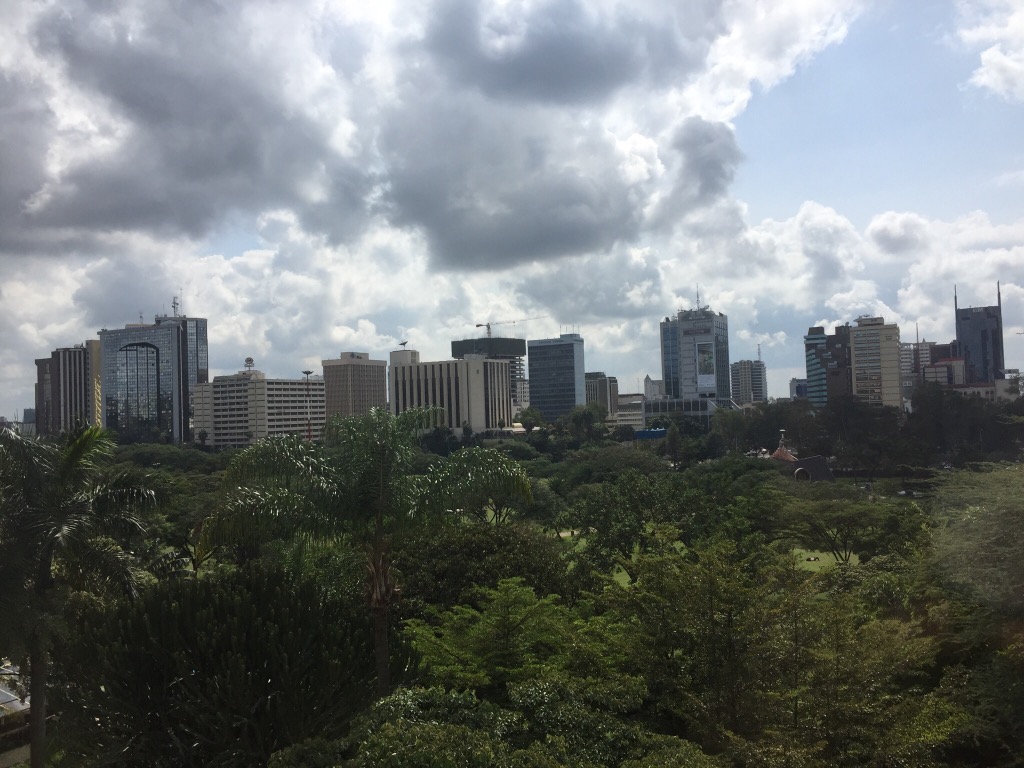 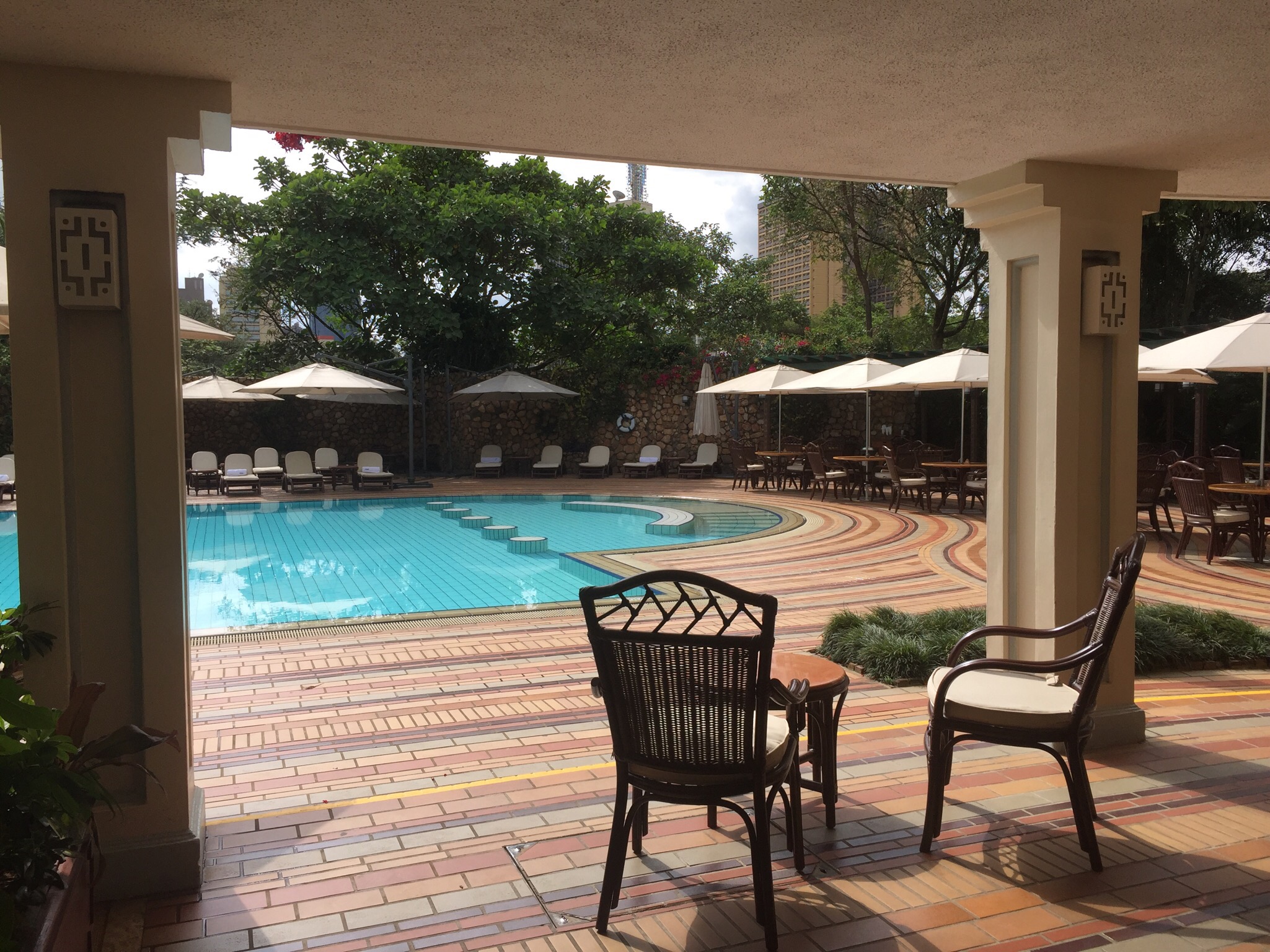 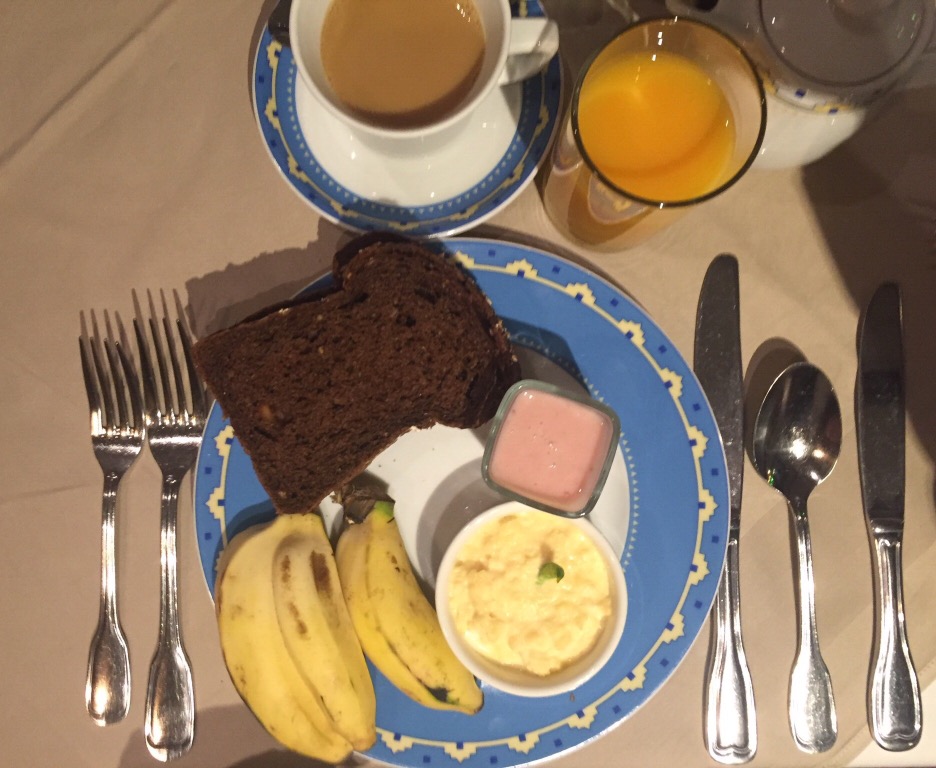 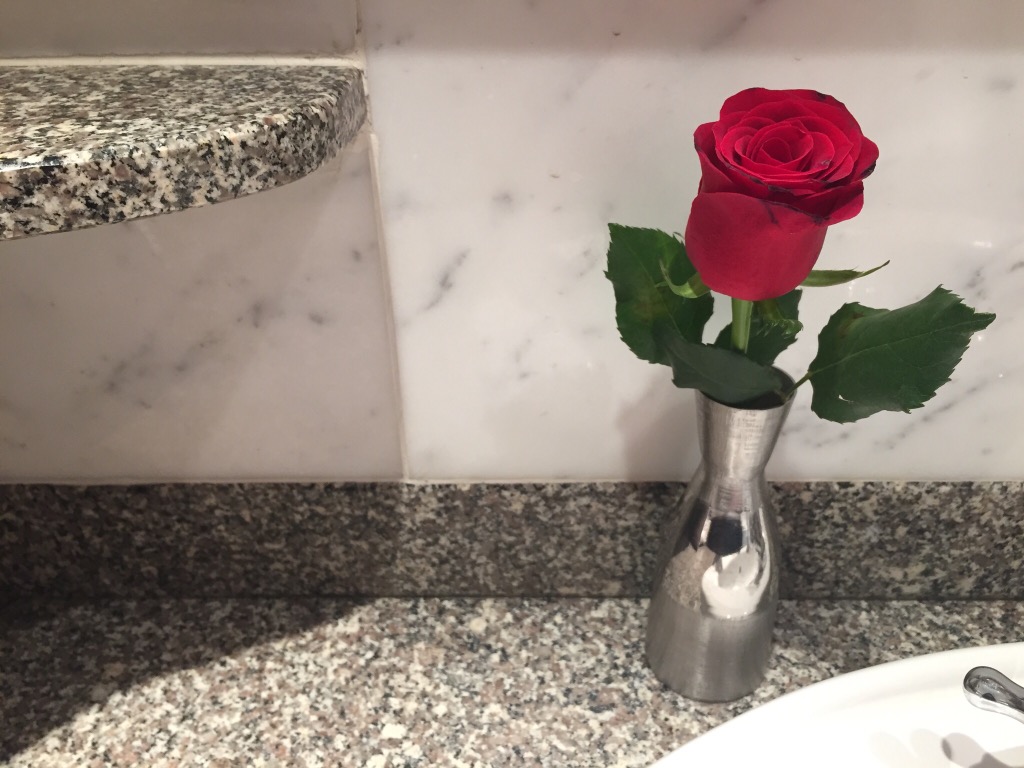 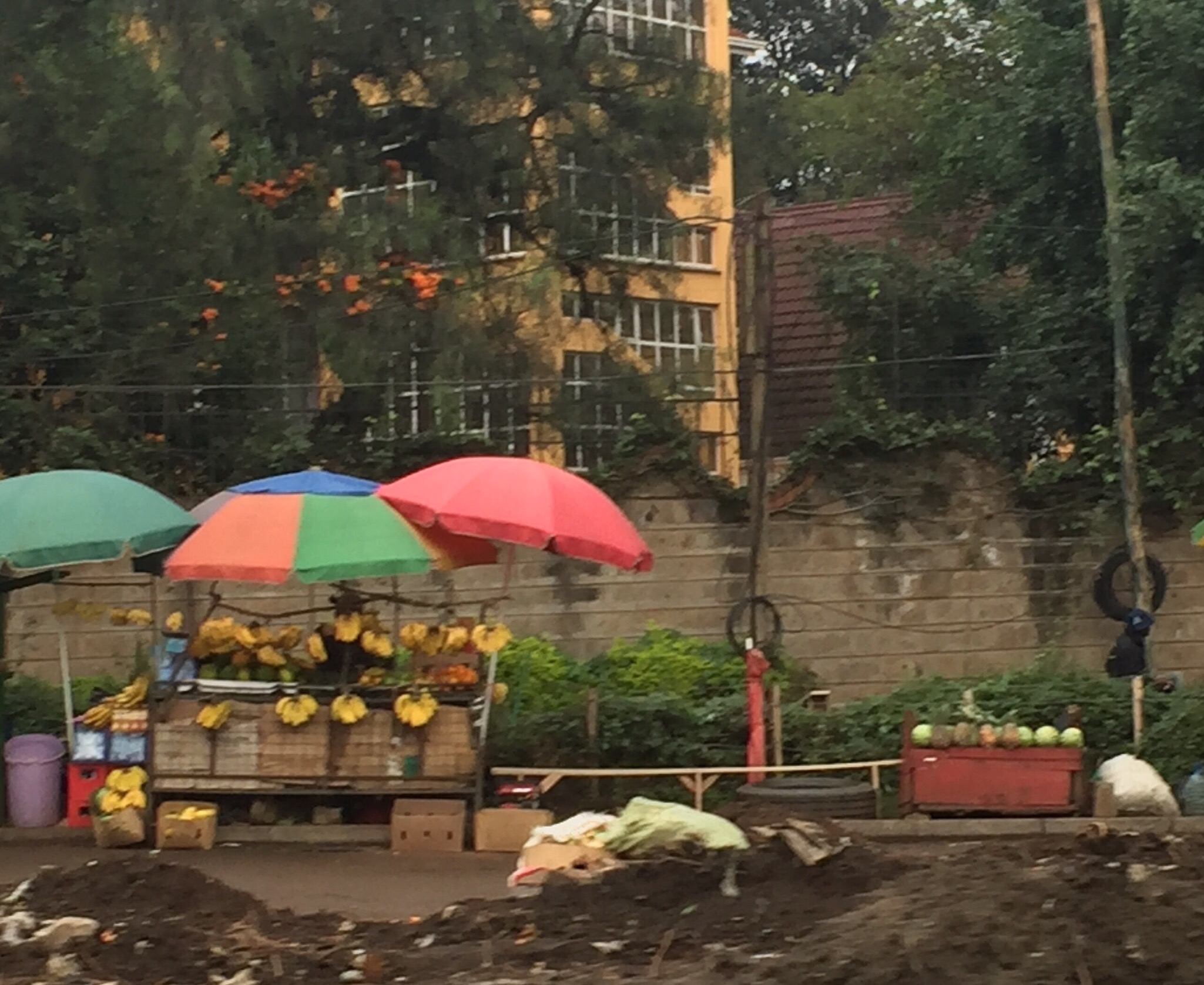 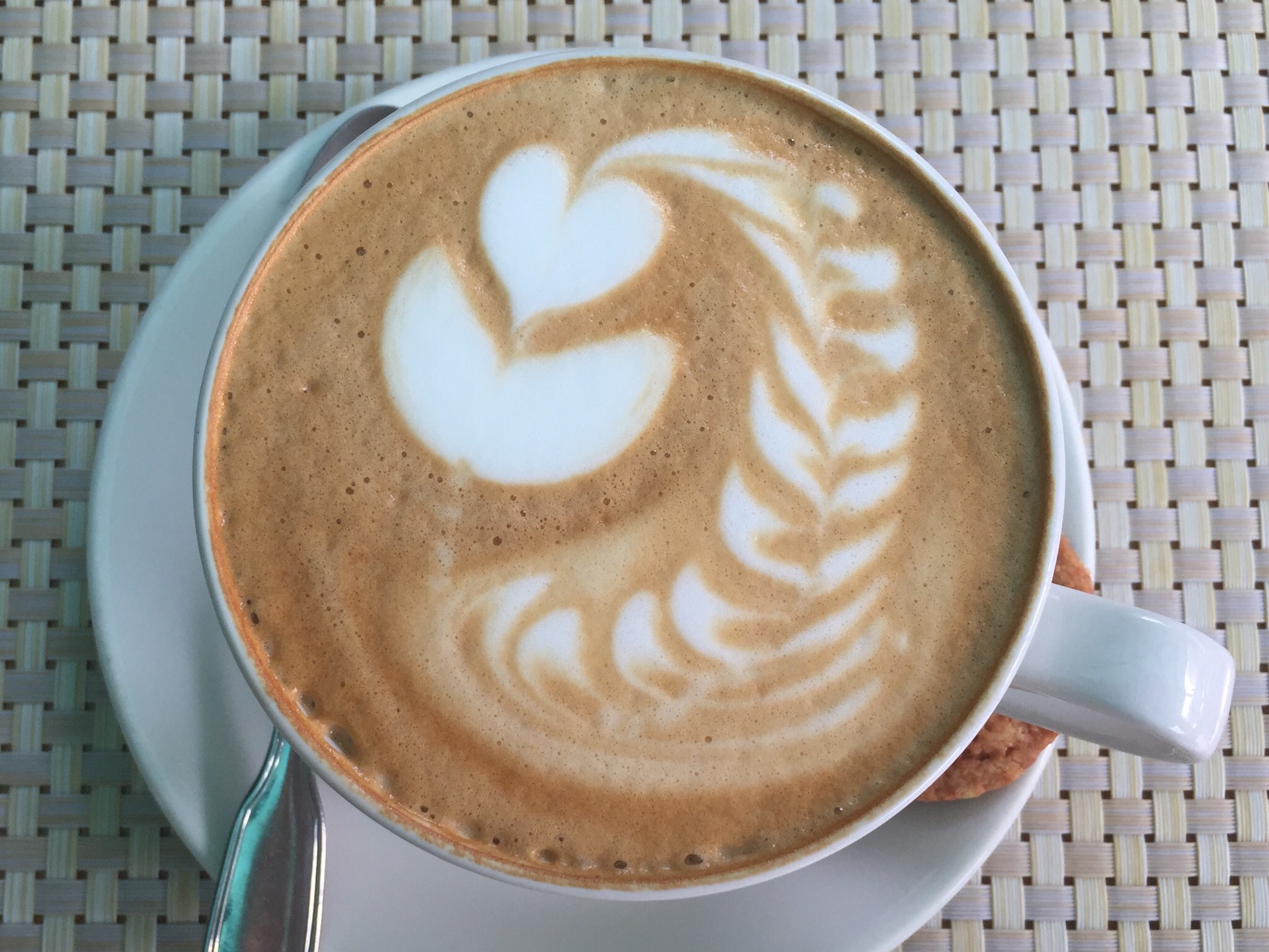 I definitely hope that I get to go back and see more one day because Kenya such a fascinating and beautiful country! Even just driving around town gave a glimpse of richness of the flora, which many Kenyans also seem to cherish and I saw ample of roadside stands with pots and plants, and even cut flowers (no doubt from their very successful cut flower export industry) in a way that I have not seen in any other country as far as I can recall, except possibly England. I also had a chance to meet quite a mix of people in the short time that I was there, and Nairobi (and probably Kenya as a whole) is such a melting pot with people from all over the world, from those who came with past intercontinental trade routs and during the colonial era, to migrants from all over Africa, and with the Chinese investors and company employees being the latest addition to Nairobi’s population. A true cosmopolitan city in other word! But, alas, my curiosity over Kenyan culture and Nairobi’s urban agriculture will have to be kept in check for the moment as I am now on the flight to Gaborone, Botswana, which is the next stop on my itinerary.