Flight delays can be a real pain, but when a six hour delay at Dulles made me miss my connection to Stockholm some time back and they couldn’t book me on a new flight until the evening, I got the chance to finally see Amsterdam. Referring back to a post that I wrote some time back, the Netherlands is a place I’ve gone through by bus a few times and I’ve obviously been to the airport in for countless transfers, but that I’ve never actually been visited. I’ve almost been a little embarrassed about this, because Amsterdam is one of these place that everyone go to at some point, at least for a weekend. But now even I can say that I’ve been to Amsterdam. And I loved it! My first impression is that it’s like a non-ironic Euro-style Pleasantville. Everything is perfect but not artificial, people are really using the city and public spaces are devoted to them and not just businesses and cars. There are also lots of nice cafes and restaurants and bars (rather than just vendors of food and alcohol). People seem to be well-off, yet relaxed and enjoying life, hanging out on sidewalk cafes or cruising the canals in small boats. Kind of carefree in that way that you can only be if your don’t have to worry too much about money and how to be accepted. Knowing that it’s a liberal, open and welcoming society only adds to my positive impression. And then there are the tulips, of course! Who can not love a place with that much tulips?

The central station is only 20 minutes from the airport, so once I had rebooked the flight I had missed, I put my hand luggage in a locker and bought a train ticket to downtown Amsterdam. I didn’t even have a map, but just strolled around randomly along the canals. I obviously didn’t have time to go to any museums, but a waitress in the cafe where I had a late lunch (Brasserie Bâton), and girl in a shop (La Rosa Curiosa) gave me recommendations on where to go to see a few sites, and so I got to see the Royal Palace, Die Nieuwe Kerk, and areas with street art. I hope I get to go back soon because what I saw was great and I’d love to explore more! 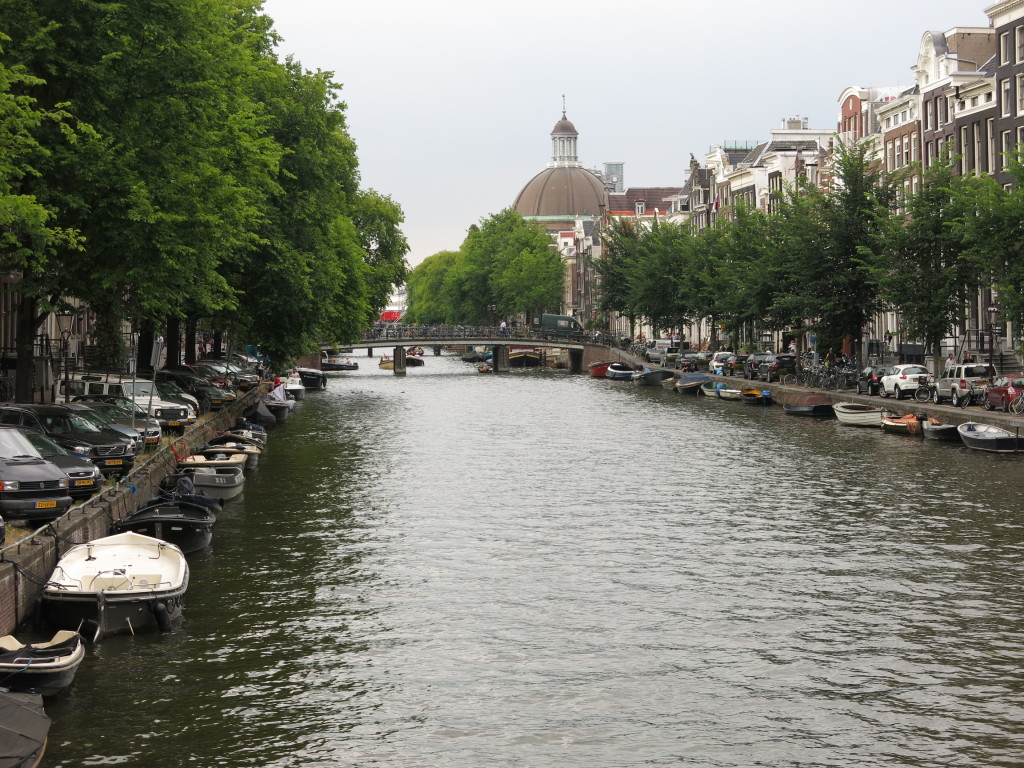 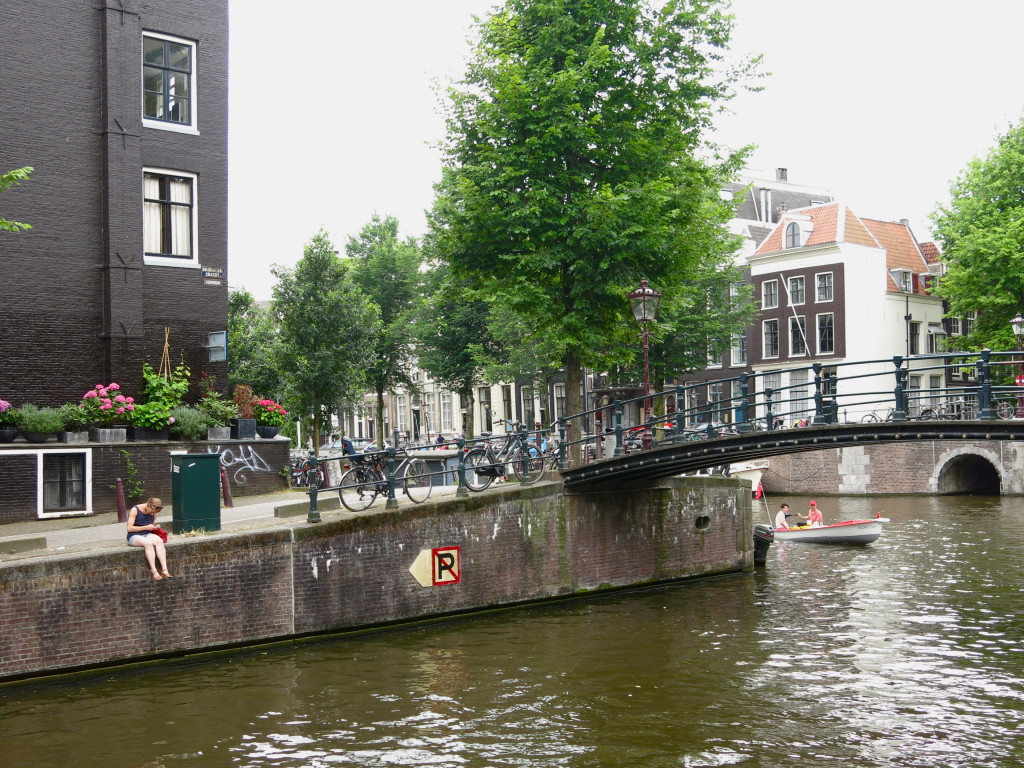 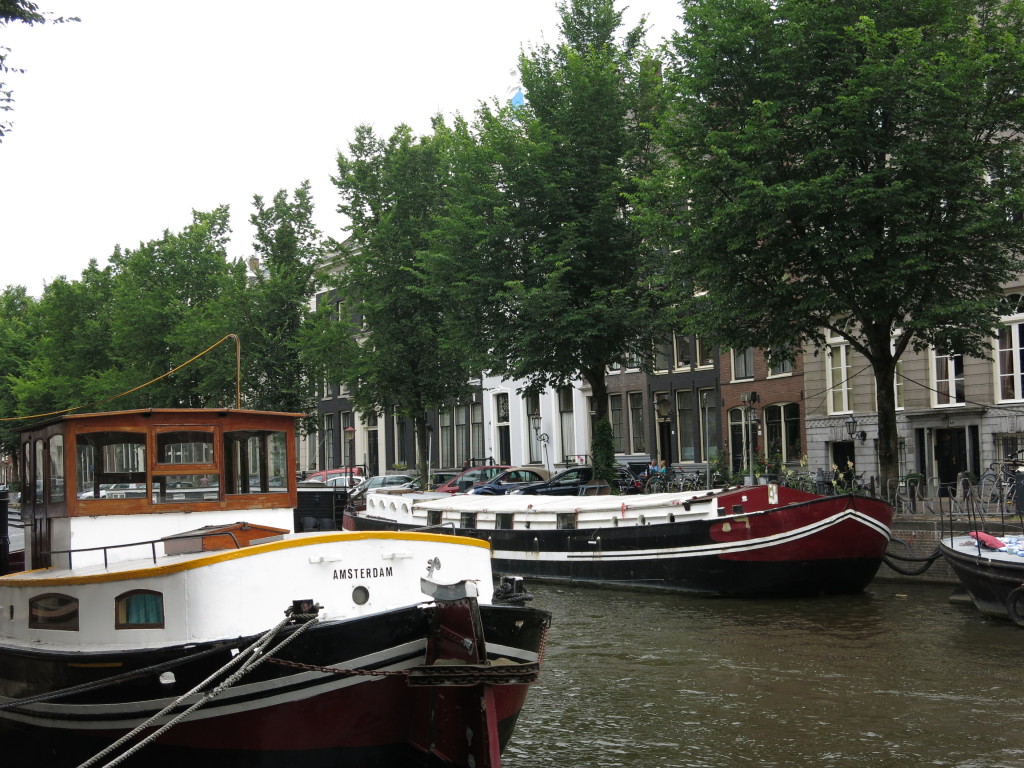 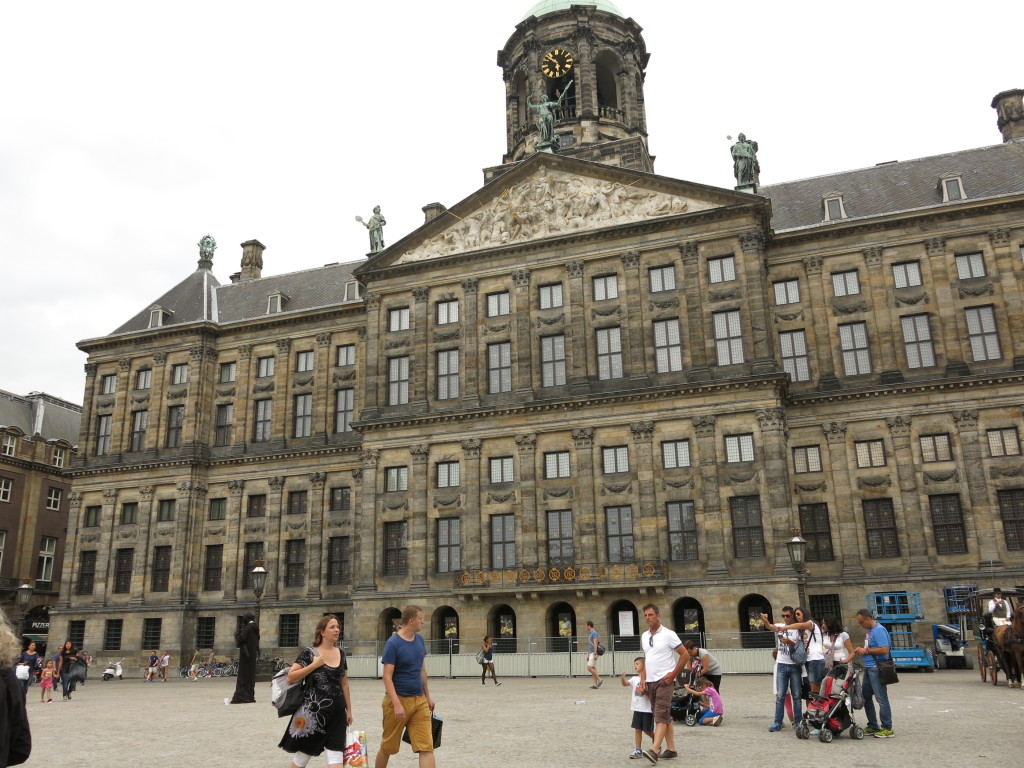 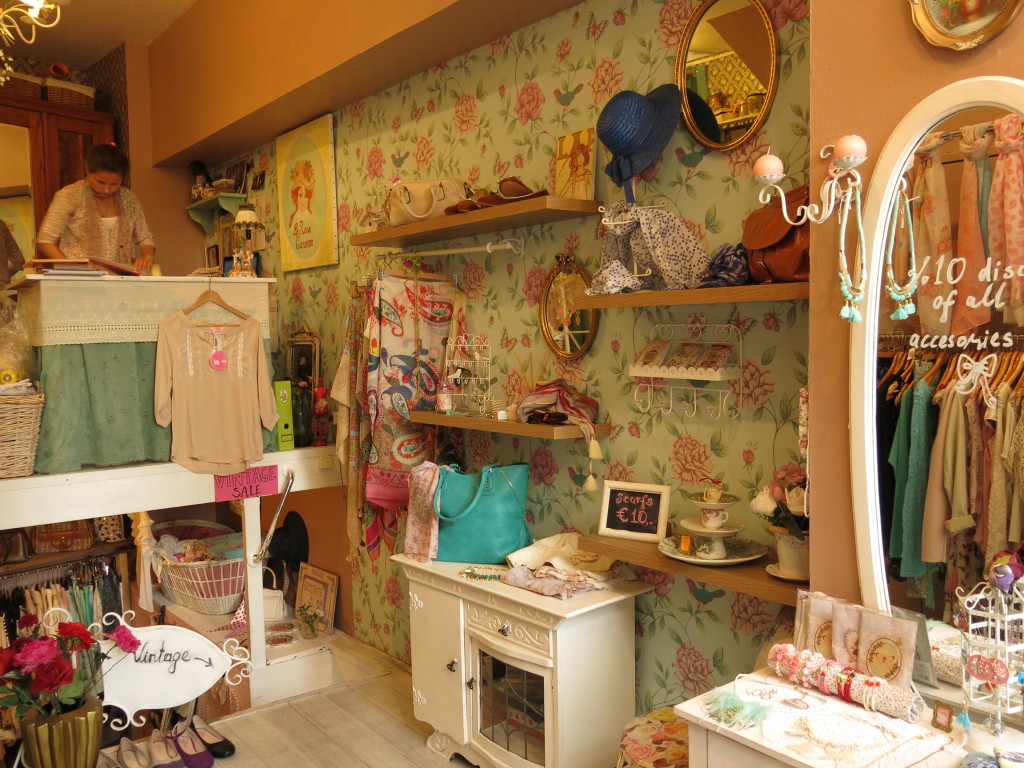 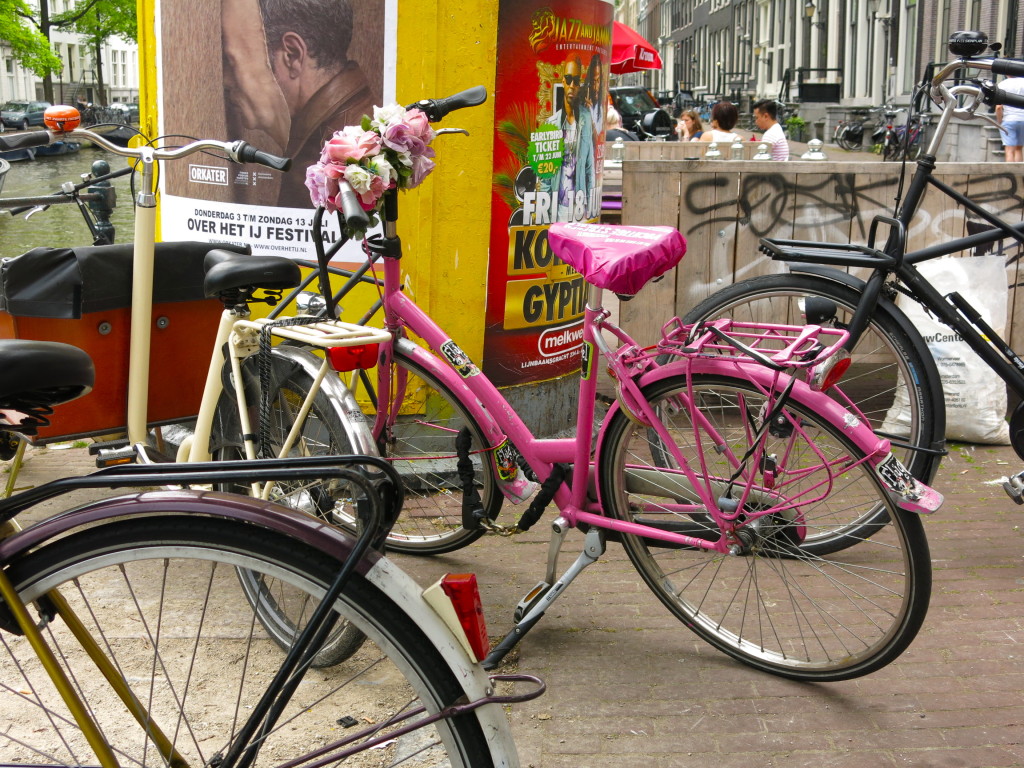 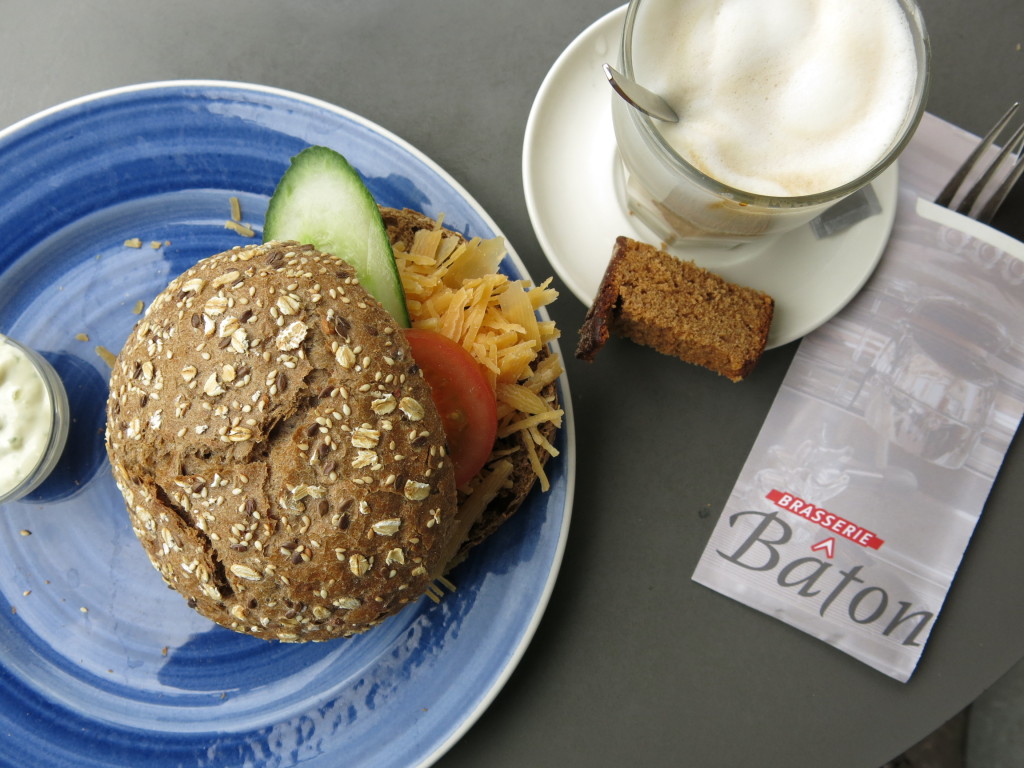 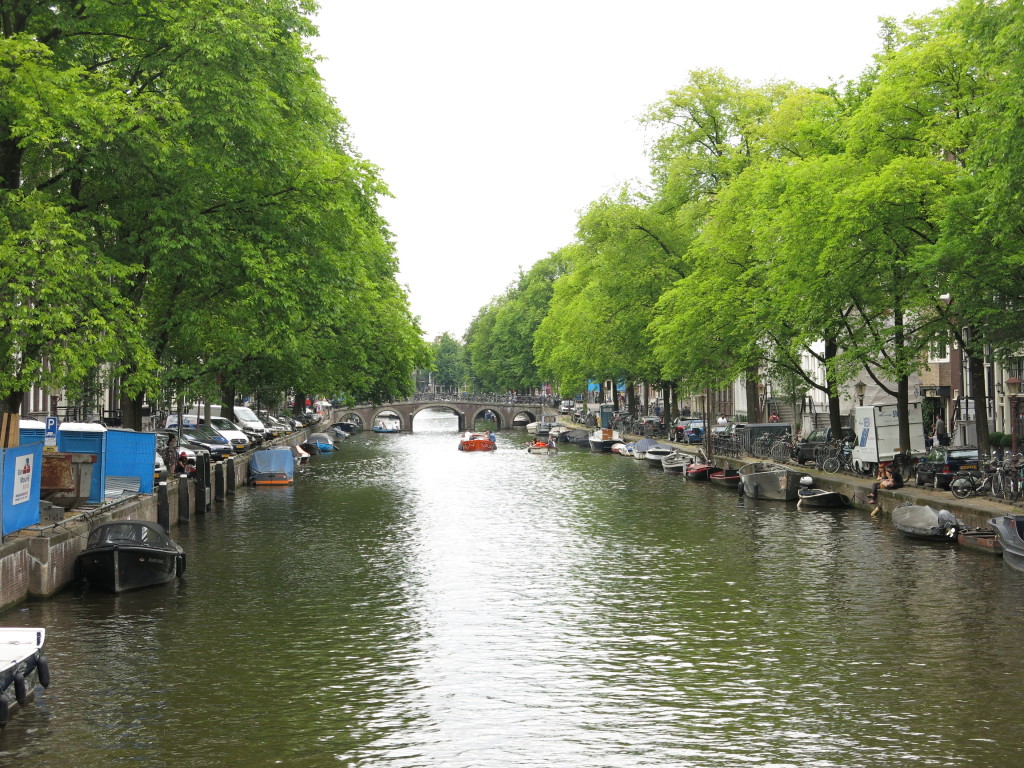 My lunch? A sandwich with old cheese, cucumber, tomatoes, and mustard mayonnaise – a Dutch specialty according to my waitress!