After having undertaken highly ambitious holiday schedules for the past two years and gone on road trips across half the U.S., Jonas and I decided to pick a comfortable beach this year and do absolutely NOTHING! I know, very different from two years ago when we covered four national parks in five days, or last year when we probably saw every historic house managed by the Daughters of the American Revolution in the American South. This year, we decided to do none of this. Instead, we booked a room at the very nice and charming Park Central Hotel in the South Beach Art Deco District and basically just enjoyed food, drinks, and the sun.

I had heard so many different things about Miami so I had no idea what to expect, but I have to say that I loved it! Yes, at night, the Ocean Drive became a little like Las Vegas. But just like in Vegas, it was possible to avoid all that and just enjoy amazing food and a very relaxing atmosphere. The Art Deco District is the World’s largest in its kind and since I have a thing for urban architecture and planning, I loved the area around our hotel. Miami is a very international place and we learned that over 80 percent of the population has Spanish as their first language. At the same time, we also heard a lot of Italian, Eastern European languages, and Caribbean accents. Admittedly, we didn’t explore Greater Miami much but South Beach had the exact opposite atmosphere from DC – very relaxed and life indulging. Here are some pics: 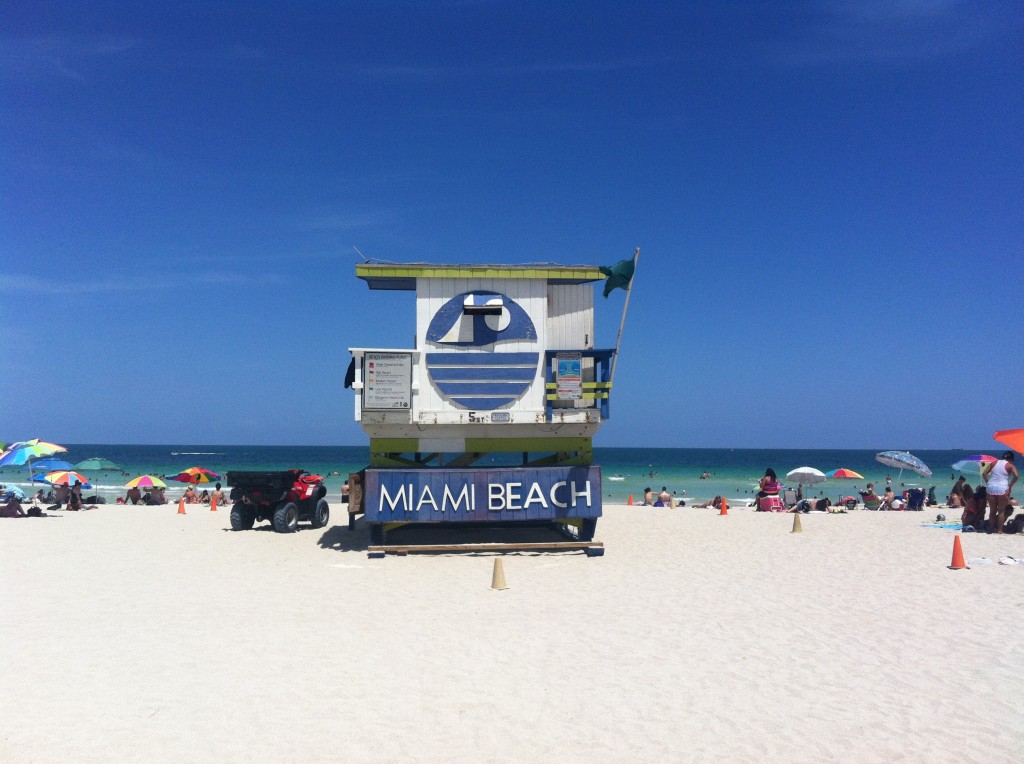 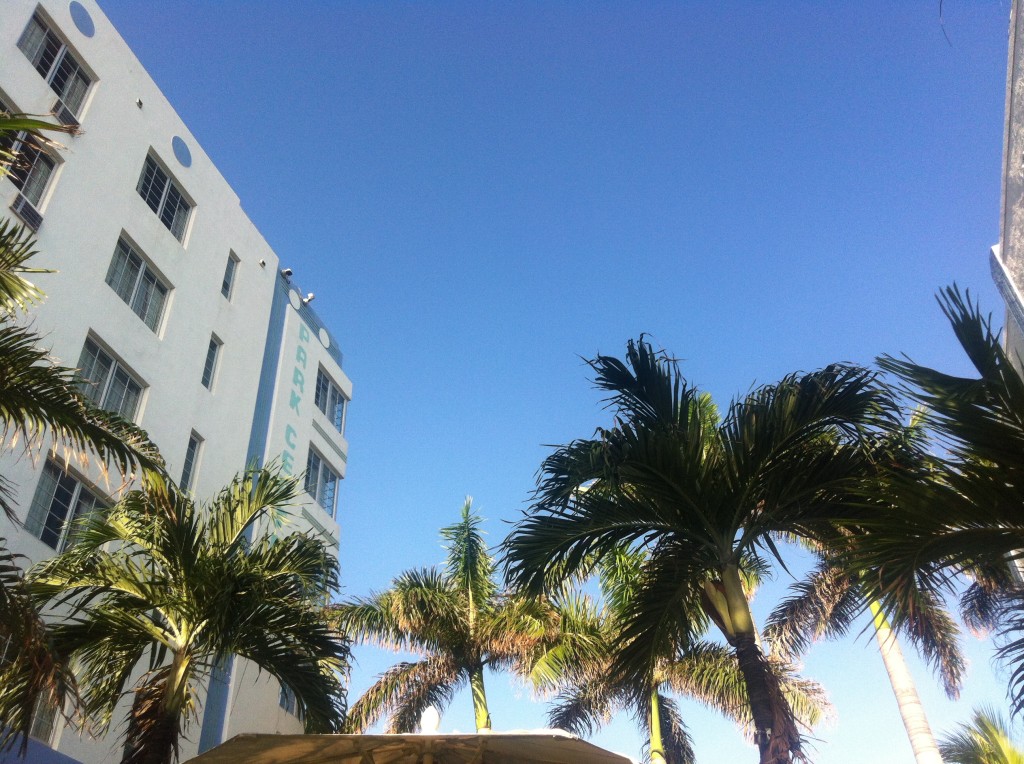 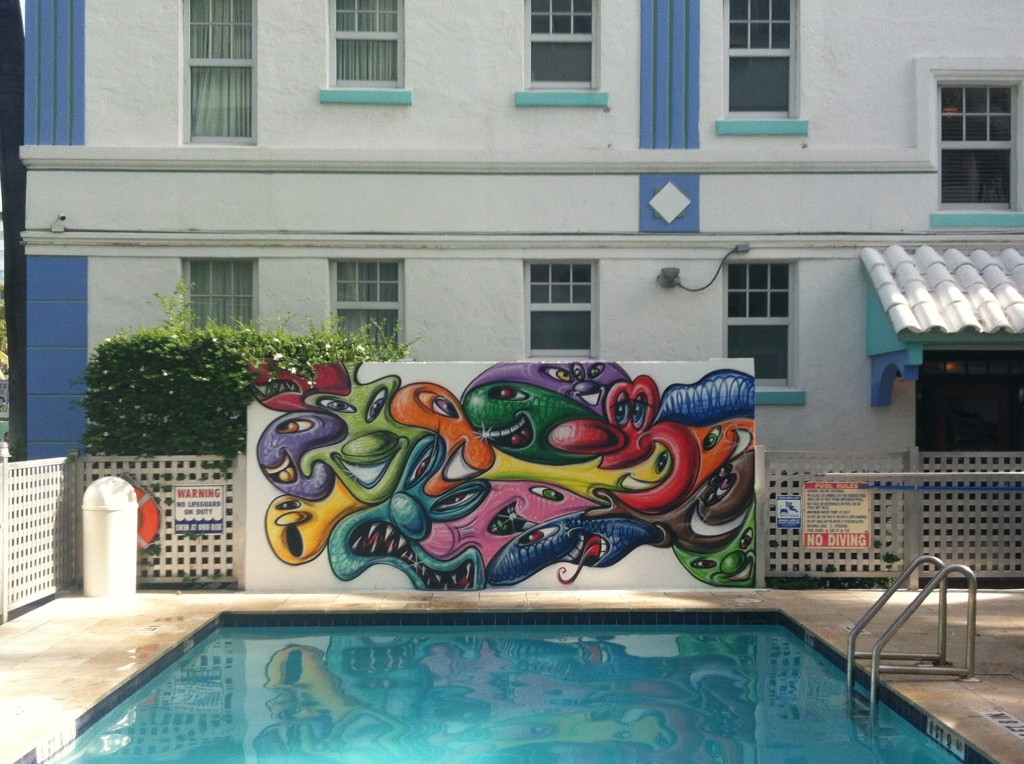 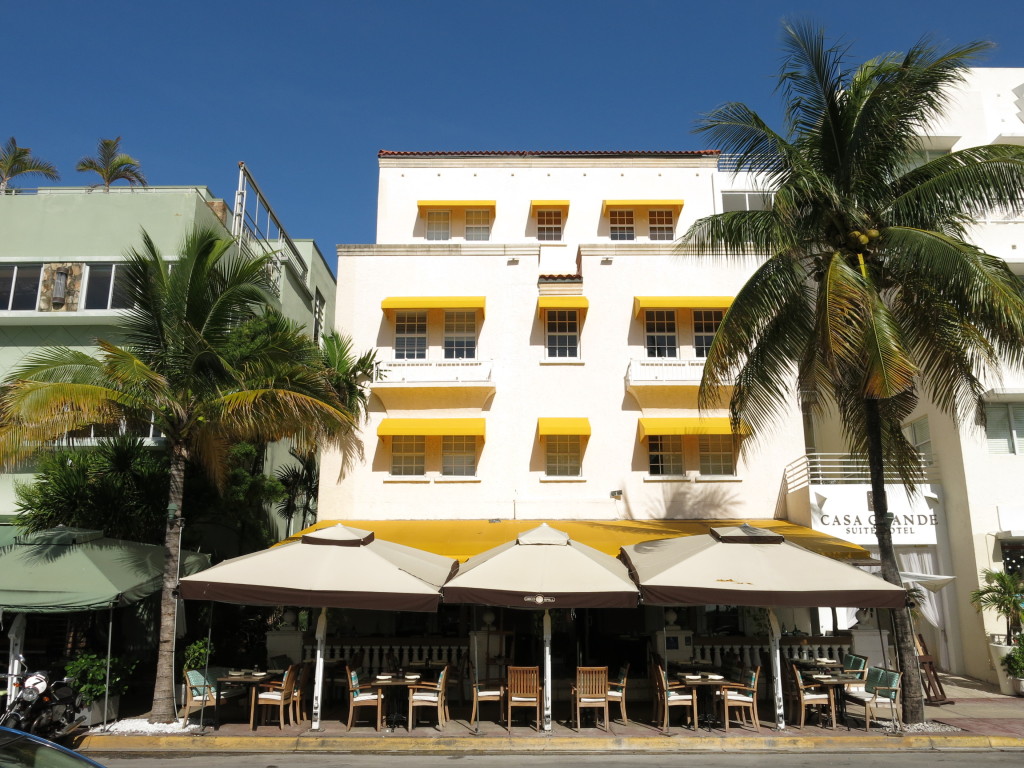 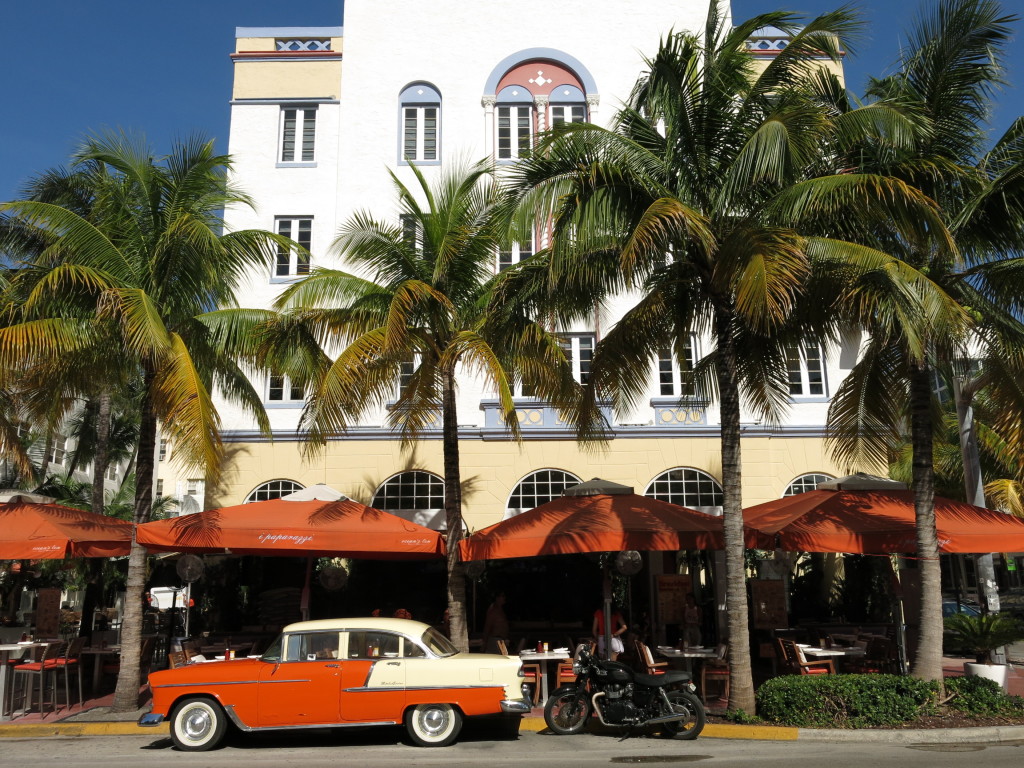 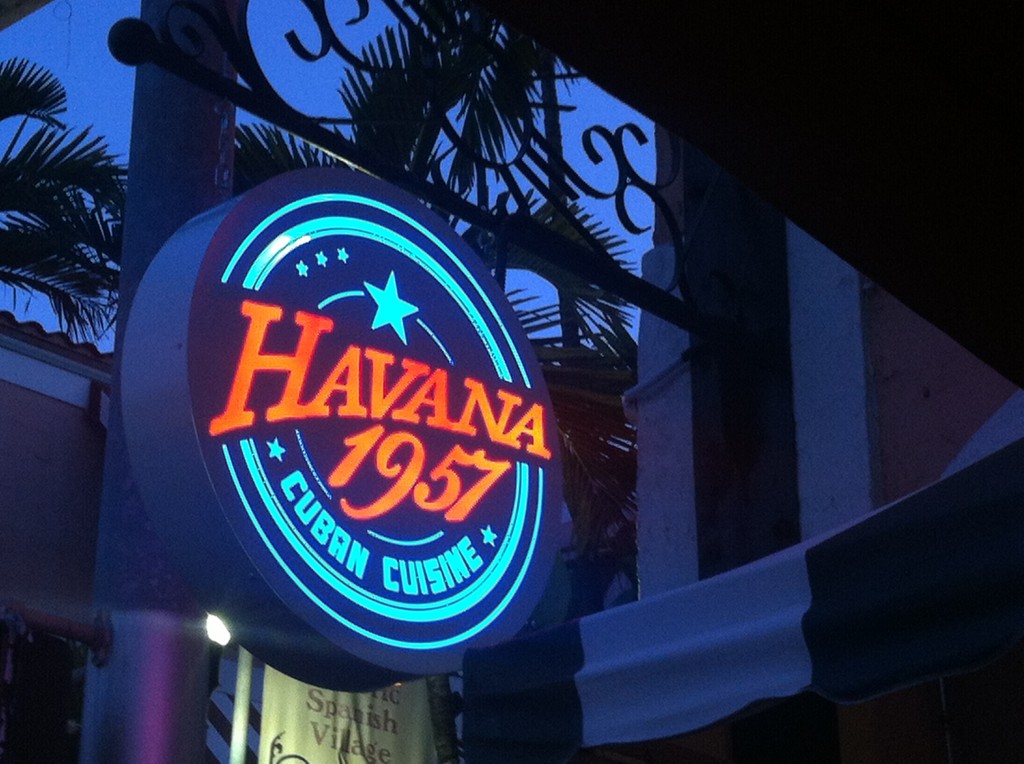 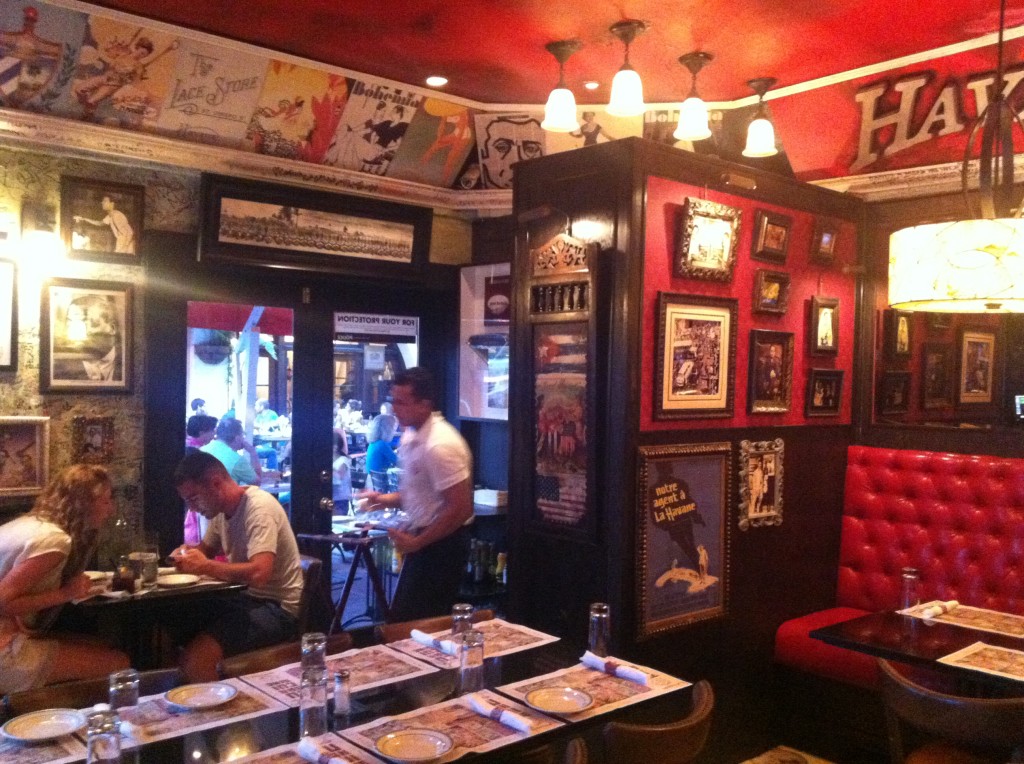 Loved the Cuban food (and mojitos)! Best was Puerto Sagua but also Havanna 1957. Otherwise, the Italian restaurants held high standard, I can especially recommend Hosteria Romana on Espanola Way – their aged prosciutto and cheeses were delicious. Espanola Way was a good place in general for eating if looking to get off the Ocean Drive. The News Cafe was perfect for lunch.