After a few days of doing absolutely nothing in South Beach, we rented a car and headed down to over the Florida Keys to Key West – the most southern point of the U.S. Only about 100 miles (170 km) from Havana, Cuba, the Island did indeed have a Caribbean flare to it (although not like New Orleans). We stayed at a very charming little inn called the Southernmost Inn, where we of course ran into a Swedish family. Although Key West was touristy, it really had its own charm and I loved it! The beaches weren’t as good as in Miami but the islanders had established a unique tempo and this atmosphere of being a world apart from the mainland in a way that only exists on islands. Apart from walking around the island, eating a lot, and relaxing at the beach under an umbrella, we did a guided tour in the house that was Ernest Hemingway’s home for more than 10 years during his marriage with Pauline Marie Pfeiffer (And no, it was not the house that they used in the movie Hemingway and Gellhorn with Nicole Kidman and Clive Owen.) It was quite interesting to learn more details around Hemingway’s life – he really was lived life to its fullest but with oh so many ups and downs. And several of his children followed his path. Greatness does not guarantee a happy life!

Below are a few photos from around the island, the view from Hemingway’s home and of his study, and of real Key Lime Pie – so much better than the bleak copy we get here! 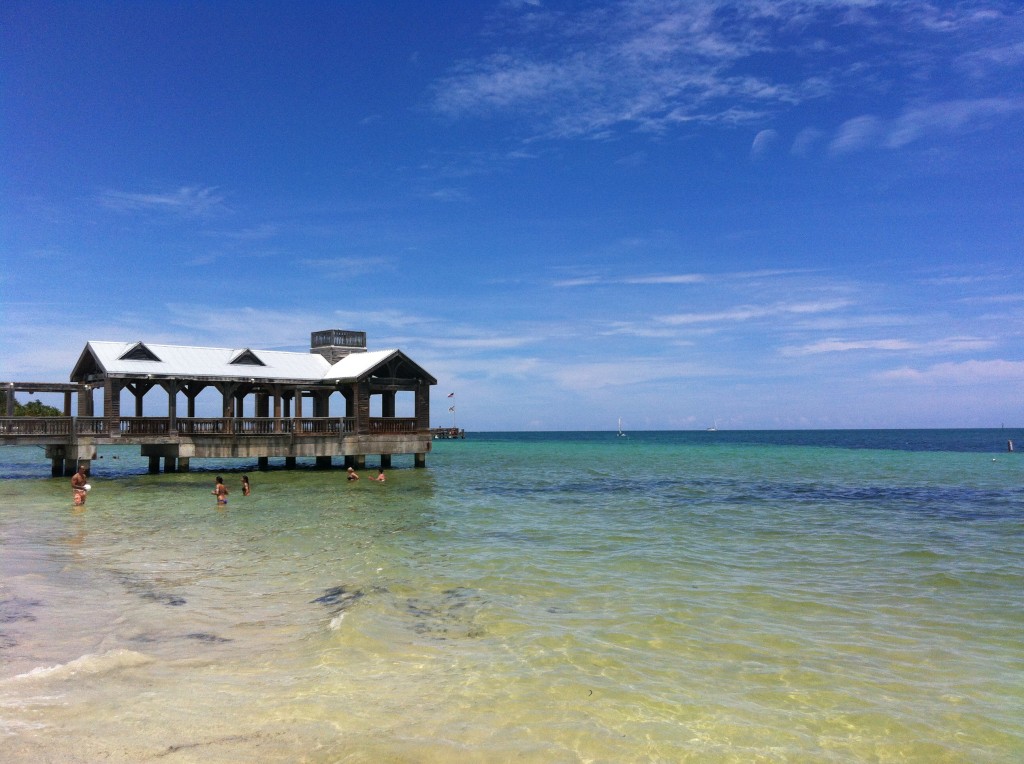 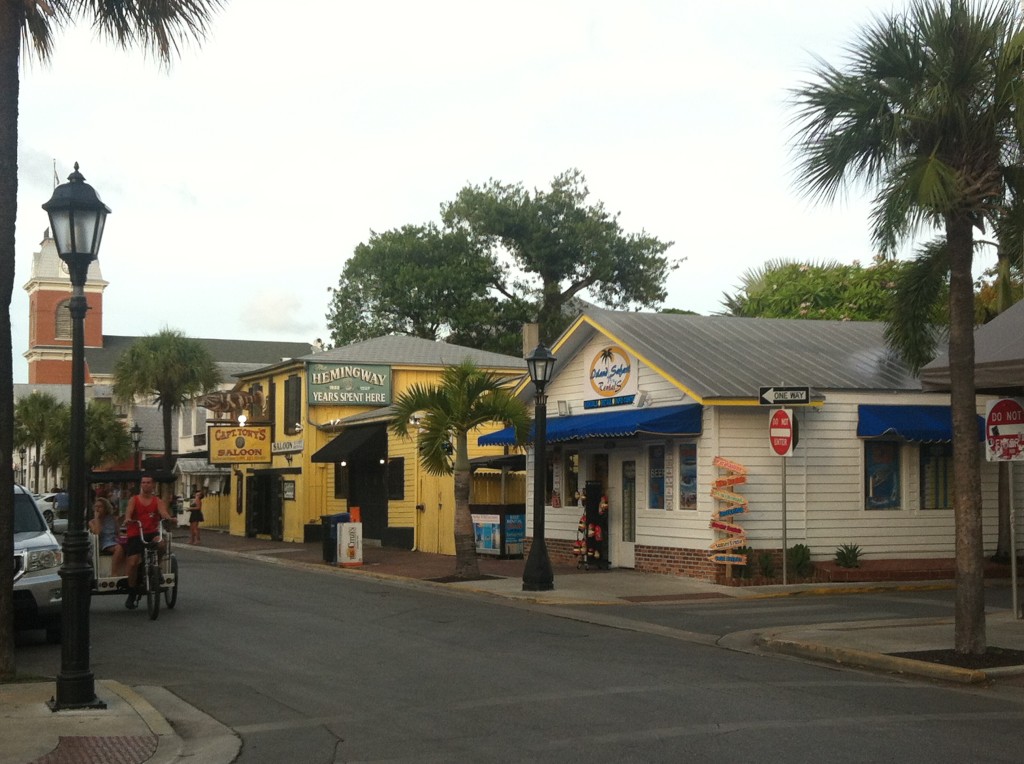 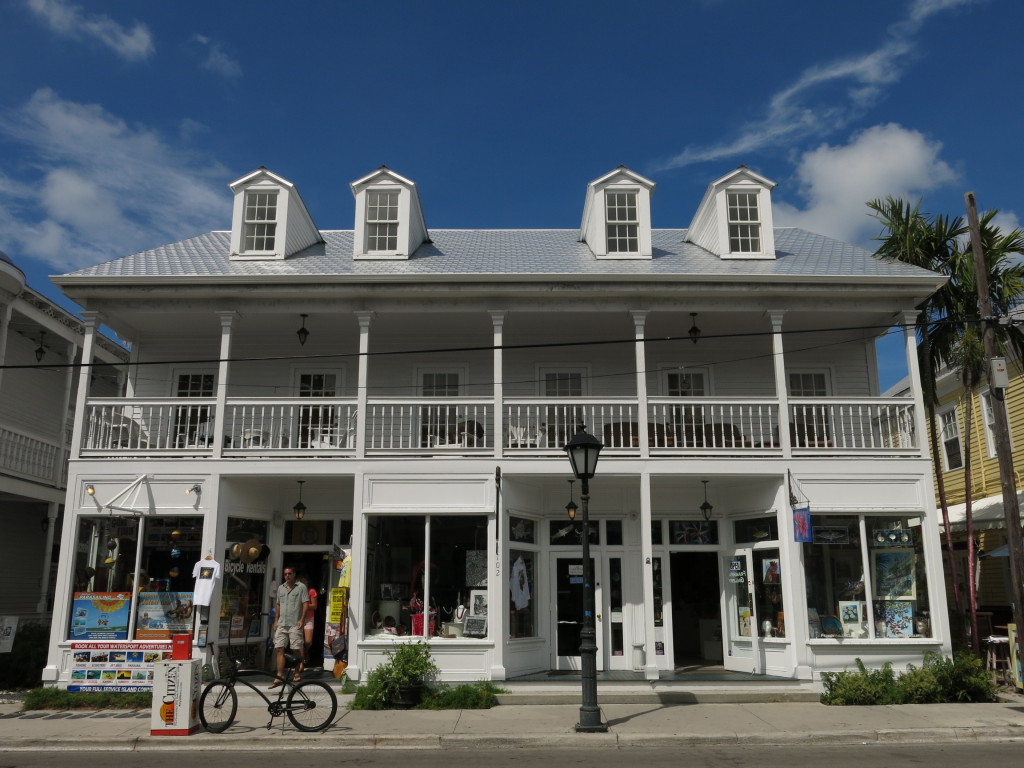 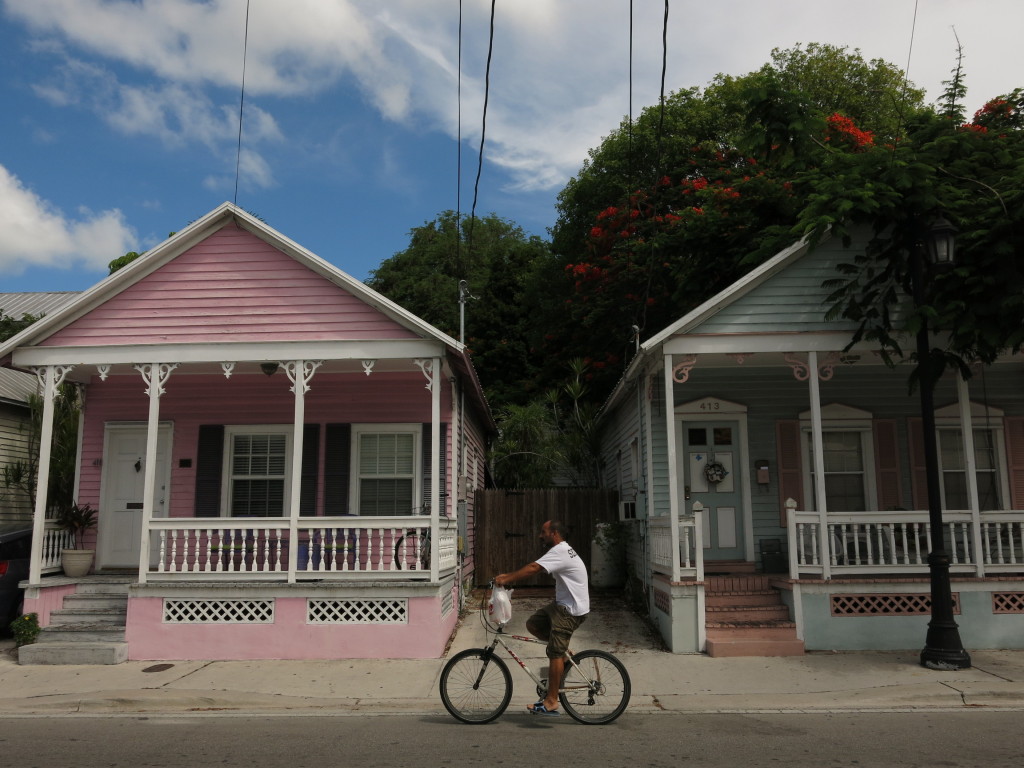 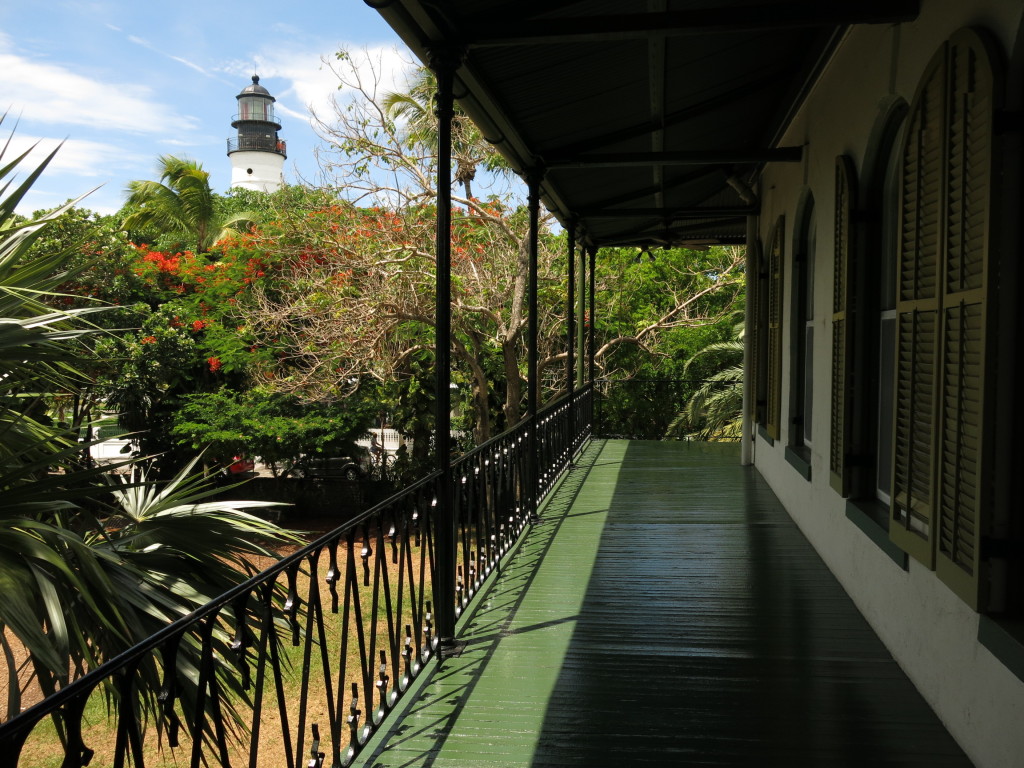 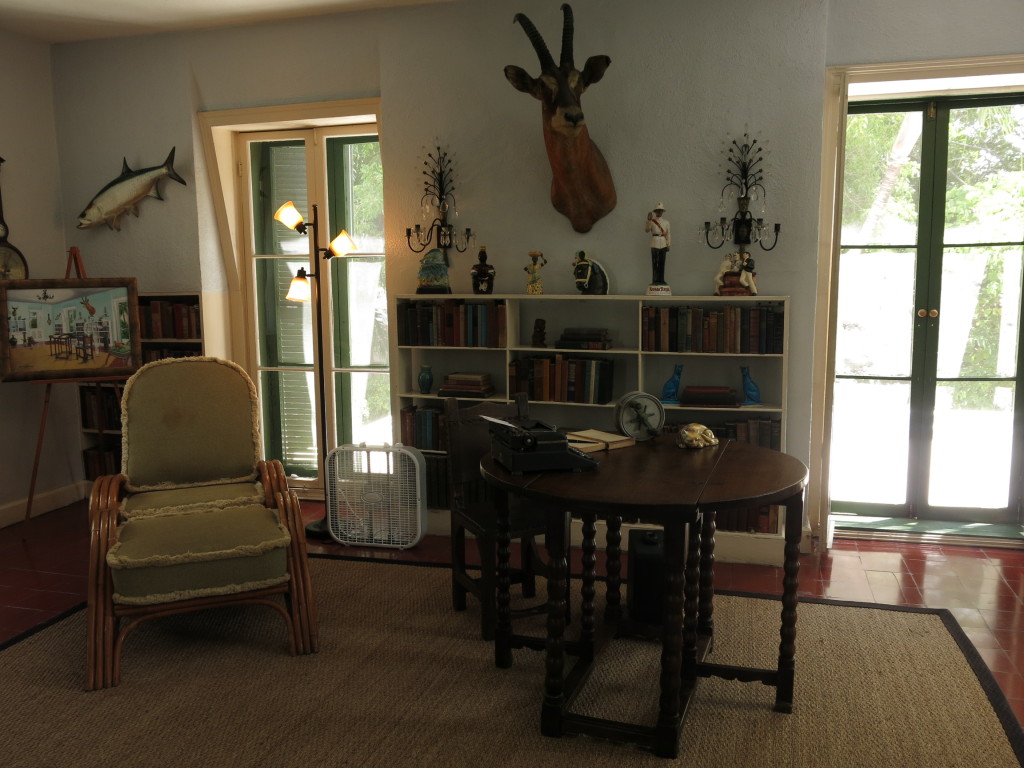 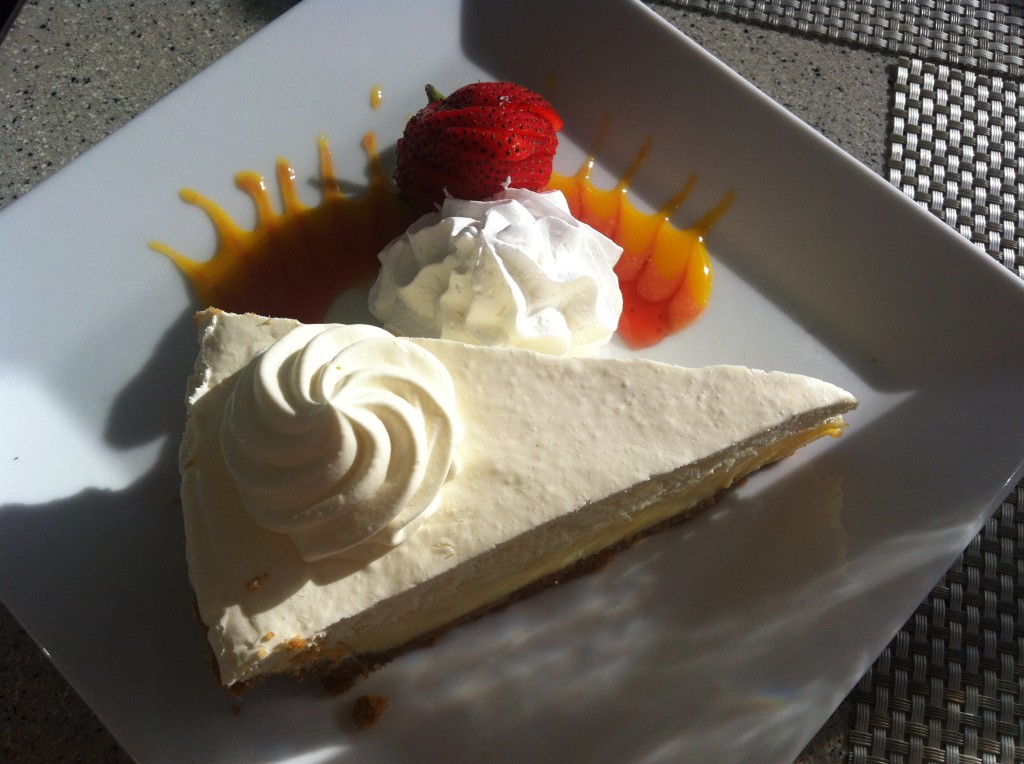 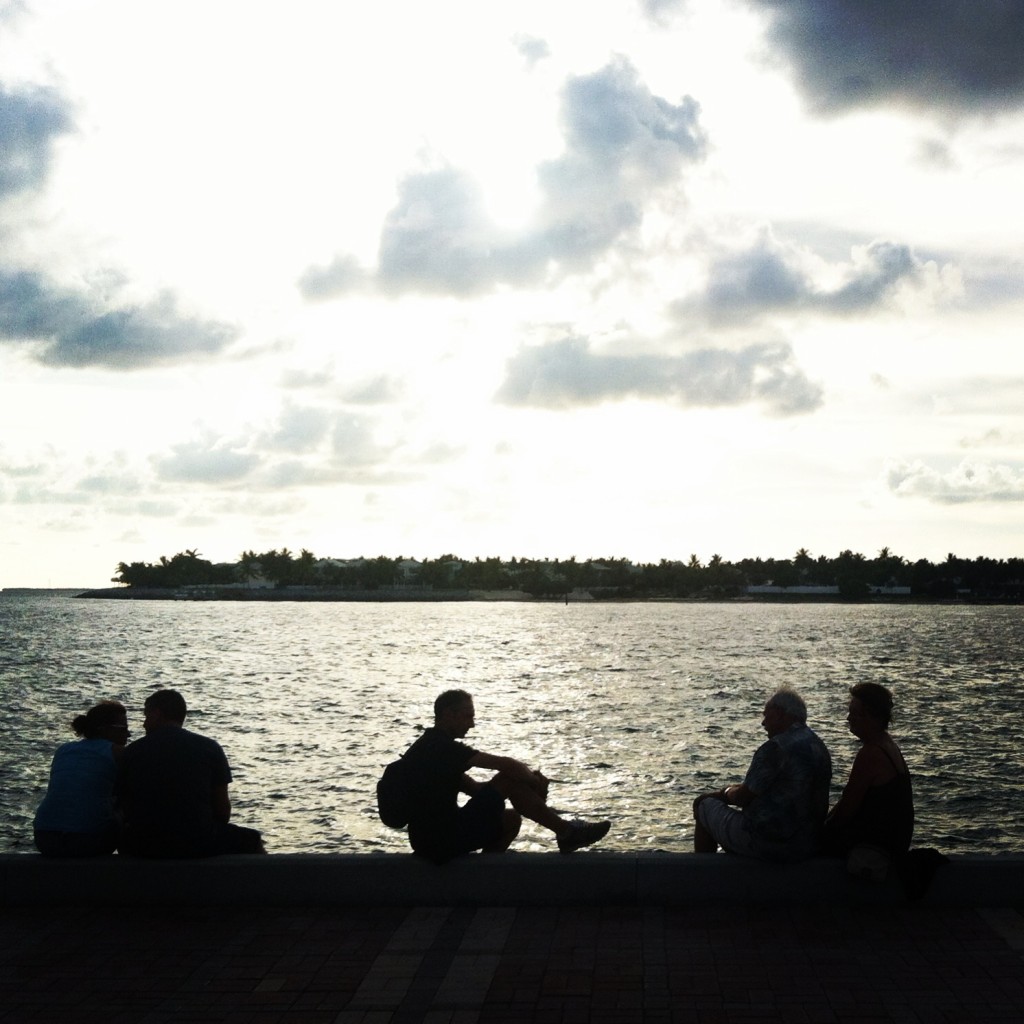 On a more superficial level, I can recommend a stop by the store Indigo on Duvall Street. It has mainly clothes and accessories (all of it handmade) and the owners (a couple originally from Lebanon) go around the world and buy things directly from independent producers and even design certain things themselves. I thought the things were gorgeous and such contrast to everything mass-produced today. It’s similar to what can be found at local markets around the world but everything is handpicked and they import from some 40 countries. I got a straw bag and a tunica for the beach. Unfortunately, they don’t have a website so shopping there requires a trip to Key West!