After a Scottish breakfast at the Anchor Hotel this morning, we booked a taxi to the Ferry Terminal in Kennacraig as no busses connected until much later in the day. Well on the ferry, we bumped into a woman that had been on the bus yesterday, and who was on her way out to this part of the country for the first time. It turned out that she was on het way to her first day of work in the cafeteria on the ferry. She was a bit nervous and it was quite sweet. But what a fantastic job to be on that ferry! The ride took about two hours hours and the view was spectacular, even though it rained a lot. Andreas and I drank coffee and caught up on everything that had happened since last time we met.

The stop in Port Askaig was quick and all we had time to do was to walk the 30 meters or so between the ferries. The little hotel where we were supposed to have stayed was right there in the harbor by the ferries, and both Andreas and I thought when we saw it that our involuntary overnight in Tarbert might not have been a bad thing after all, since the little town where we had stayed seemed a little more happening than Port Askaig.

Once we reached Jura, the bus schedule seemed to have a lunch break and wouldn’t leave until about 2 hours later, so we called the hotel who called “Alex the bus”, who picked us up 20 minutes later and gave us a tour on the way up to Craighouse and the hotel. He offered a guided tour during our stay, which I think we will take him up on before we leave.

We are now back at the hotel (The Jura Hotel, which is lovely by the way) after walk up to the little cemetery in an abandoned croft village a bit up the hill. It’s raining a bit, but it’s not too cold and the fog and the mist somehow adds to the beauty of the landscape. A little tired after our walk, and with a book and a small glass of Jura Whisky at the hotel pub (which is seemingly the only pub in village), and with the rain tapping on the windows, we both feel like this trip is already everything we expected! 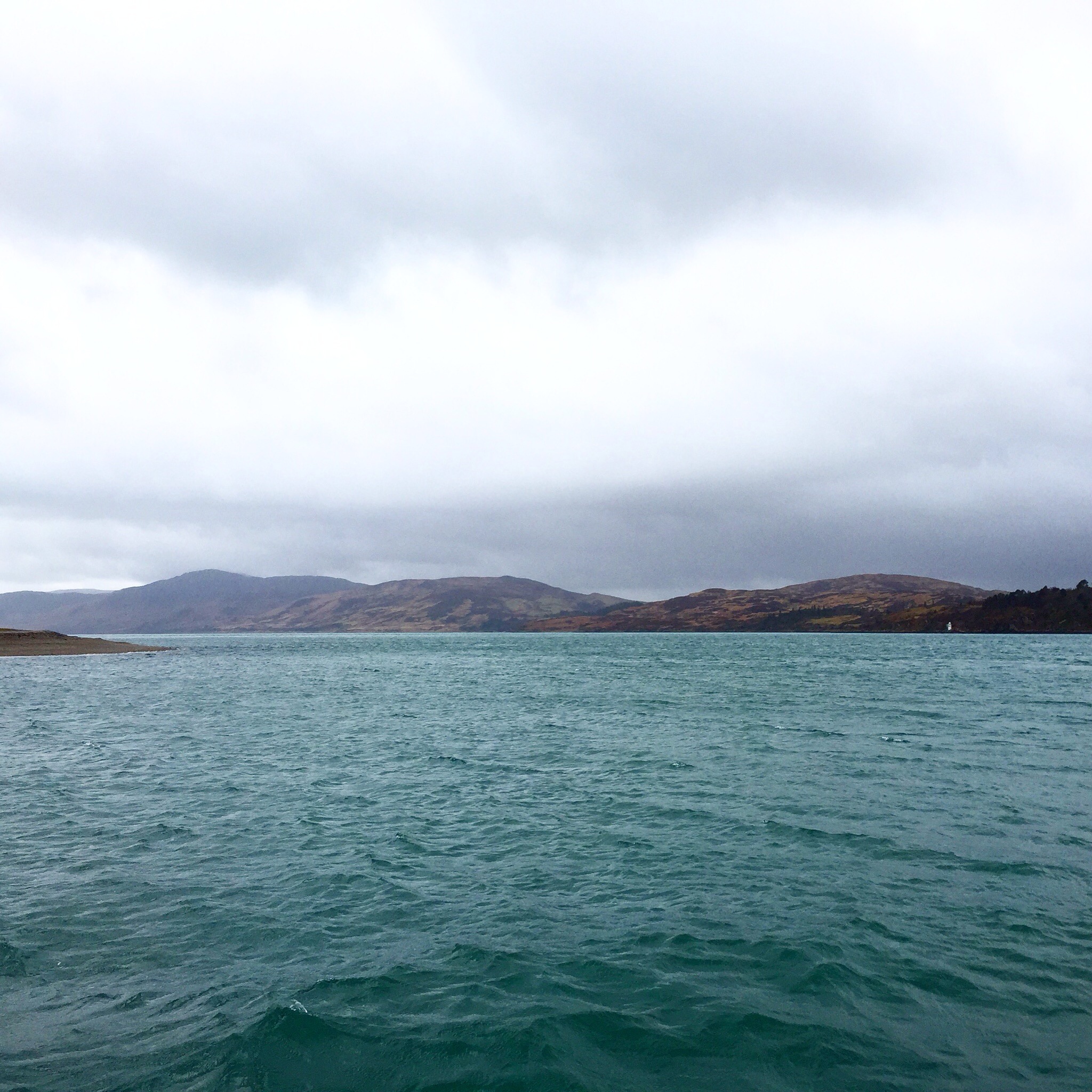 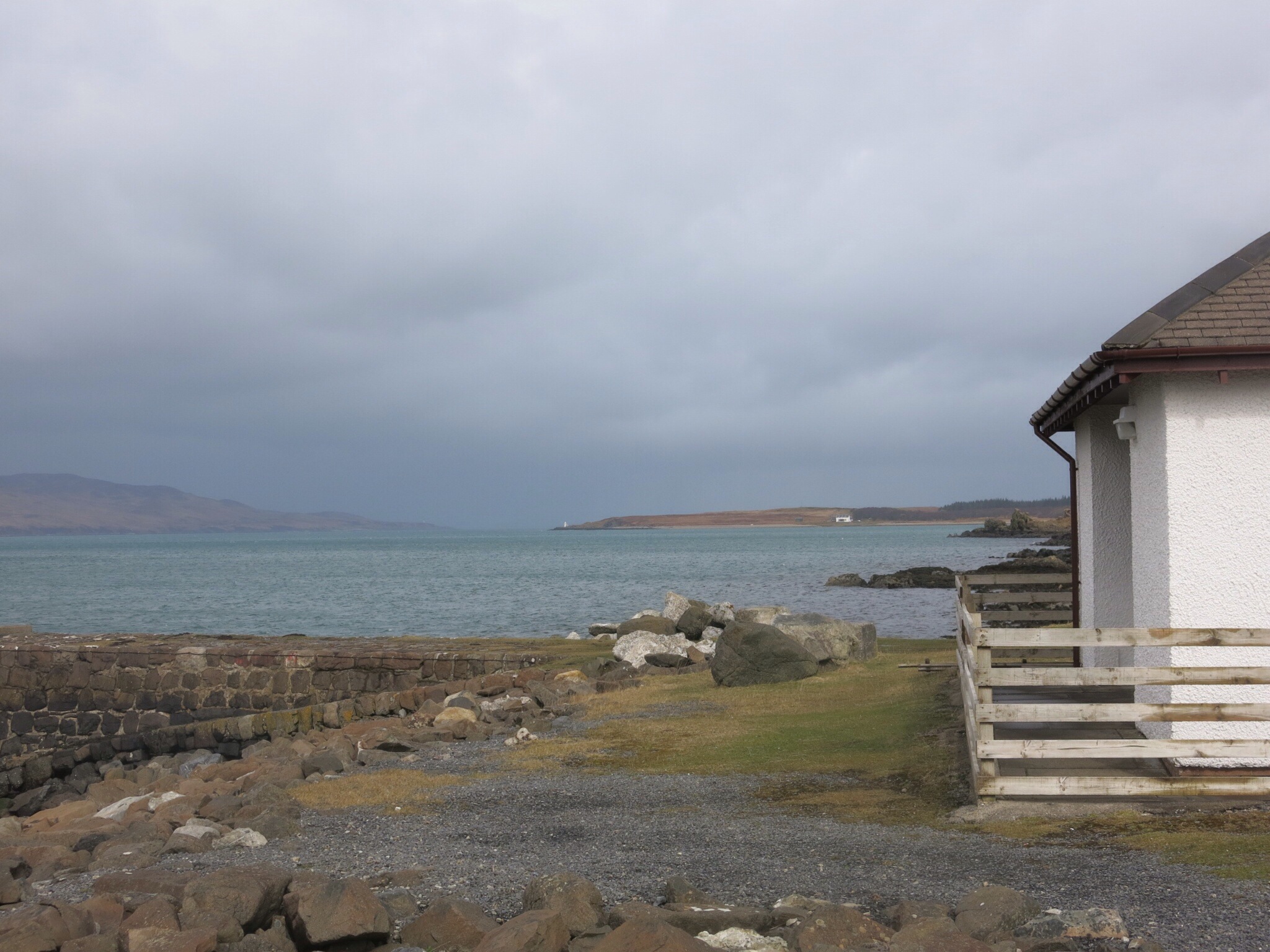 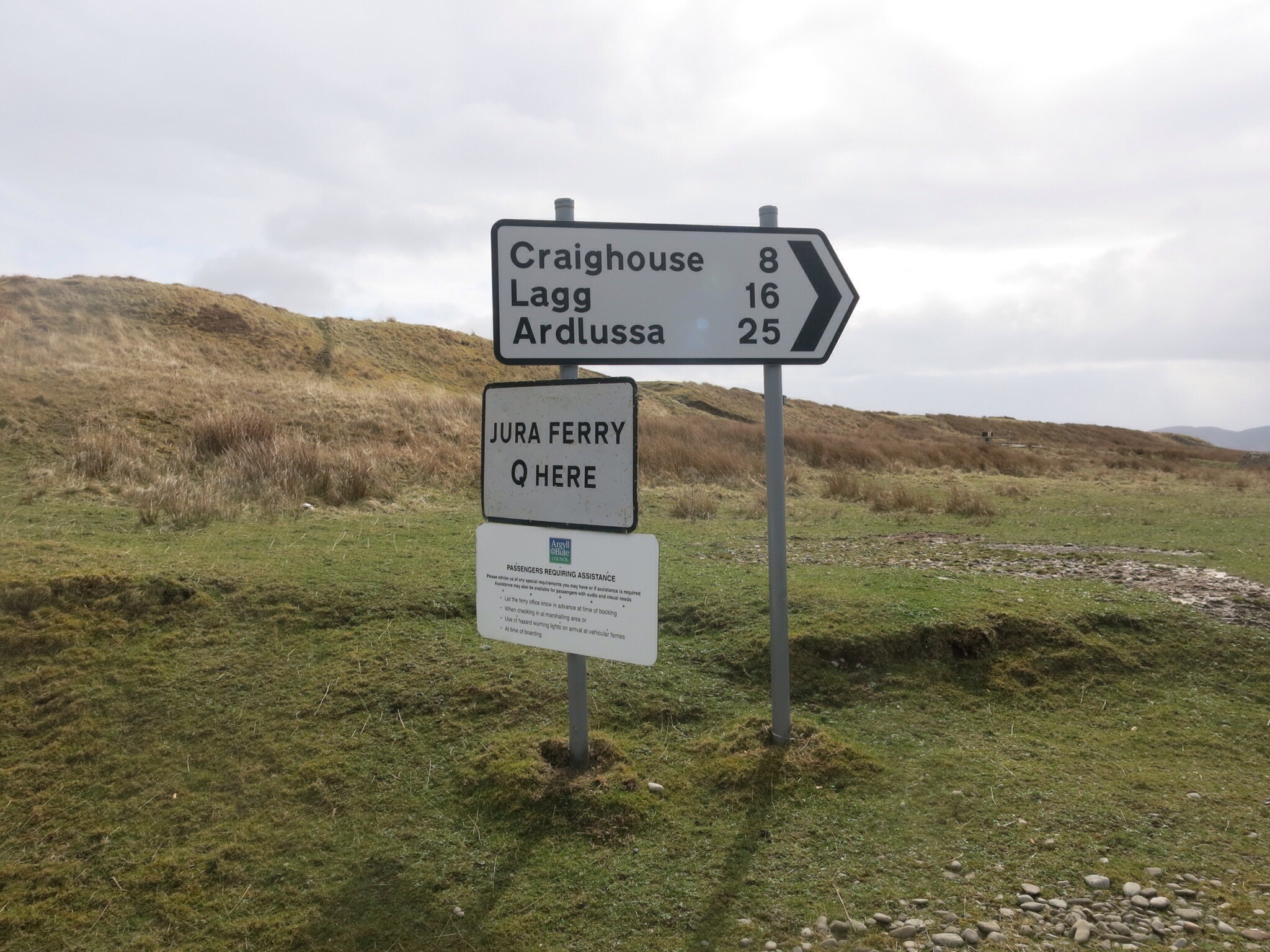 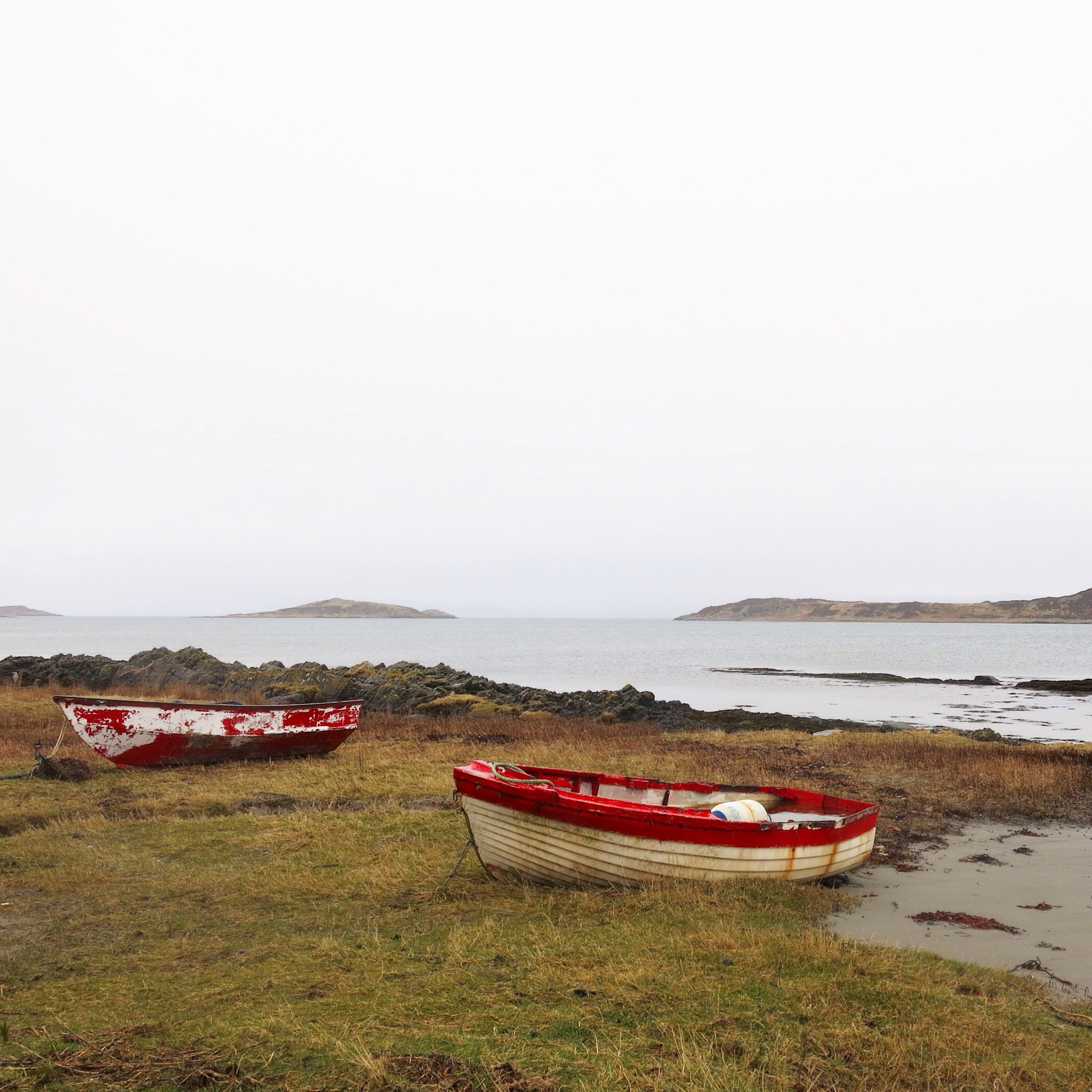 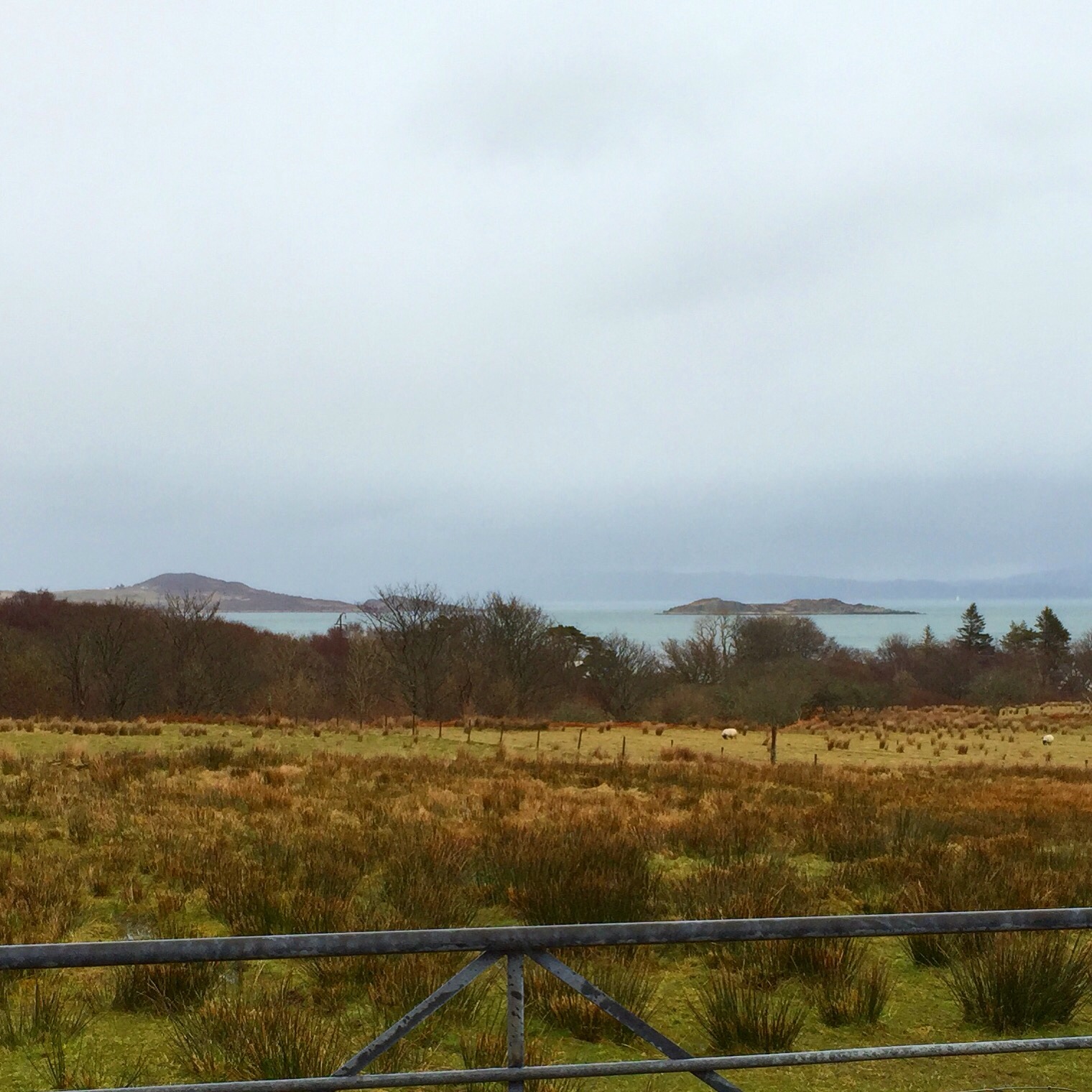 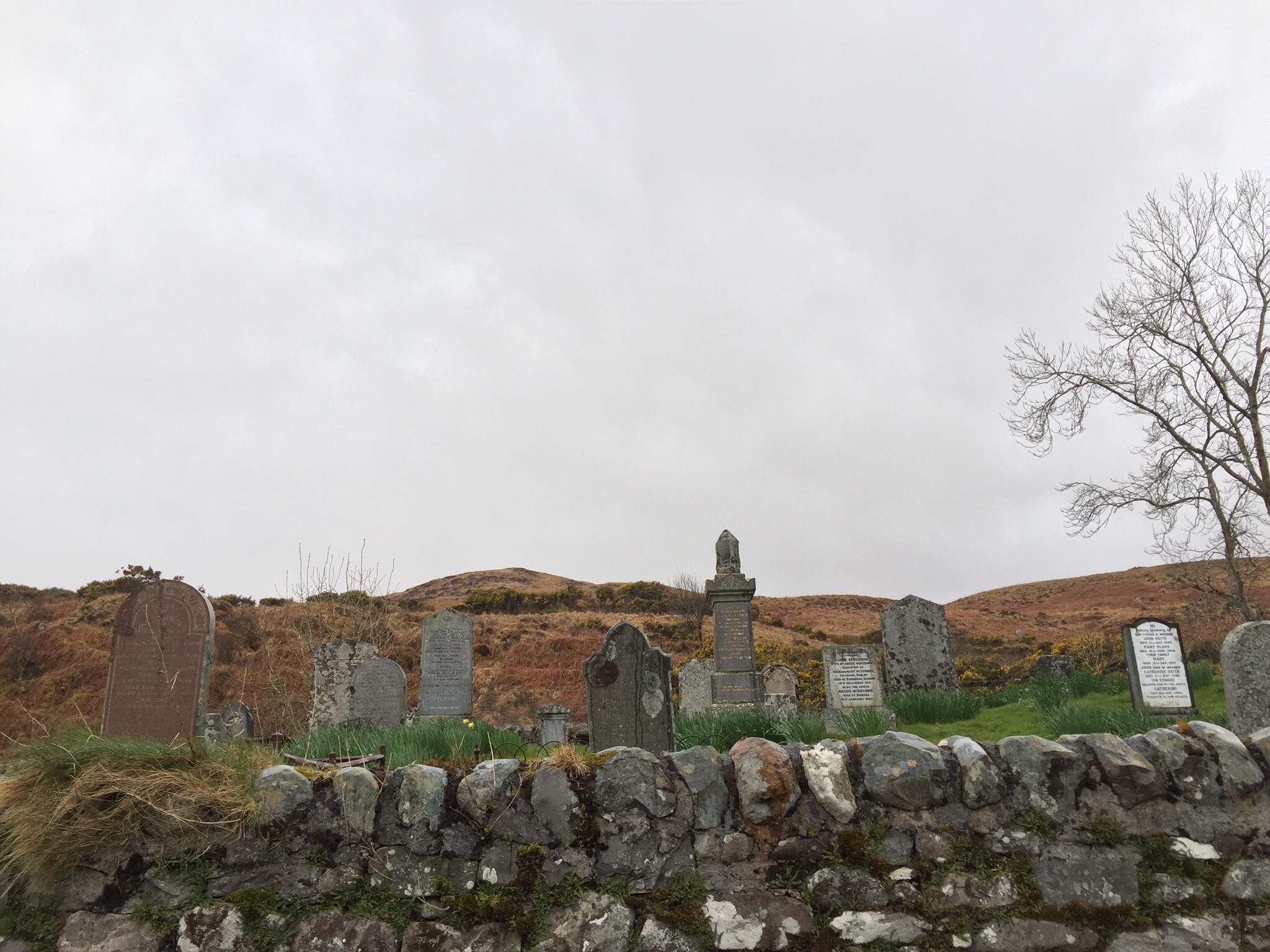 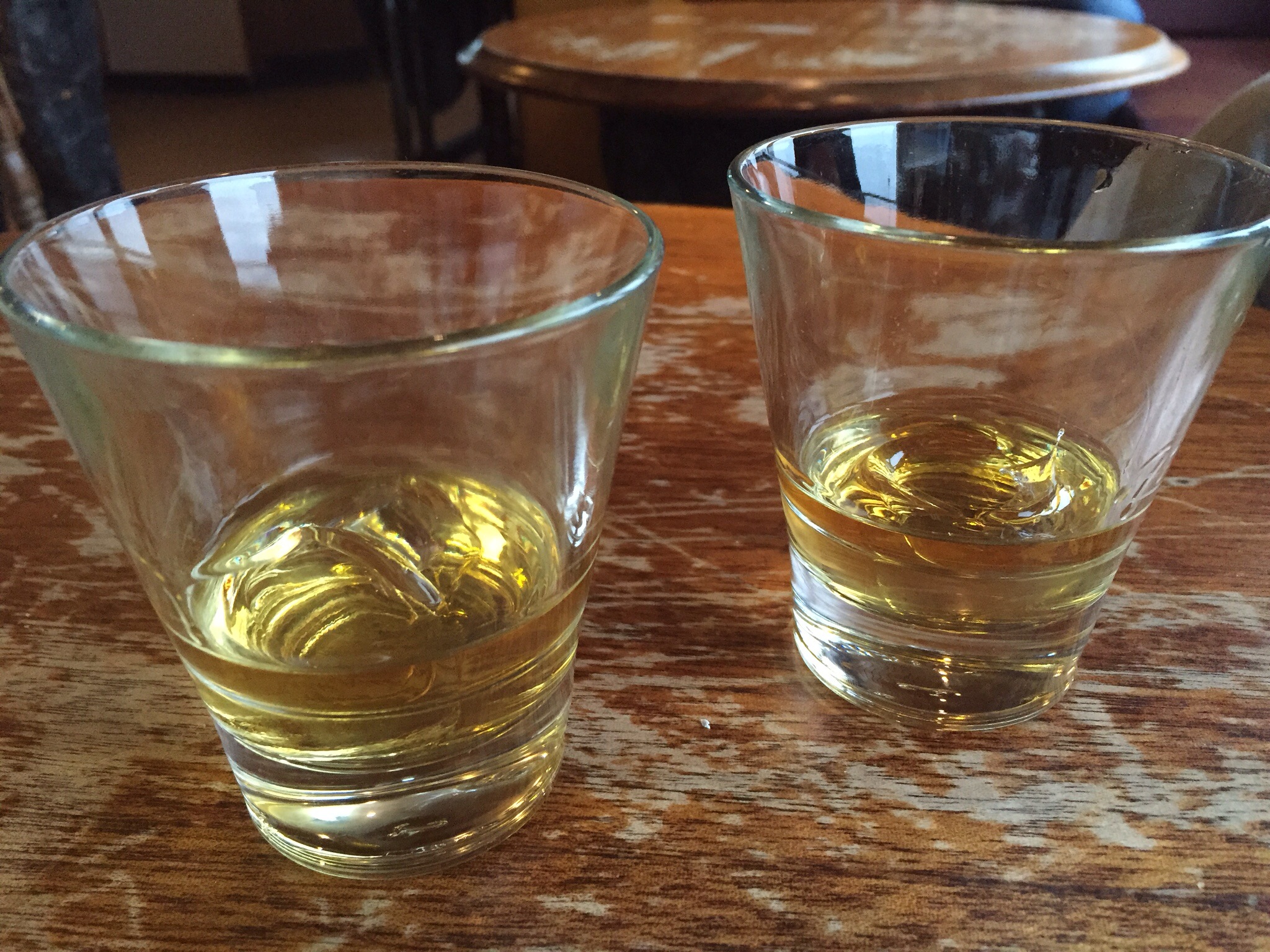