Portugal is the 54th country that I’ve been to in my life. I have amazing experiences from so many places around the world (although I still have a lot more to discover), but it also means that I have done many guided tours of varying quality. On the bottom of my list was a tour in San Francisco a few years back with Andreas. The “guide” told us absolutely nothing of interest and made so many bad jokes that two people actually left the trolley at a stop at Golden Gate Bridge and took the bus back into the city.

A competitor was Kennedy in Grenada, who took Jonas and me around the island for a day. His tour was very scattered, with a lot of information and dates but without any story real story. He also cracked a bunch of sexist jokes, trying to bond man-to-man with Jonas. It went so-so… And then there was my island tour on the Dominican Republic, where 2/3 of the tine was spend on the bus picking up or dropping tourists at hotels, or waiting for a boat.

Jonas and I agreed that this tour ended up among those on the bottom of our list. Scattered story telling through which we learned very little (essentially nothing about the explorers and Portugal’s interesting history, which was actually the topic of the tour), and poor sexist and racists jokes, with a lot of bitter comments about politicians and wealthy people. Both Jonas and I had an uncomfortable knot in our stomach when we got off the bus in the evening. On top of everything, our guide/driver dropped us at souvenir stores every chance he had (which I know from my days has a travel guide gives commission ). So I can’t recount interesting stories and anecdotes about the beautiful places we saw. Here are some photos instead: 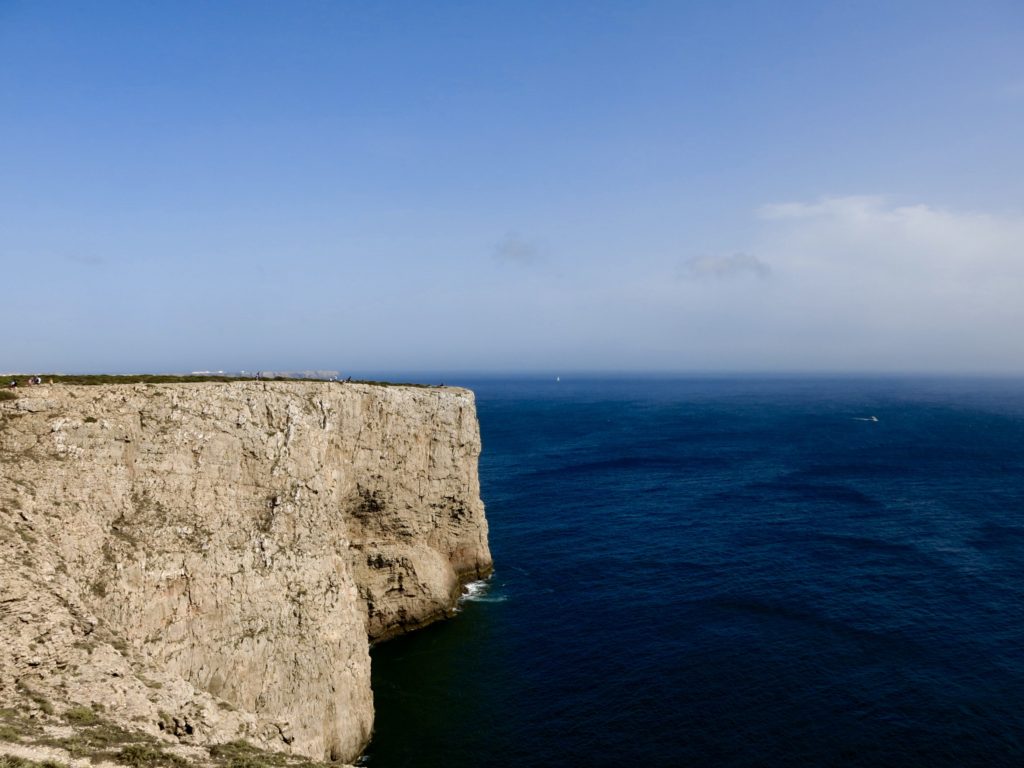 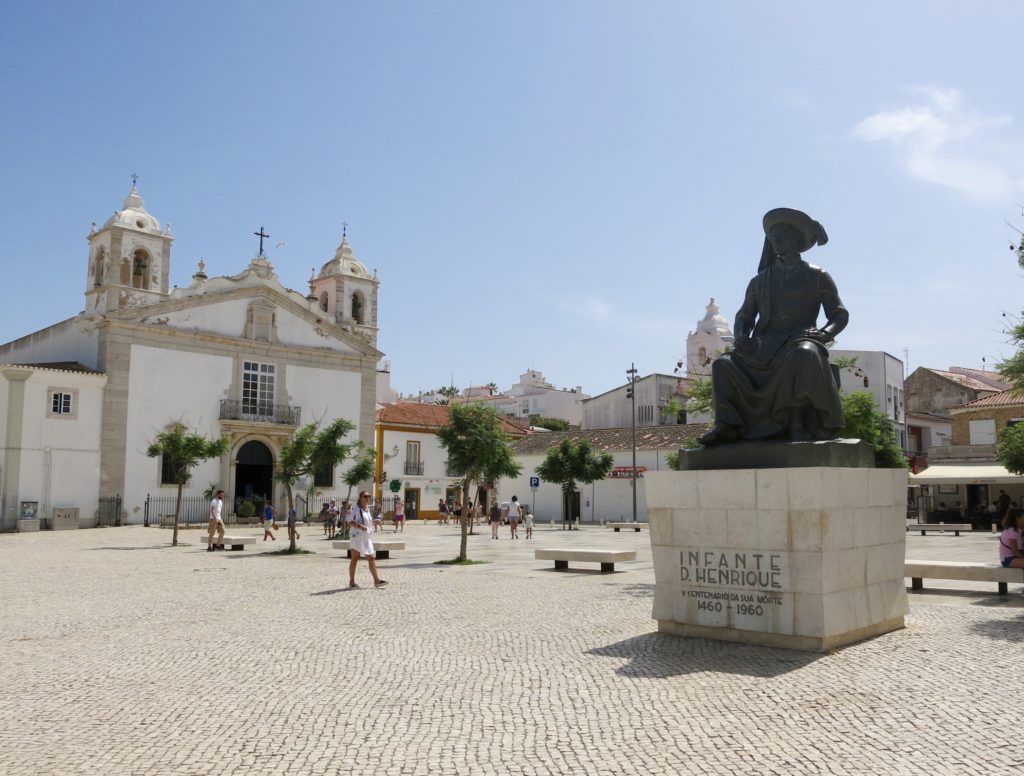 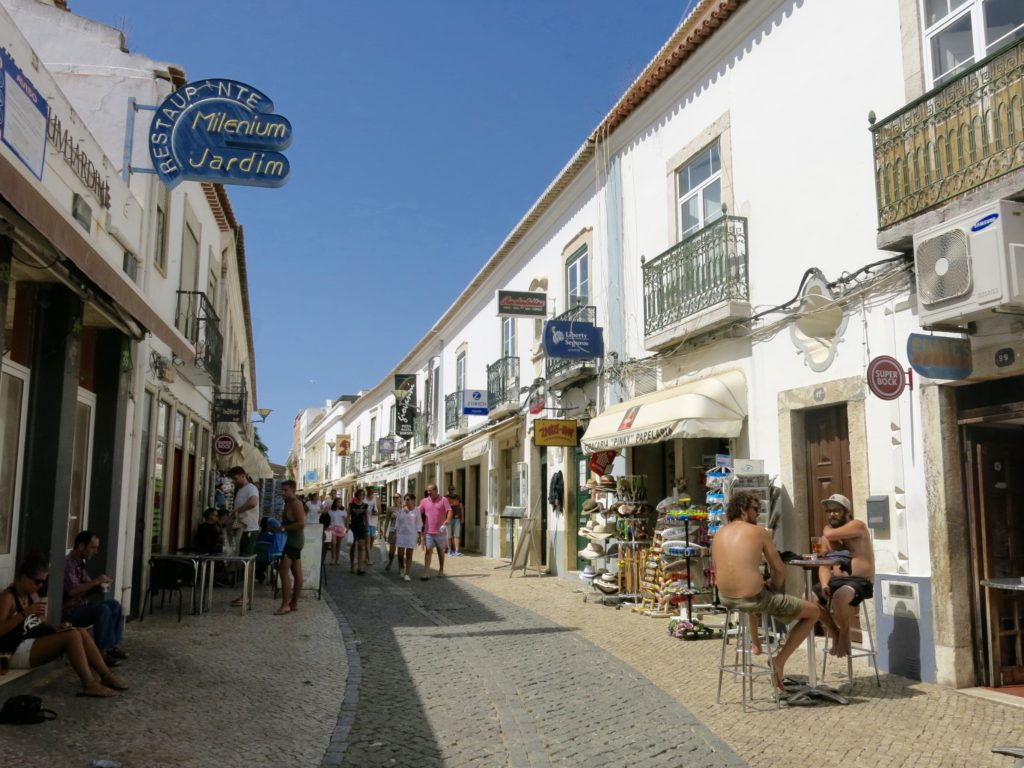 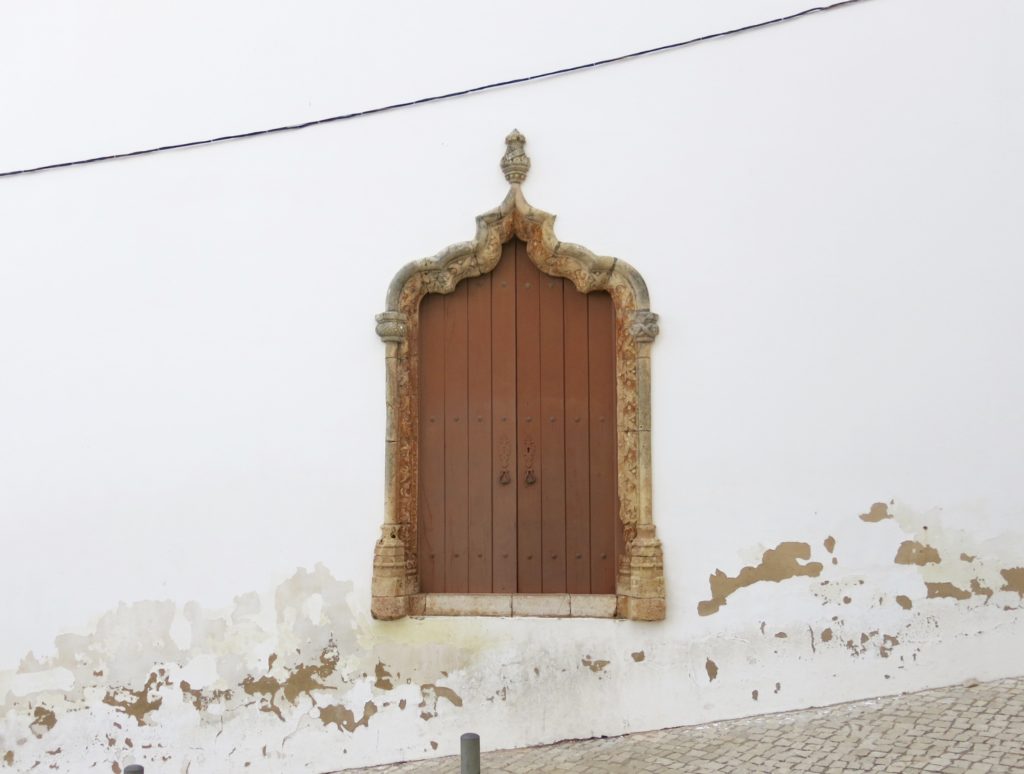 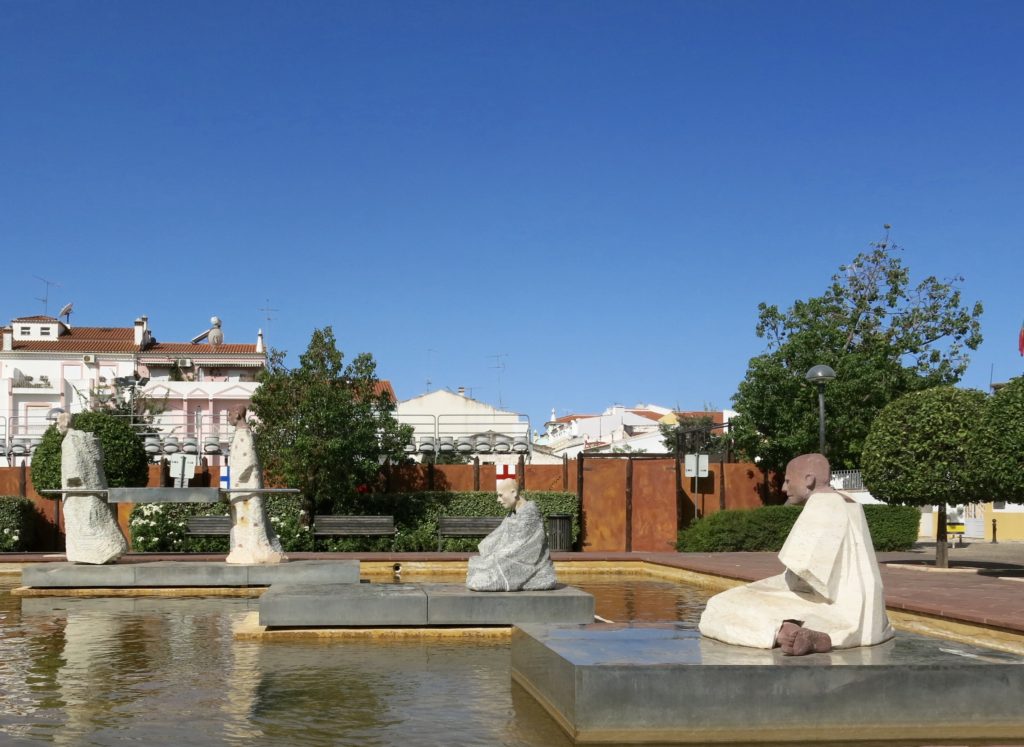 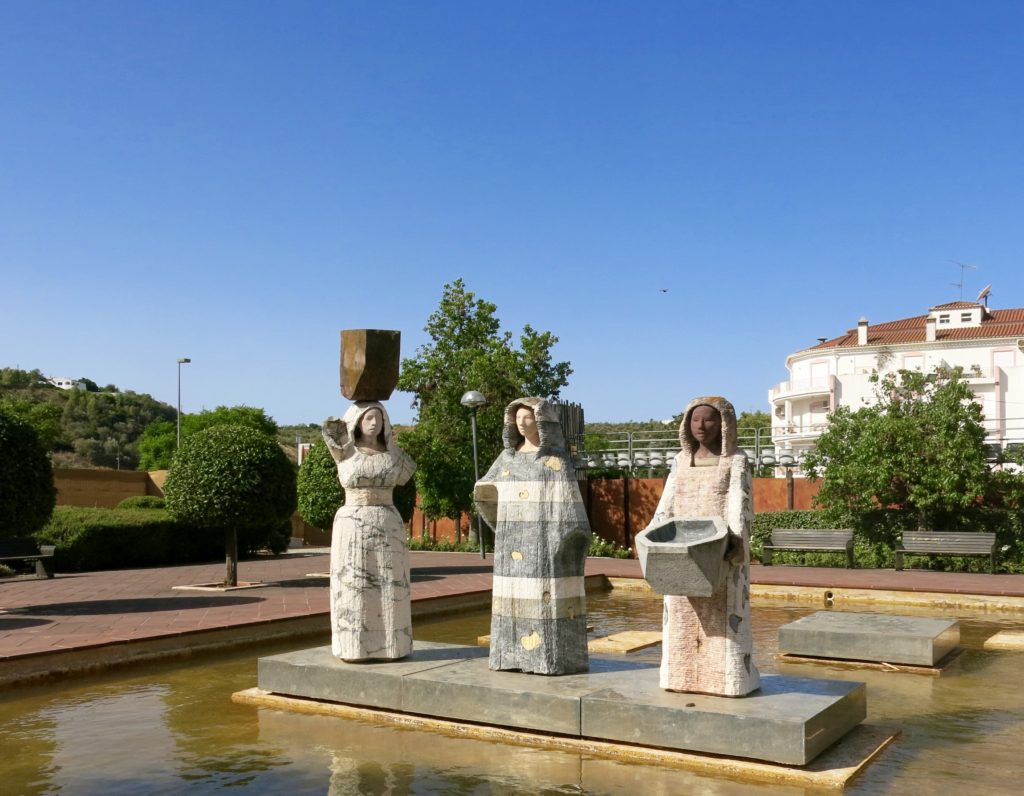 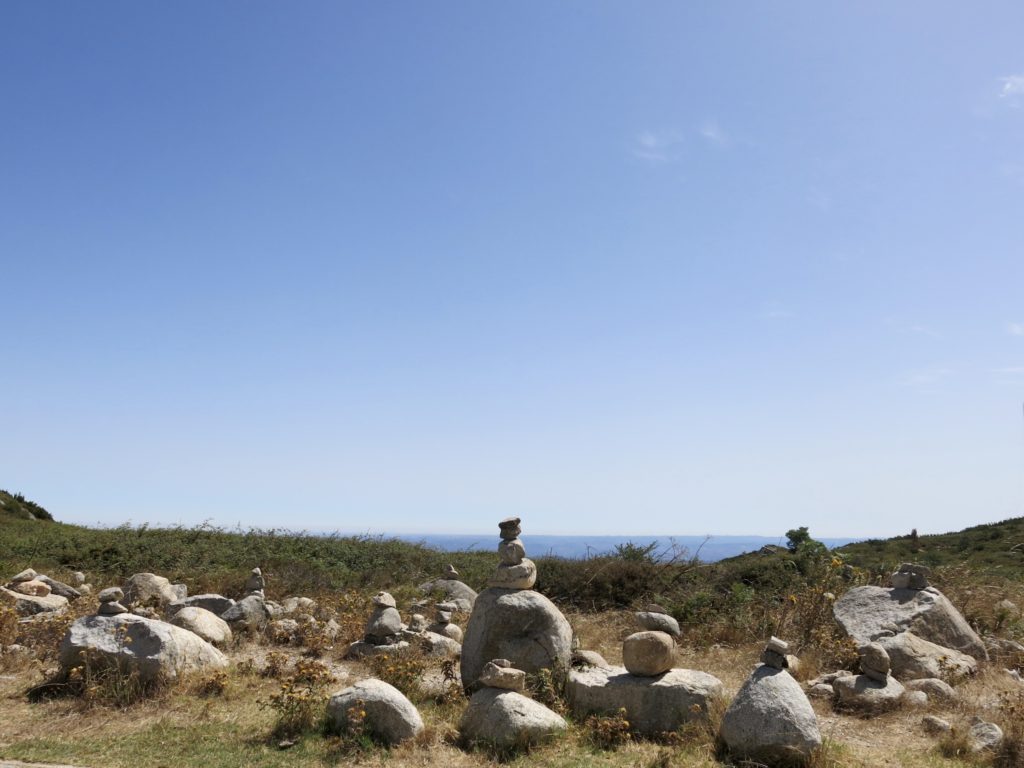 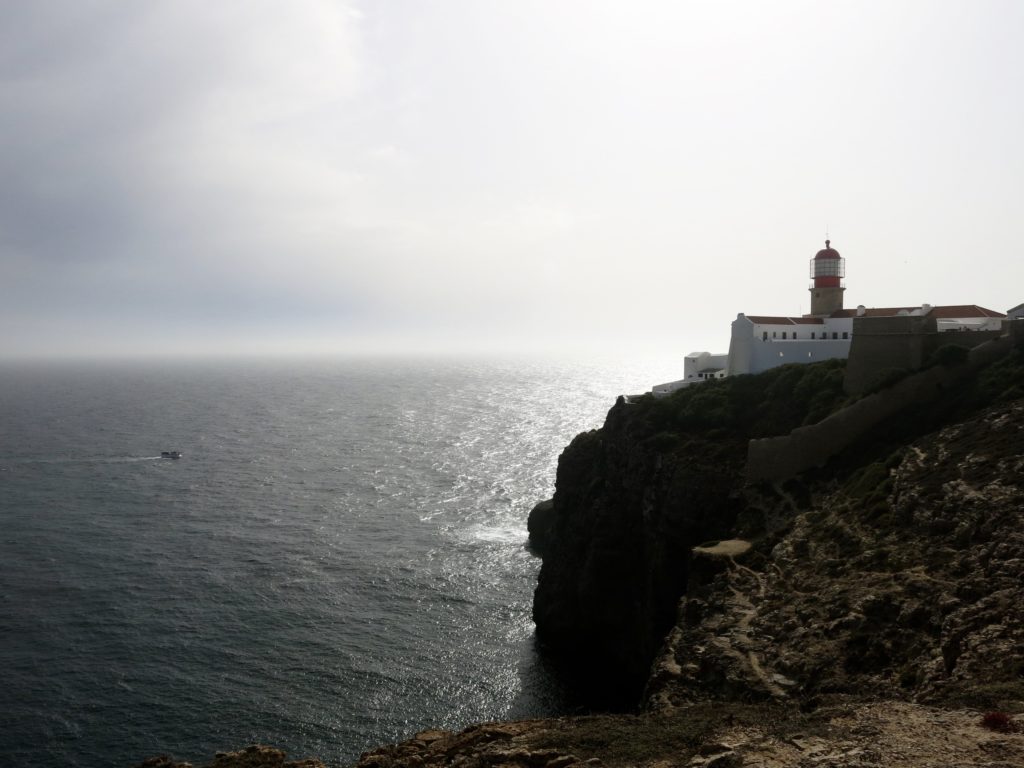 Wild landscapes on the Algarve coast // Lagos with a statue of Prince Henry the Navigator, who is considered the main initiator of what is referred to as “the Age of Discoveries” // Lagos’ picturesque streets // in memory of Silves‘ Arab history // The “Top of the World“, at least according to Algarve’s inhabitants. Pile three stones on top of each other on one of the rocks up there and your wish will come true! //The Western-Most Point of Europe, from where the explorers took off with