I think I wrote in an earlier post that kids are always the same regardless of where you are in the world. Regardless of if they have a carefree childhood or if they have to grow up too quickly, they love attention and especially from adults. Once in Antigua, Guatemala, this little six or seven-year old boy came up to me and wanted me to buy jewelry that he was selling. I said I wasn’t interested but instead of walking over to the next person in the park, he sat down next to me on the bench where I was sitting and so I started asking him a little about himself. And he just talked and talked and talked about this and that; telling me his big and small ideas for over twenty minutes before he remembered that he was supposed to work and slid down from the bench, said good bye and took his box with jewelry and moved on.

At the same time kids seem to live in a world of their own. There is always something going on in their heads that they often seem to want communicate. Now that I started carrying my camera with me, I especially see it in the pictures I’ve taken in Malawi. It’s also funny because few people in Malawi have phones with cameras and many don’t even have phones at all, but every kid that I’ve met there, even in the most remote villages, have learned that phones mean taking a photo and that they get to see themselves on the screen. So they are always eager to get in front of the camera every time I pull out my phone. Here are a few of the kids that eagerly goofed around in front of the lens on my last trip: 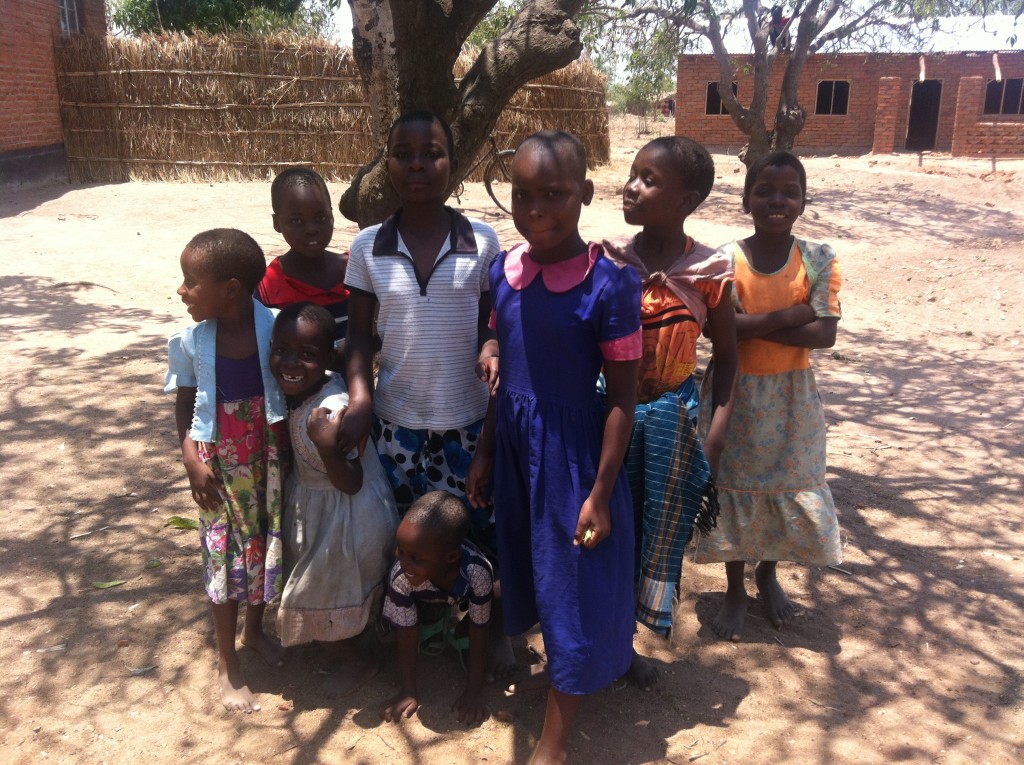 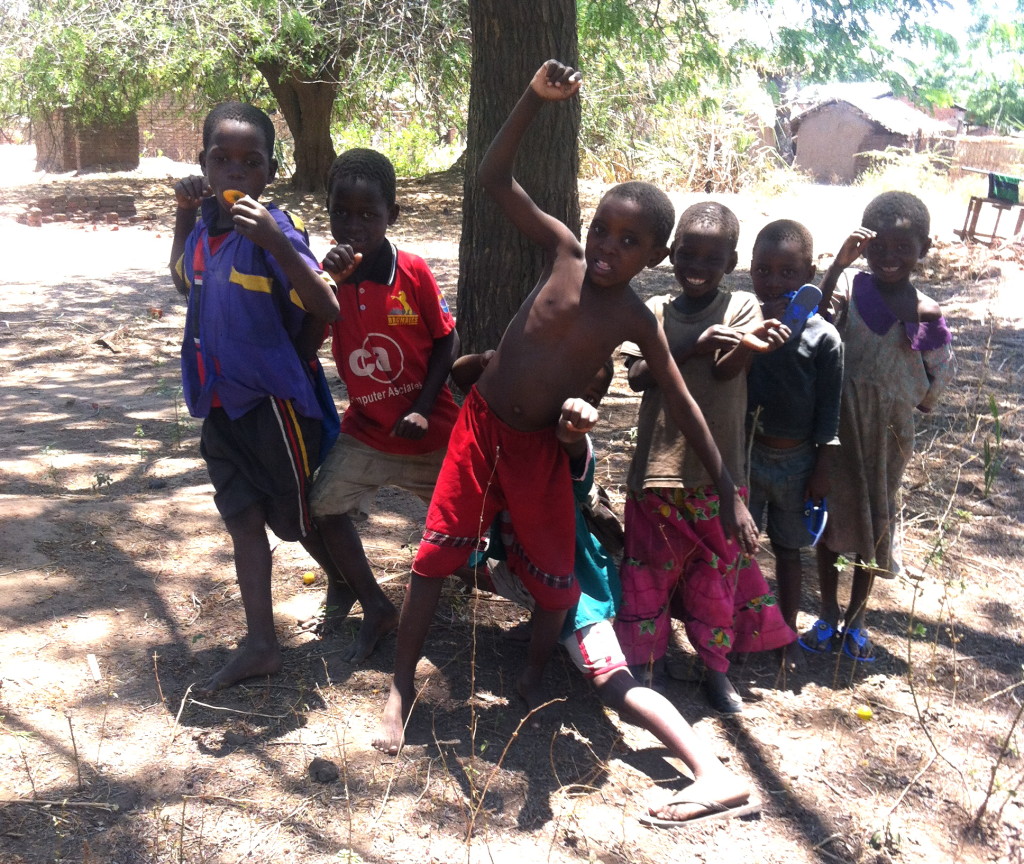 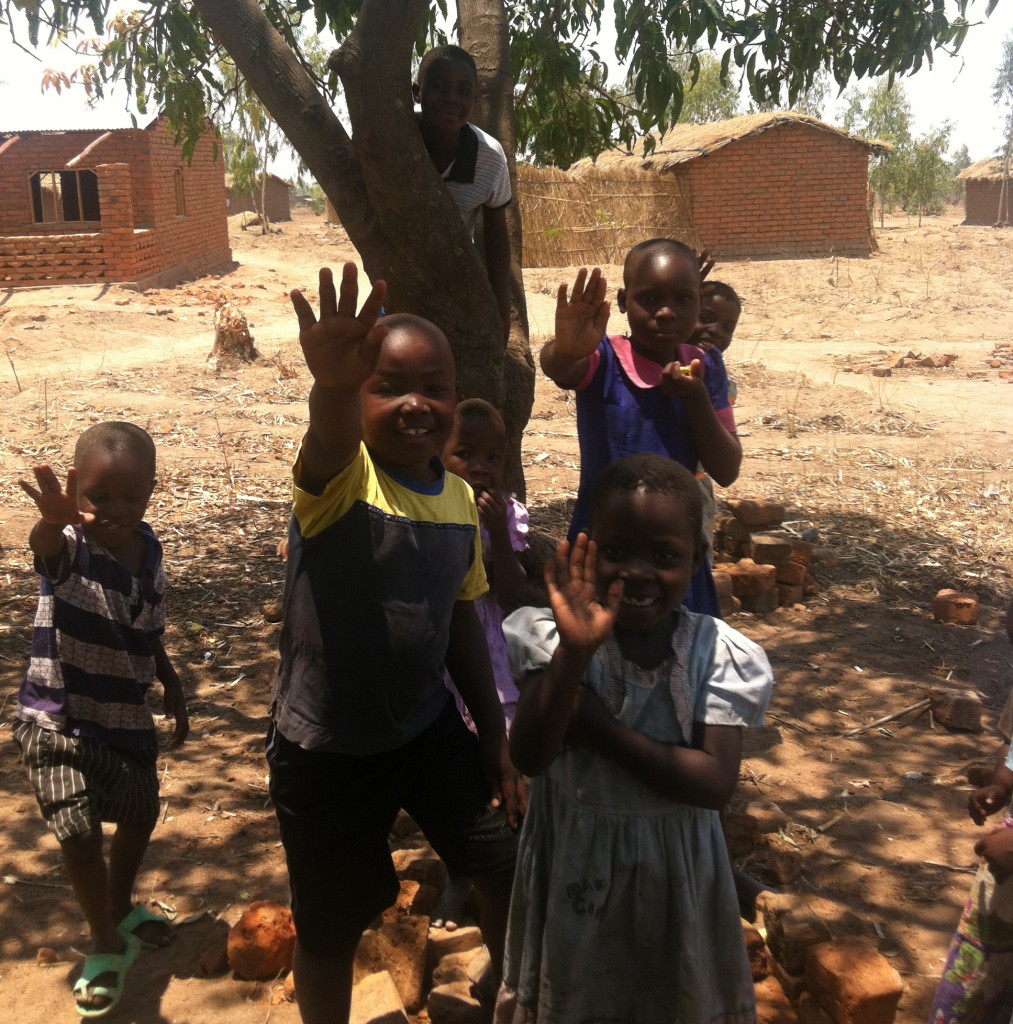 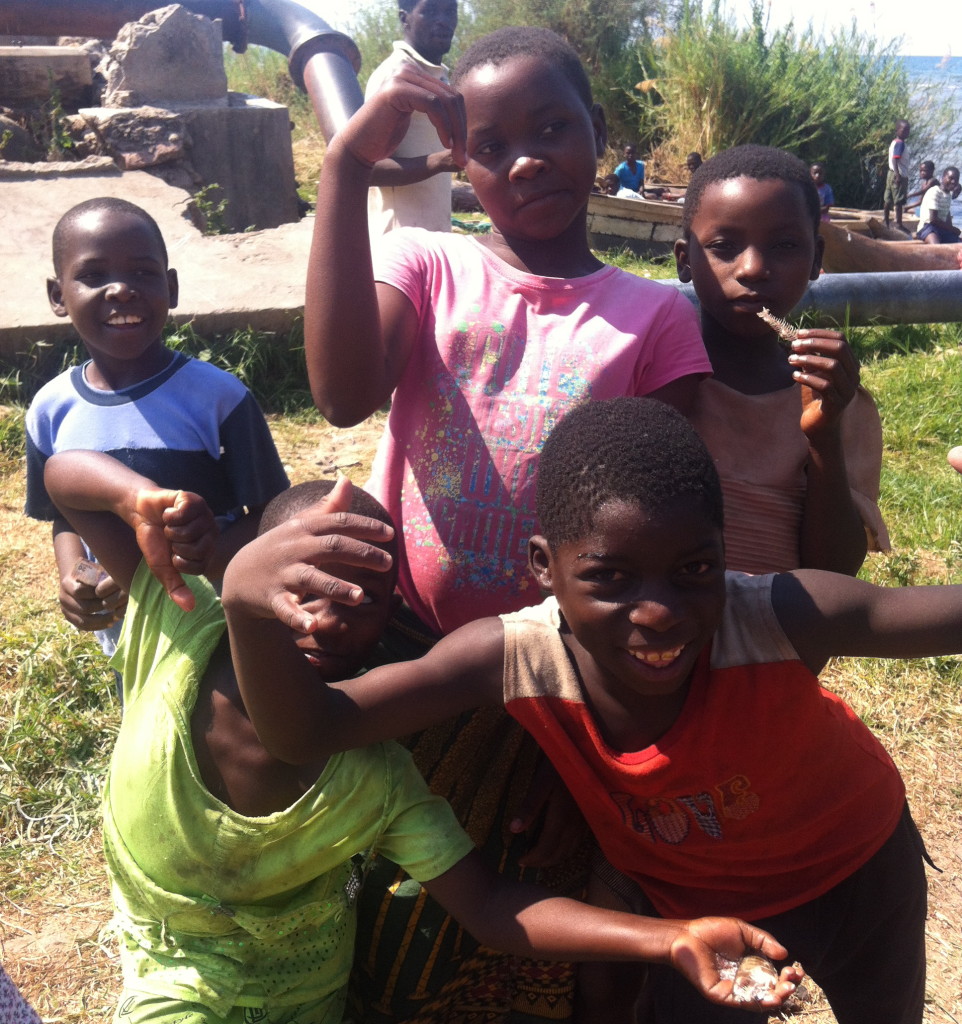