I’m in Stockholm right now on my way back to the U.S. I’m just doing a quick stop to take care of a few thing with my apartment and see a few friends. It dark here now – very dark! After almost a month if Southern Africa, the darkness and cold weather is like a smaller chock, but for once I don’t have a yet lag and that’s really nice! I haven’t done much here this time so I won’t write so anything about my stay here. Instead, I wanted to just make a quick note about something that I plan to write more about later, namely Sweden’s contradictory attitude to food. I thought about it when entering a bookstore in my part of town and saw the display on the photos below, in front of three full bookcases with cookbooks.

Swedes love food and are real foodies. Our restaurants have world class, Swedish chefs have been top ranked in international competitions every year for the past two decades, and cookbooks and cooking shows are more popular than ever in Sweden. We also like to try new things and food trends come and go, while some foreign cuisines become regular family meals in the Swedish kitchen. These past years, the Swedes, just like East Coasters in the U.S., have also tried to get back to basics and dig up traditional recipes and ingredients. Baking sourdough bread was for example the thing to do in Stockholm a year or two ago (I’m not sure if it still is, things come and go so quickly in Stockholm). In addition to this, Swedes are relatively concerned with the environment and do buy ecologically produced products and look for Swedish produced meat when they go shopping.

So what’s the catch? Well, Swedes have very little interest in agriculture and food production. Less than 1 percent of our GDP comes from agriculture and less than 1 percent of the workforce is employed in farming. Sometimes when I go shopping in our grocery stores, I think that people must have forgotten what fresh fruits and vegetables should really taste like because otherwise they wouldn’t buy most of what is in there. People are unwilling to pay the real cost of production and so a lot of our food is imported, also when it comes to products that are traditionally produced in Sweden. It is really ironic in some ways, given our eager interest in food and our interest in cooking and in trying new things. It seems like some groups and some geographical areas are waking up, but when I’m in ICA or Coop at home in Birkastan, I wish change would be quicker! 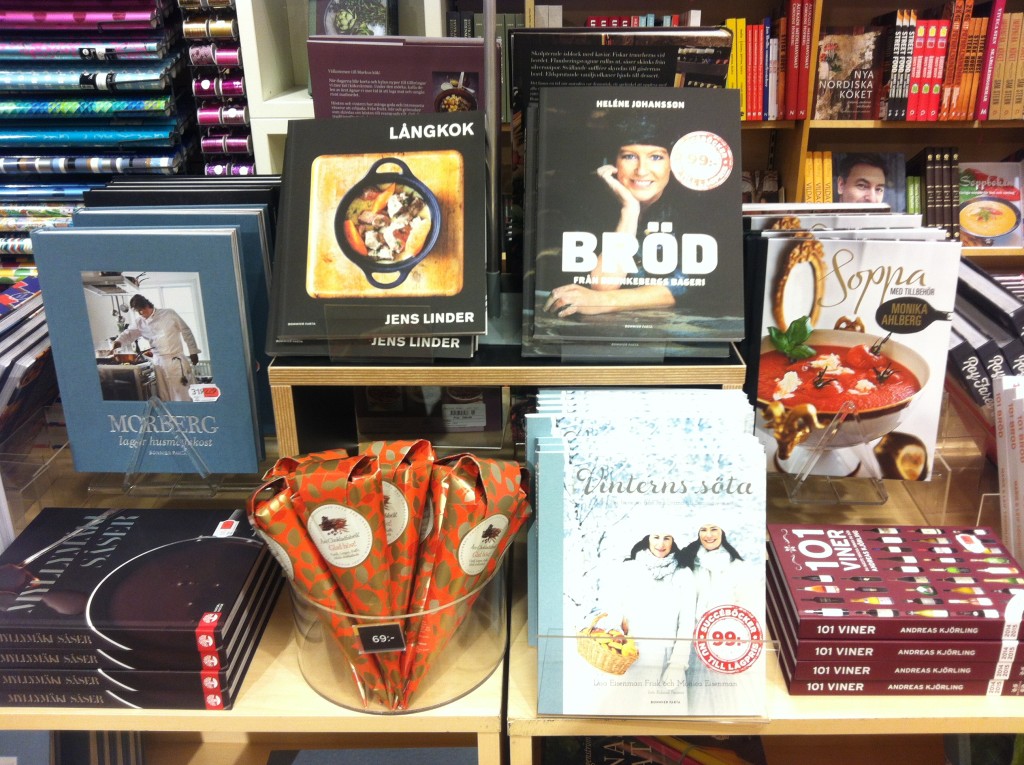 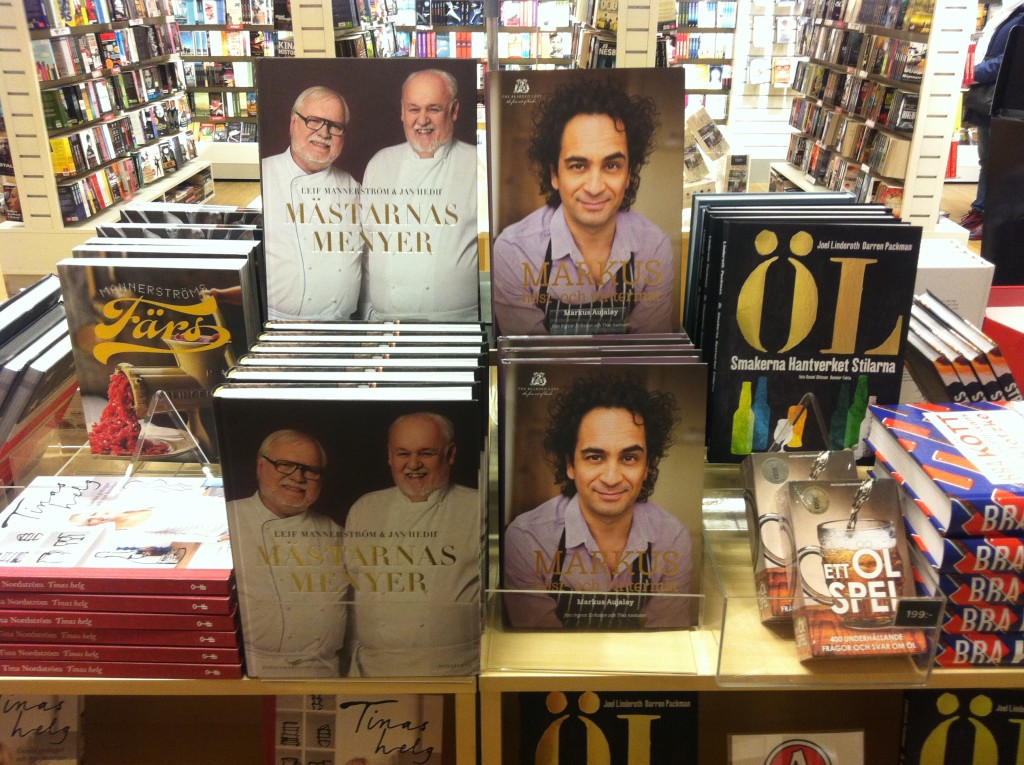 There are of course historic reasons for this complete disinterest in agriculture among Swedes and most of our politicians. I will write more on this topic soon.