So I just turned forty in country number forty for me. Well, at least if I stretch it a bit (and not count Sweden where I was born and grew up). Not my age, that is, but the numbers of countries I’ve been to. A colleague and I recently discussed how one should count the number of countries visited. A stop at an airport is of course a no no. (I have eight of those.) We also agreed that really tiny states such as the principalities and the Vatican don’t really count either, although we made an exception for Monaco. (I have two of these, the Vatican and San Marino, plus Transnistria, Moldova’s break-away region since 20+ years, which isn’t a recognized state although you do need a passport to cross the border.) We also agreed that going by bus or train through a country doesn’t really count unless you stop for coffee or a meal somewhere. And this is where I really bend the rule, because I did have a coffee break at a roadside restaurant some years ago when driving through Kosovo between Macedonia and Montenegro. So technically, I’ve been to more countries than the forty that I count, but I hope that some flexibility can be allowed here to make it even for my birthday!

Where I am? In the Dominican Republic. I always wanted to go to the Caribbean ever since I was a little girl and read adventure books about explorers and pirates, but I’ve never gotten around to go. So what better than to visit the first island that Christopher Columbus set foot on in the Americas? I’m staying in Santo Domingo, which was conquered by the Spanish over 500 years ago, and there is so much history and culture here! Over the next couple of days, I’ll head to the beach and a boat tour to one of the islands. So more pics to come! 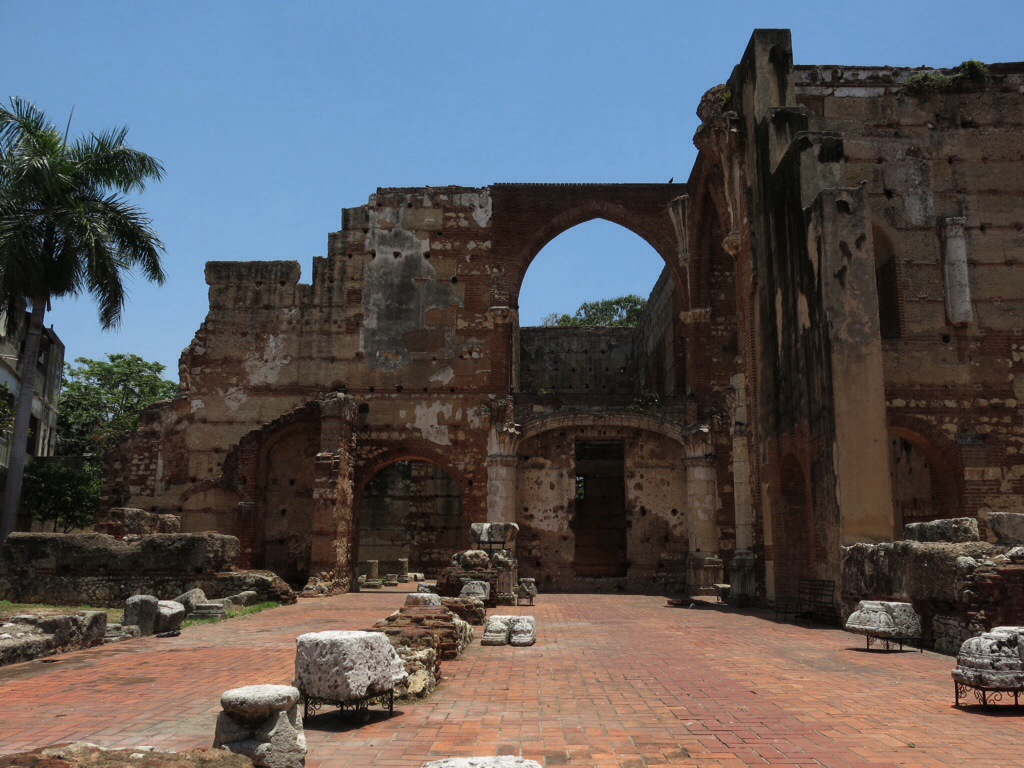 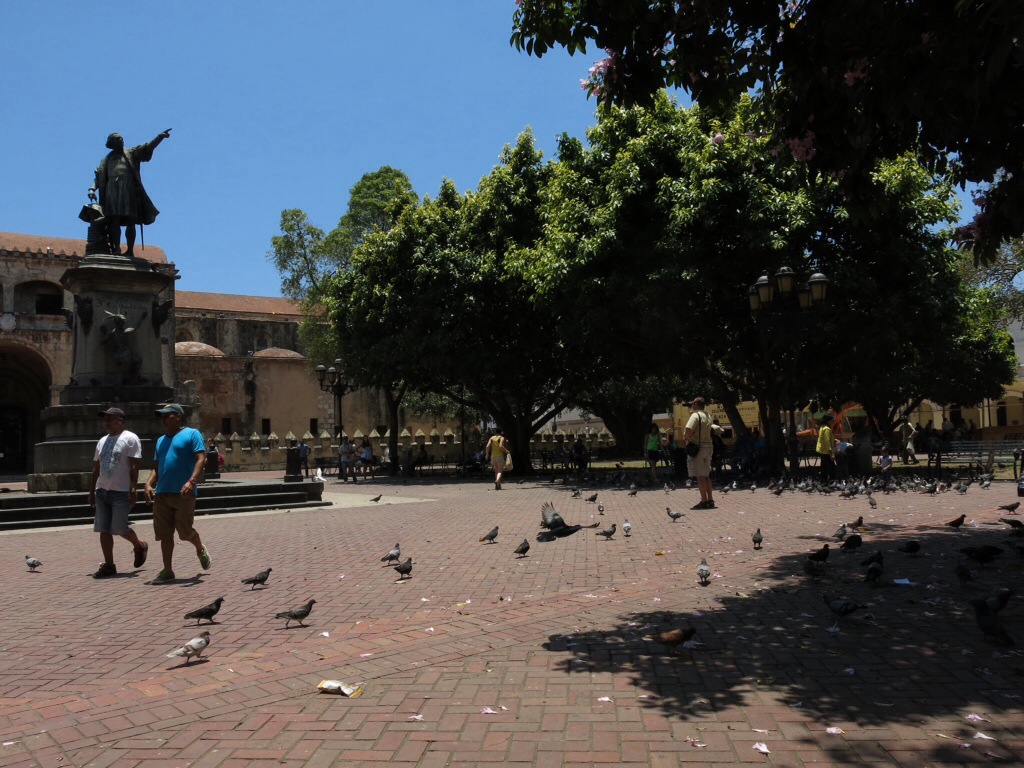 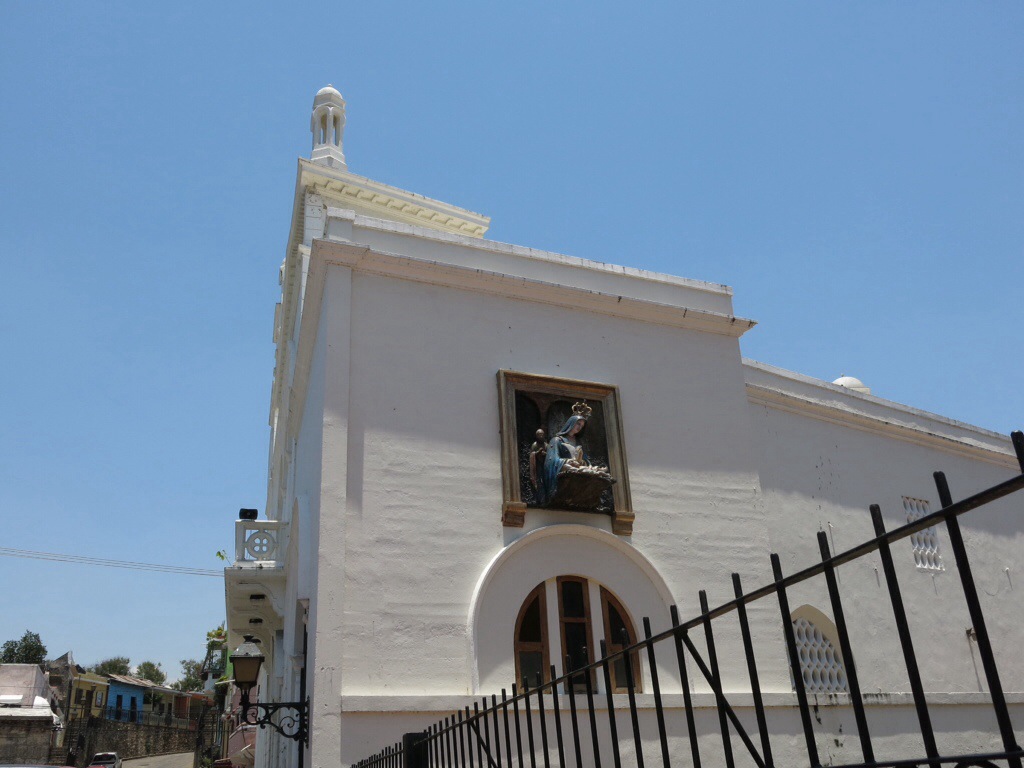 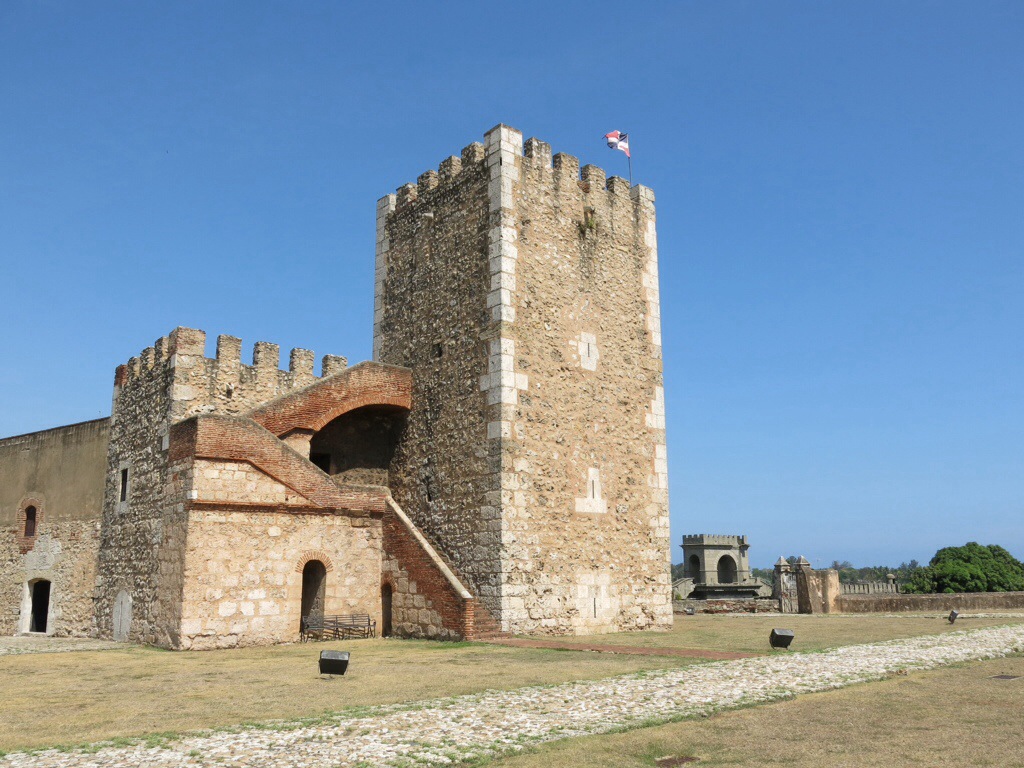