Sometimes, life just goes a little faster than I have anticipated and my blogging always has to pay the price for that. Actually, not that much has happened since I last posted, but I’ve had a lot of work.

In the meantime, 2014 come to an end and I tried to think of what the past year meant for me. At first, it didn’t seem like the most exciting year because my life is still very much the same as it was last year. Not bad but it somehow seems a little slower than it did a few years ago. Nevertheless, when I go through the year, quite a few things actually happened. For example, I got to see five new countries – Rwanda, Malawi, the Dominican Republic, the Netherlands, and South Africa. I also did no less than two trips to three different places in Florida this year – West Palm Beach, Miami South Beach, and Key West. So I saw a lot new place even though several of the trips I had planned did not come about last year. 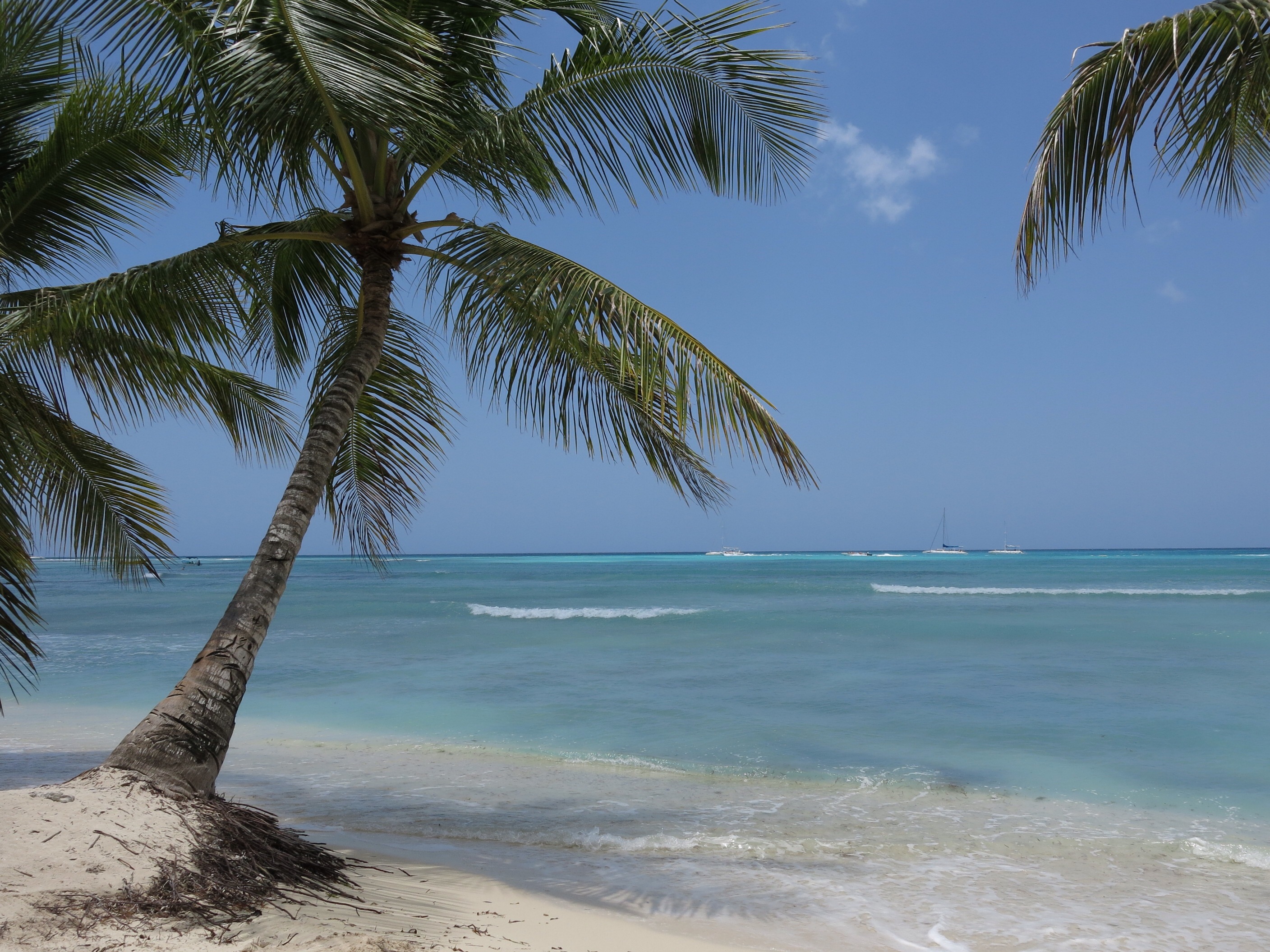 Going to the Caribbean has been a dream of mine since I was little and I wasn’t disappointed. Who could with the perfect mix of paradise beaches, turquoise water, a city built by Spanish adventurers, and a history filled with pirates?

As for my work, there were no major changes in 2014, mainly because I started this job in August 2013 and I still kind of settled in last past year. However, I learned a lot about agricultural risk management, about leading teams, and about how to approach analytical tasks. I also met a lot of interesting and knowledgeable people through my work, and saw so many new places. So 2014 was a rewarding year in that regard! 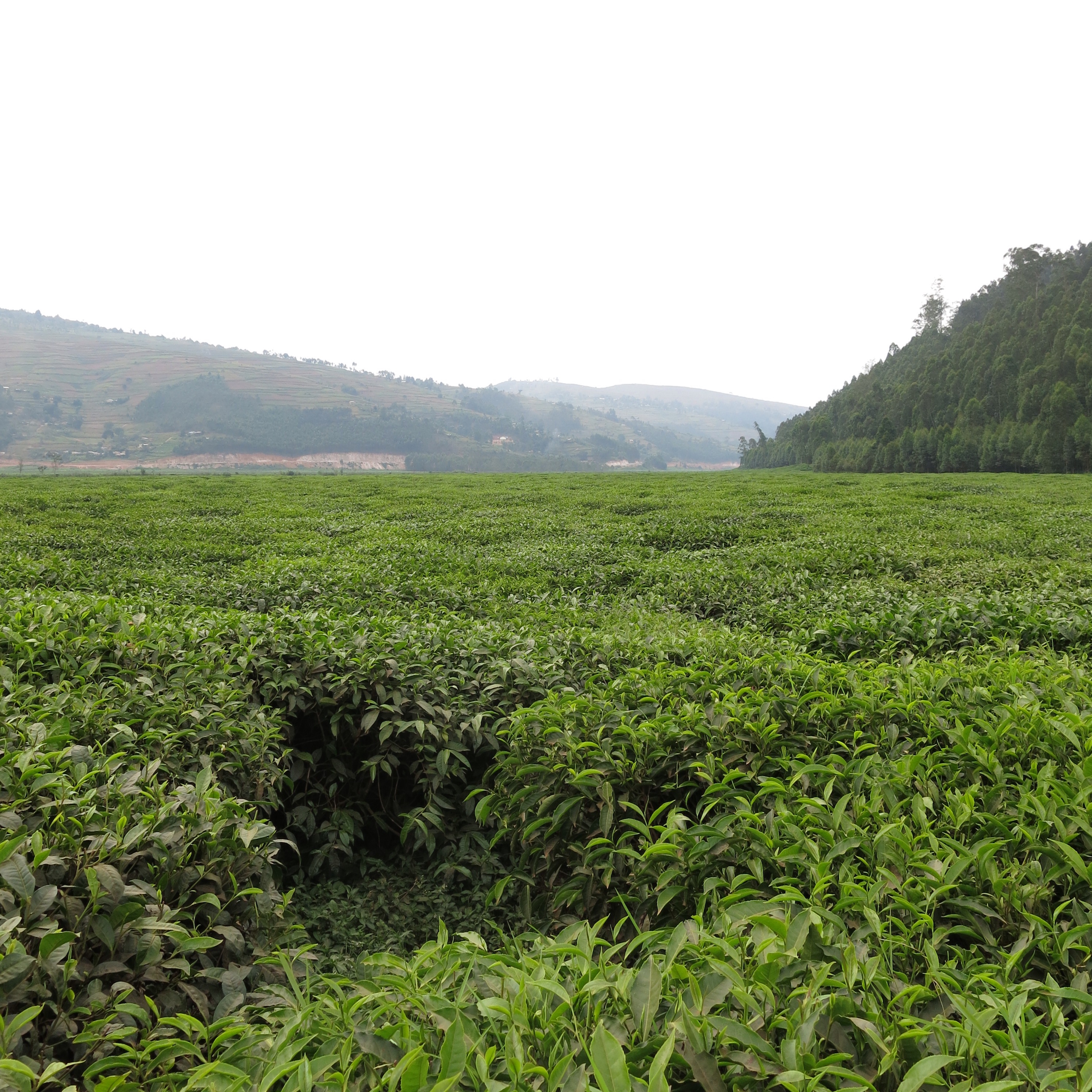 I saw tea plants for the first time in my life in Rwanda.

2014 was also a year when I picked up several old and new hobbies. I learned to take better pictures and how to use my new camera. I am still not the photographer I aspire to be, but at least it was a start. Music and especially singing has always been my main hobby, but I haven’t done much of it these past years. But back in March, I found a great singing teacher whom I started taking classes for, and I bought a piano a few weeks ago, so music is back in my life again. I also started painting a little, which is something I did a lot when I was younger. And back in January, I signed up for Russian classes at work, so I am now studying Russian four hours per week since about a year, and although I am still far from fluent, I have made quite a lot of progress. 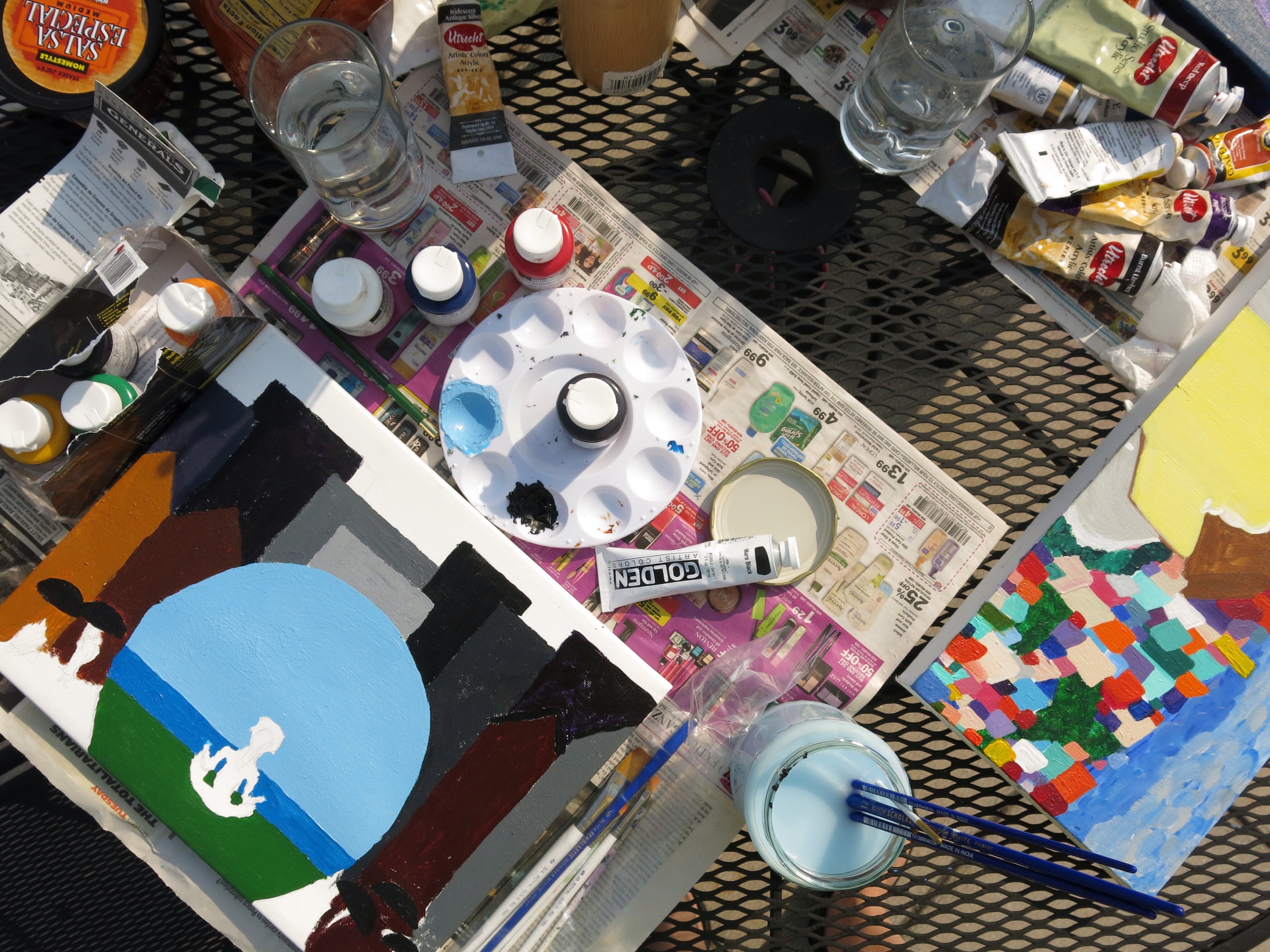 However, the biggest achievement in 2014 was perhaps that I finished the first draft of the book I’ve been writing on for the past four years or so. I still have a lot of revisions to make, but I probably wrote more than half of it this year, and the first draft is completed since Christmas Day. 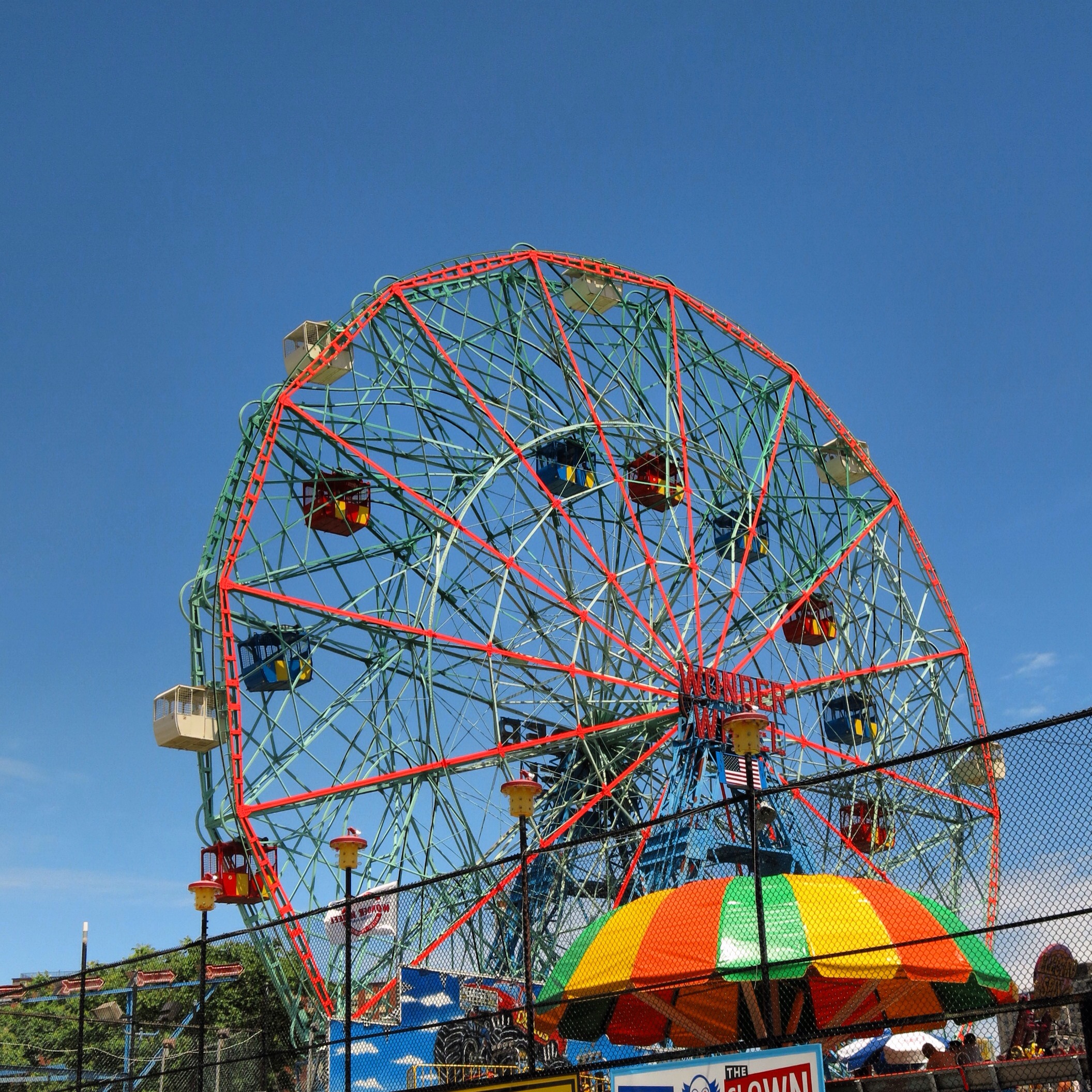 Research for the book took me to Coney Island and Brighton Beach last summer, one of the many places that my heroine visits over the course of her summer adventure.

So in conclusion, 2014 was not an amazingly exciting year, but my life didn’t stand entirely still either! As for my mind map that I laid out in the beginning of the year? Well most of my goals were achieved with the exception of several travel destinations and with less food policy focus than I had hoped. But there is always 2015… 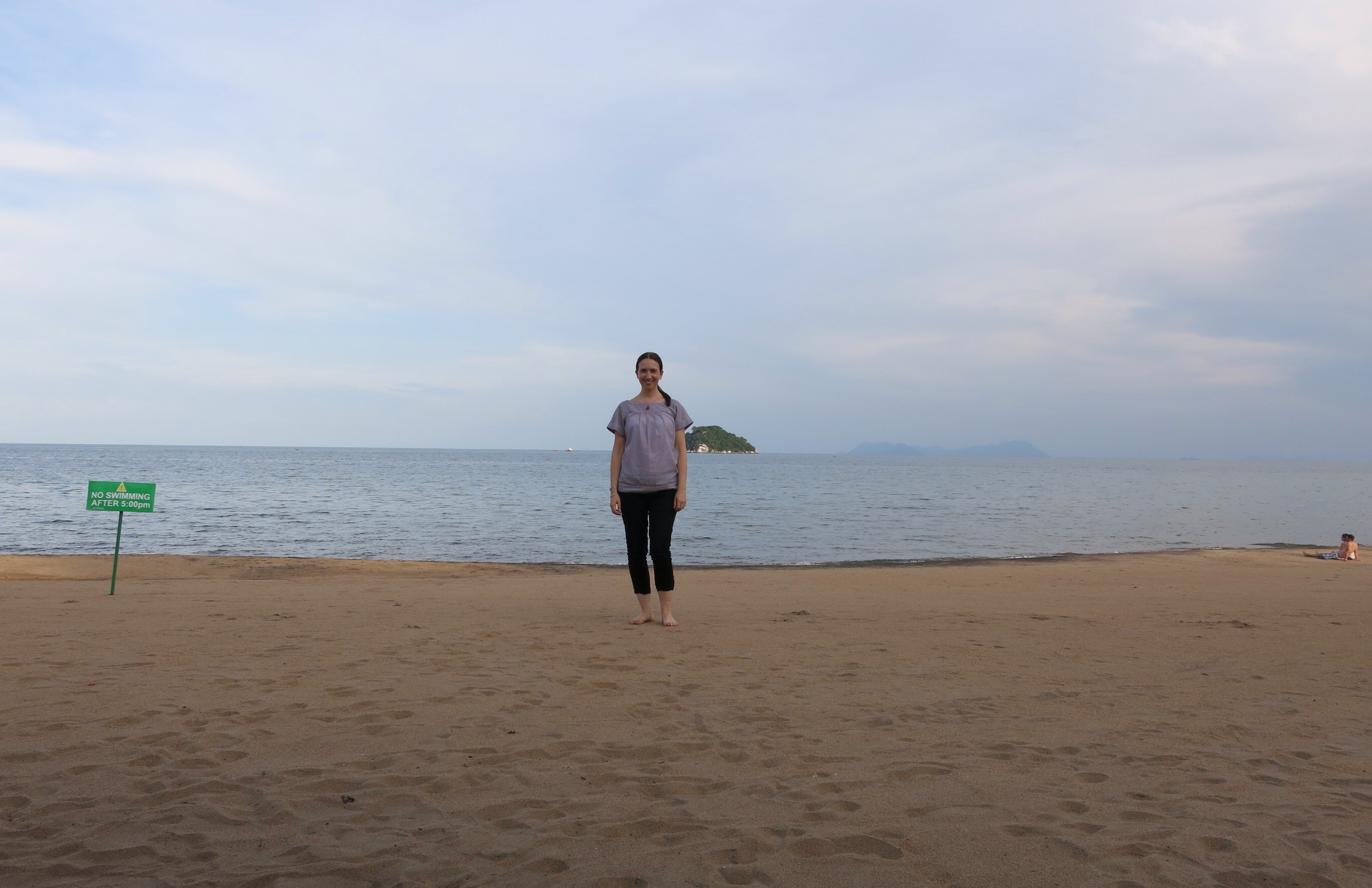 On the shore of Lake Malawi, which I visited not only once but twice in 2014!