Saturday, A and I went for a hike in Great Falls National Park. Not far from Washington DC, the Potomac River runs through an amazing landscape with the state of Maryland on one side and Virginia on the other. Whenever I go there, or to Shenandoah, just out in the countryside of Virginia, West Virginia, or Maryland, I think of how spectacular it must have seemed for the first European explorers that came here. I can somehow understand how it must have confirmed their believes that earth was God’s creation, although it would have been better if they hadn’t of course. Or how the nature possessed so much power to the Native Americans who lived here. It truly does seem divine! 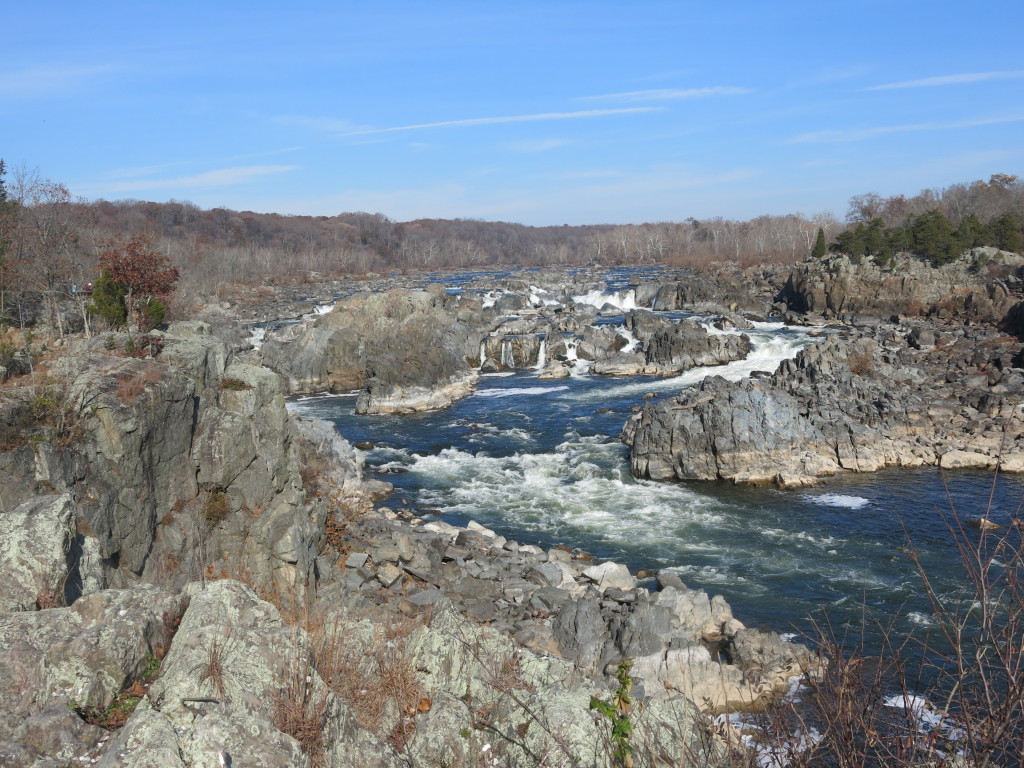 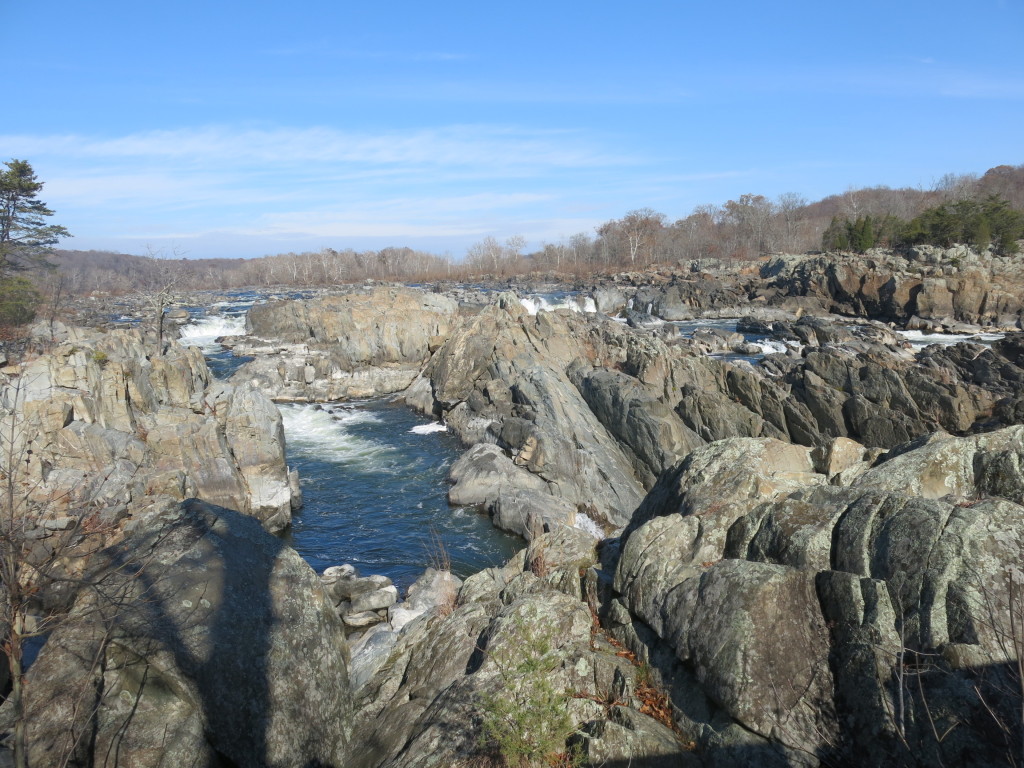 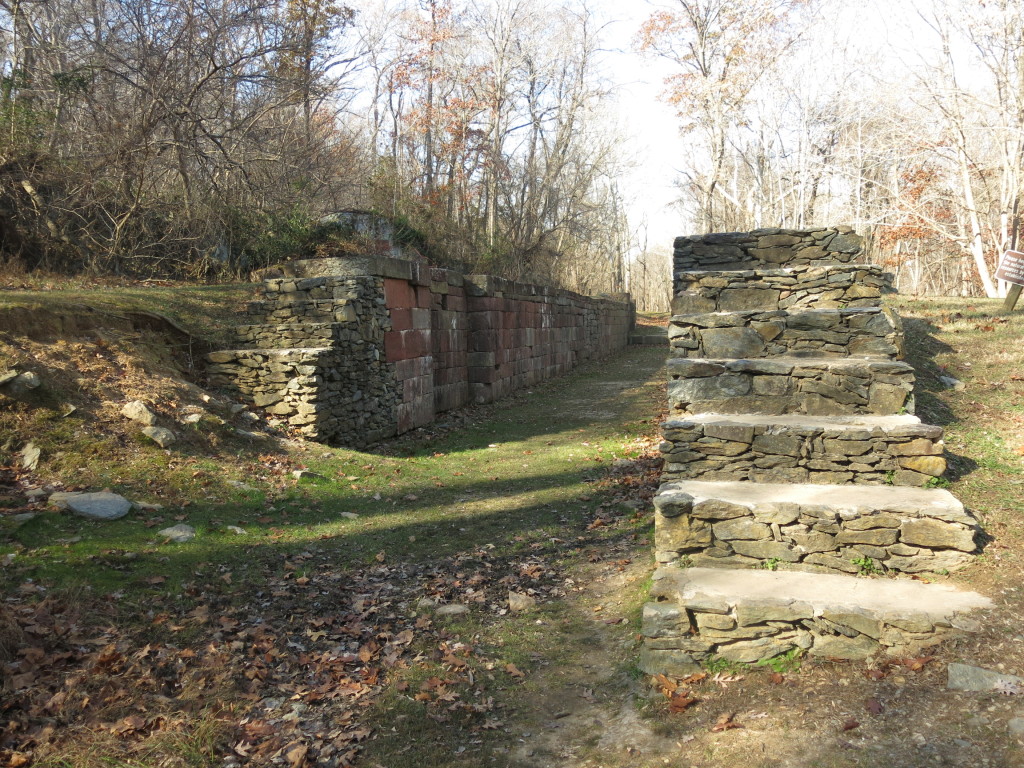 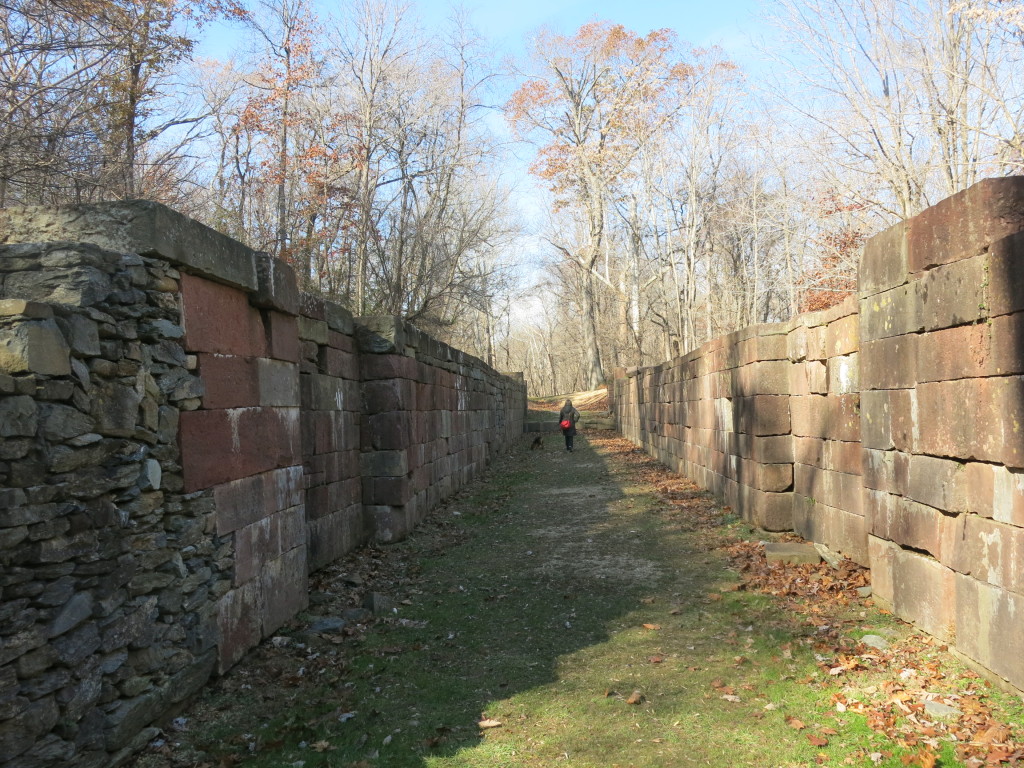 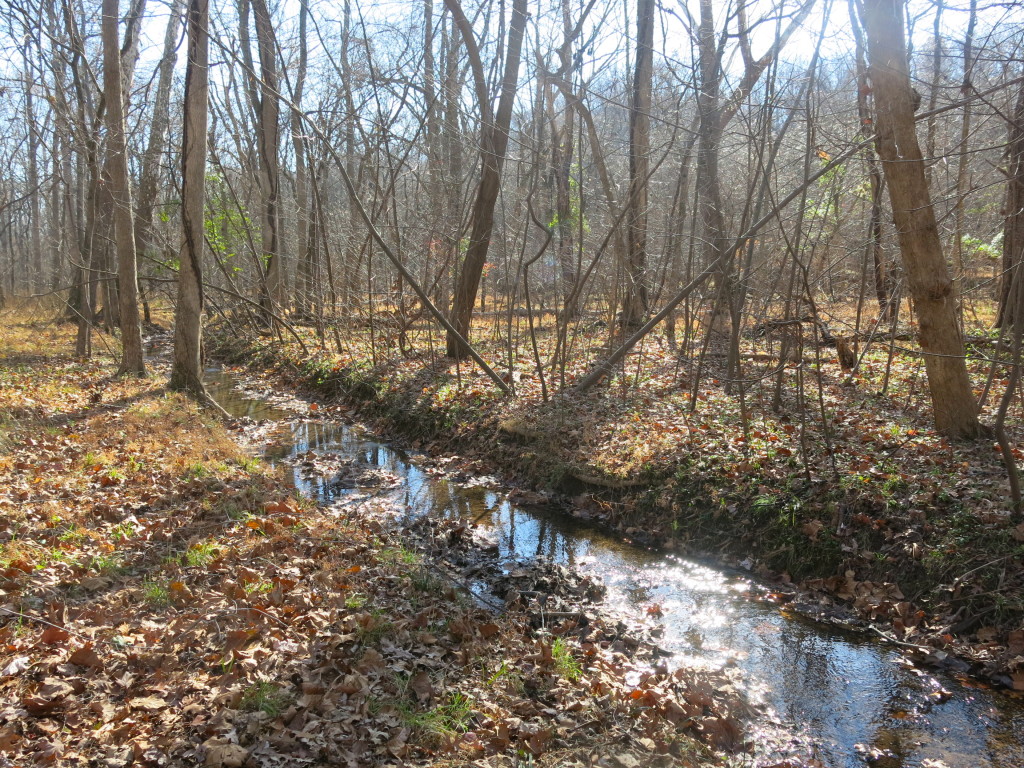 I think I have mentioned it before on this blog, but what has probably impressed me the most here in the U.S. are the national parks. After Jonas’ and my road trip in 2012, when we visited no less than four national parks (see my archive), I was so enthusiastic that I joined the National Parks Conservation Association and I’ve been a proud member ever since. In my opinion, the national parks are by far the U.S.’s greatest treasure!