I didn’t have much time for shopping in Rwanda but I got a few treats, namely coffee, tea, and books. For me, books and especially novels are the best way to get to know a country except for by living with local families or having really close local friends. All three books were recommended by my Rwandan colleagues: Un dimanche a la piscine a Kigali by Gil Courtemanche; Nous avons le plaisir de vous informer que, demain, nous serons tues avec nos familles by Philip Gourevitch, and; The Strategy of Antelopes: Rwanda after the Genocide, by Jean Hatzfeld. The mix of literature in English in French reflects the languages used in Rwanda today. Kinyarwanda is the local language which is spoken by almost everyone except for a small minority. Despite this, French used to be taught in schools and used in public offices etc. But a few years ago, Rwanda decided to switch to English instead, so most of my meetings there were in English. I did, however, have a few meetings in French in the rural areas and our drivers only spoke French. As for the university educated, younger professionals that I worked with, they were fluent in both French and English, and constantly switched between all three languages. So I thought I should hold myself to the same standard. I will try to read all three books before I to Rwanda again. 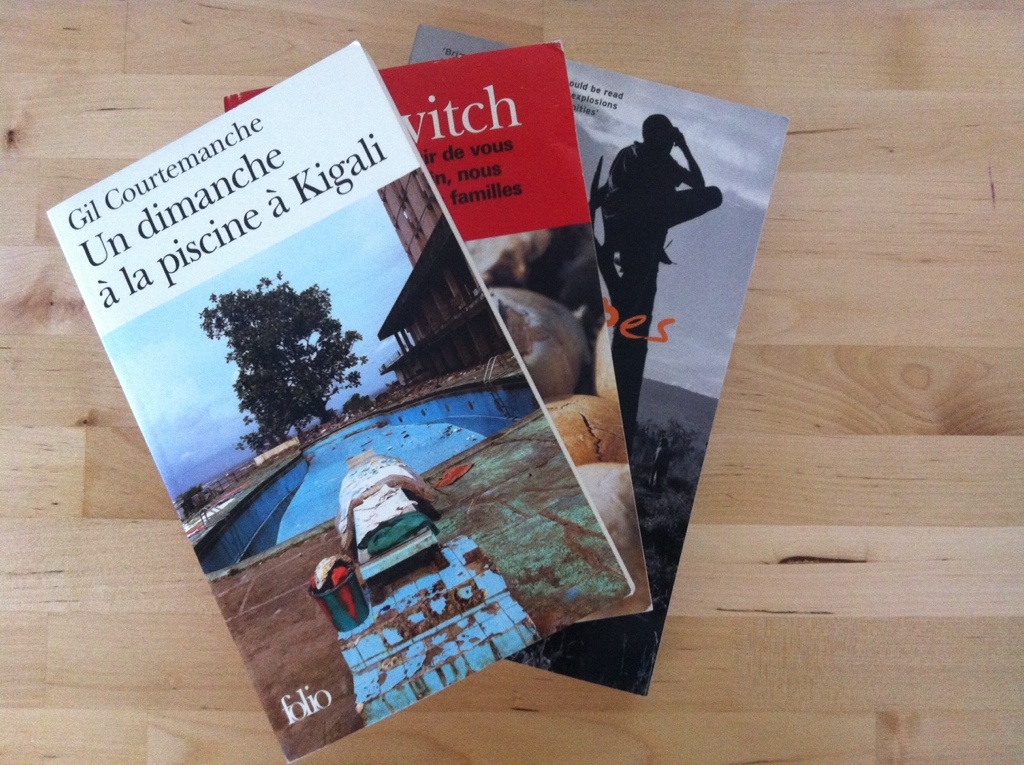 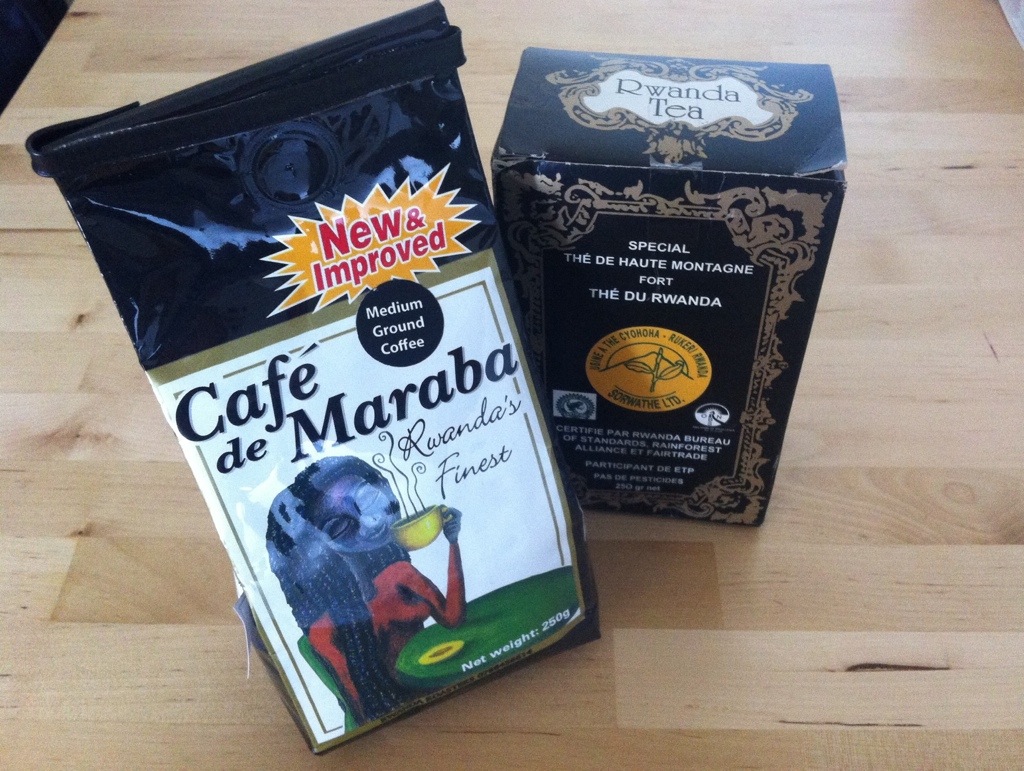