When I’ve traveled throughout Malawi, there are three things that seem to be present wherever I go: one is God, one is the sense that without maize there is no life, and on is Lake Malawi. As the third largest and second deepest lake in Africa, Lake Malawi is one of Africa’s Great Lakes and it is somehow present everywhere in Malawi through art and food. One of Malawi’s signature dishes is Chambo, a fish that is caught in Lake Malawi and offered almost everywhere in the country (it’s delicious by the way!). And the lake is depicted on crafts from paintings to wood carvings and ceramics. When standing on the shore on the Malawi side of the lake, it is not possible to see Mozambique across. However, the lake has always been a mean for exchanges, which means that today the majority of Malawi’s Muslim population lives around the lake. My Malawian colleague thought it was because when the Middle Eastern slave traders came from the East, they crossed Lake Malawi on their way further into Africa, a despite their reason for being there, their religious believes inspired people on the way. Today, Lake Malawi is a tourist destination for both Malawians and foreigners and was one of the reasons why CNN named Malawi Africa’s next go-to destination. Lake Malawi is a lovely and peaceful place, unlike anywhere else I’ve been and I can definitely recommend a visit! 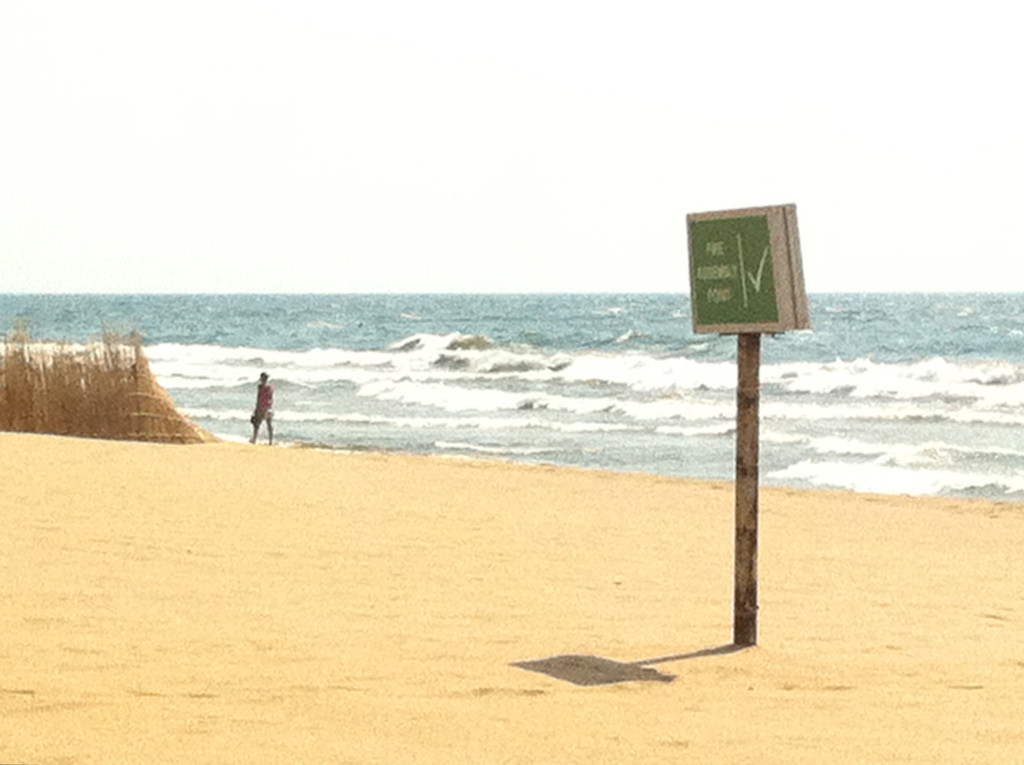 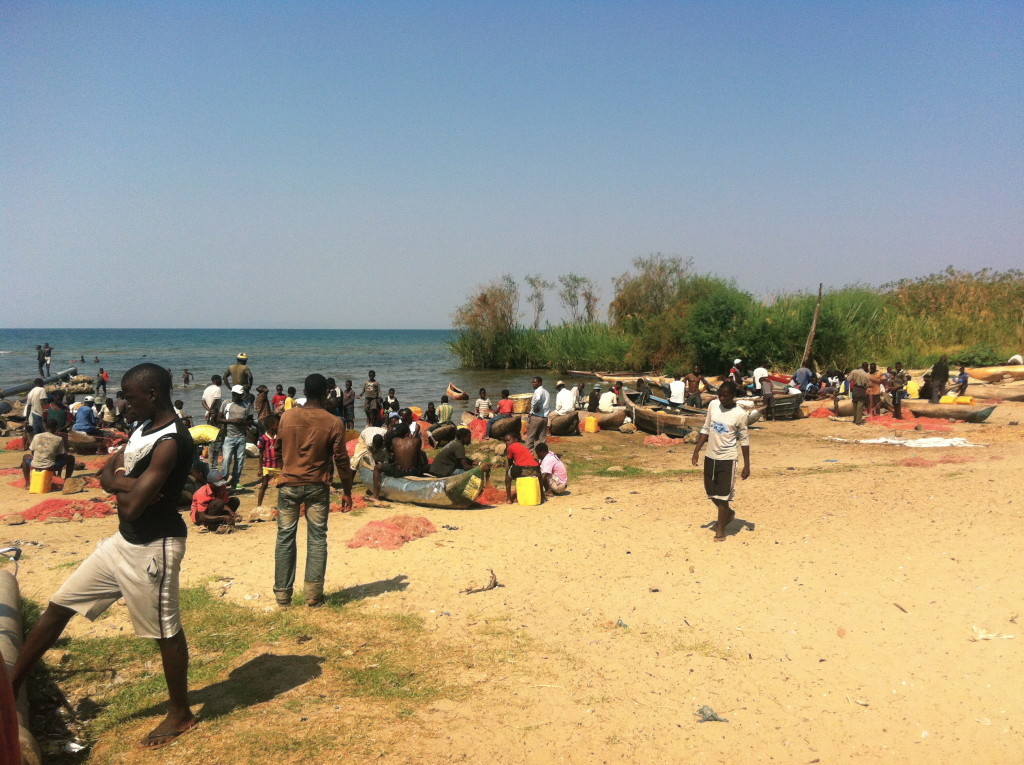 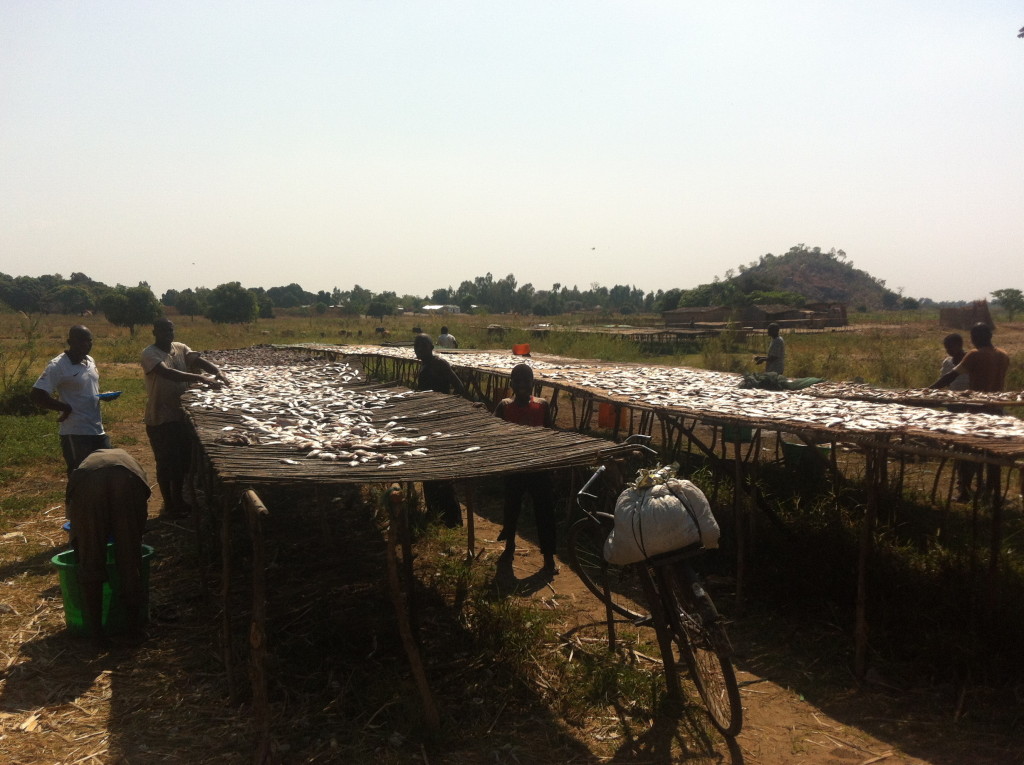 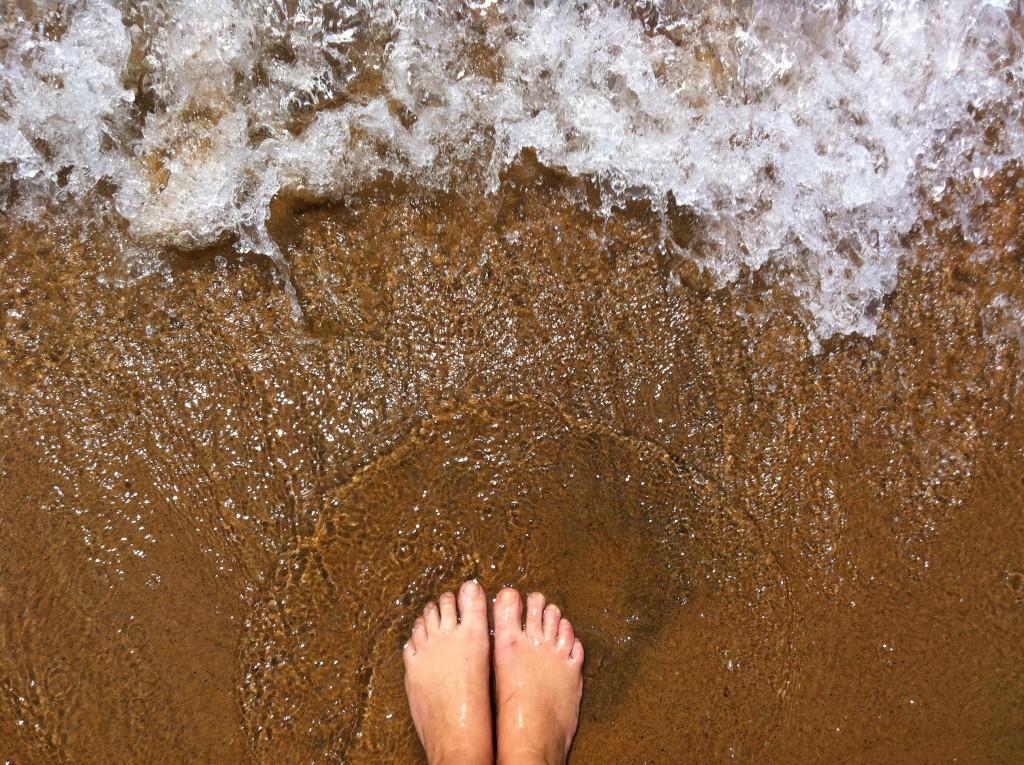 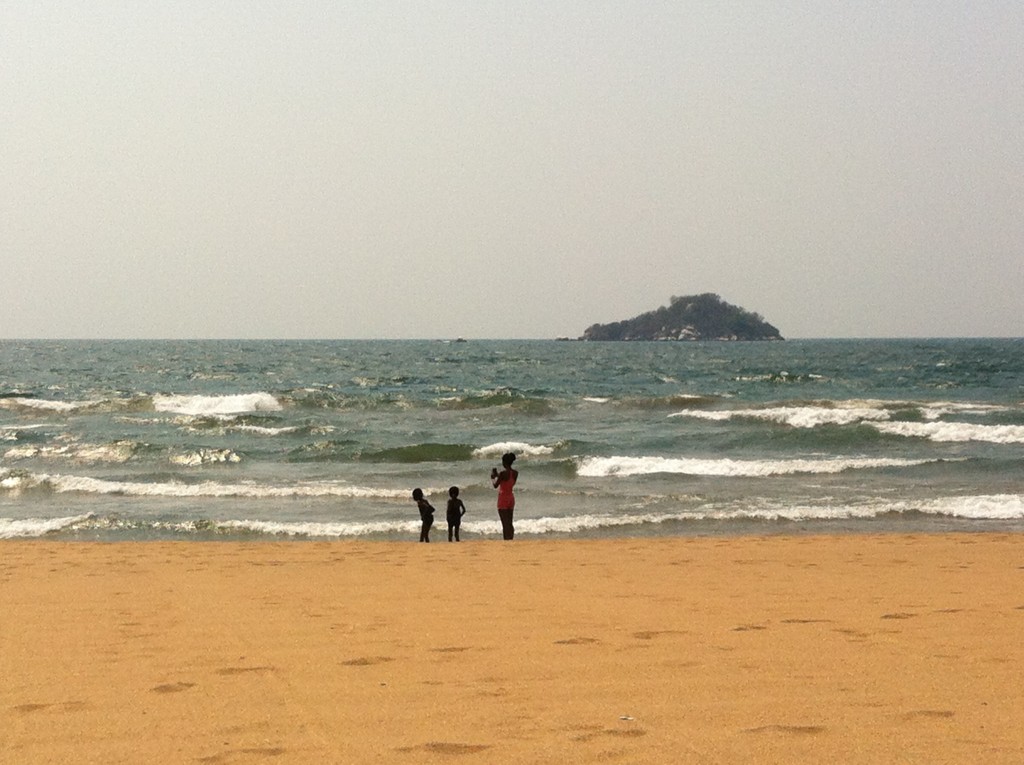 All photos are from the Salima district in Central Malawi.