So I’ve started running. Not particularly often and not very fast, but on a regular basis nevertheless. And no-one is more surprised than I am. A few years ago, there were few things I would opt out of before putting on sneakers and go out for a run. I’ve never been particularly athletic; instead, dancing, gymnastics, and swimming have been my things. Running has always been one of my least favorite forms of exercise although I’ve recognized that it’s a very time efficient form of cardio and therefore thought that it would probably be good to do. If aiming to pick up new habits or make changes in life, it is important for find motivation, but no matter how hard I tried, I just couldn’t find any reason that was good enough to motivate myself to go out running. Some people are motivated to be in shape for the beach season, but I couldn’t care less. Others train for races, but I have absolutely no desire to prove to myself (or anyone else) that I can run a certain distance on a certain time. So despite sporadic attempts, I just never found the motivation to getting into the habit of running.

However, as with so many other things in my life, it all changed during one of my trips: Some time back, I was waiting to board my flight at the Frankfurt Airport when three men dressed in suits and with hand luggage over their shoulders ran by me. They were obviously late for their flight and knowing the Frankfurt Airport (I once spent 40 min getting from one gate to another), they probably had some distance to cover. Two of them did fairly well but the third one was a little overweight and had a problem keeping up. Falling behind the others, he was red in his face and looked like he might be about to get a heart attack. And when I saw them, I realized that it could be me. While I couldn’t see myself running a 10 k race, I could definitely see myself having to run between flights through an airport the size of a smaller city while carrying heavy hand luggage. In that moment, I also realized that other likely scenarios on my travels that required at least a minimum fitness level would be climbing hills, escalators, or 10+ floors (all of this has happened at one point or another). So I finally found my motivation to start running. And every time I feel like skipping a planned run, I think of that poor man at Frankfurt Airport. 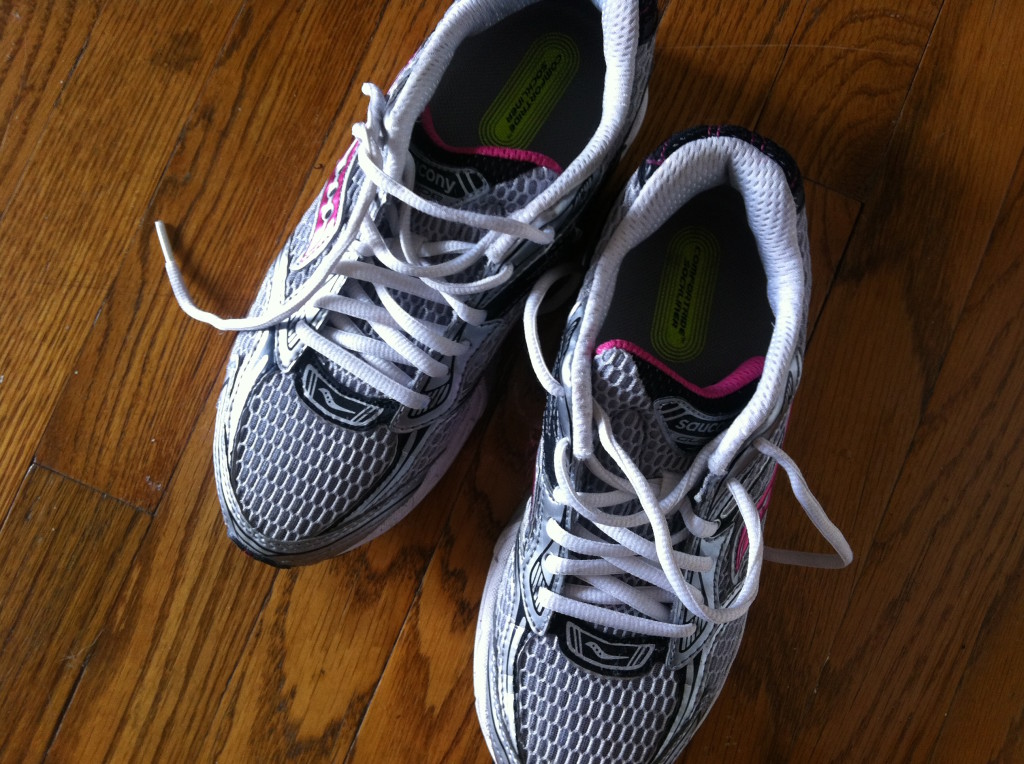