After my trip to stunning Scotland and the breathtaking Hebrides in early April (one of my most memorable trips ever), work started picking up. Several trips were coming up with preparation and presentations to go with. Little before my upcoming birthday in late April, I all of a sudden got extremely homesick and decided to go to Stockholm for a week. Fortunately, I could work from home, otherwise I wouldn’t have been able to go with everything that was going on. But this worked out perfectly and I celebrated my birthday with my childhood friend Jonas, and also got to celebrate Valborgsmässoafton five days later – one of my favorite holidays at which we celebrate springtime with communal bonfires and traditional songs. A lovely week with lots of work but also plenty of time to catch up with friends in the evenings! 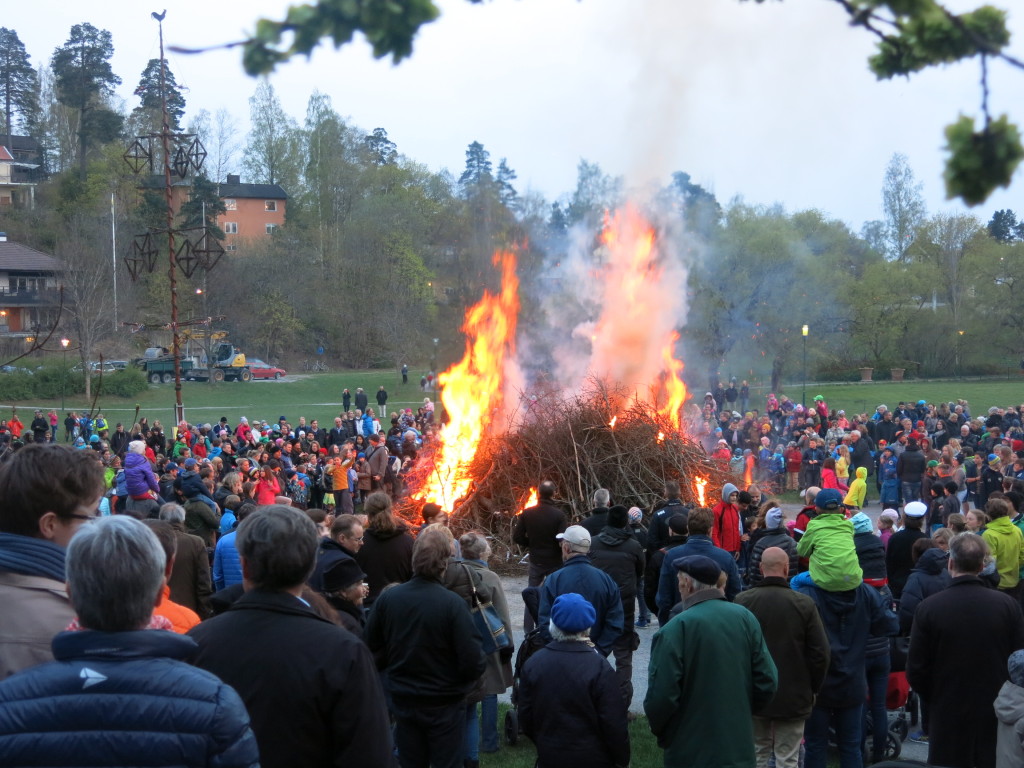 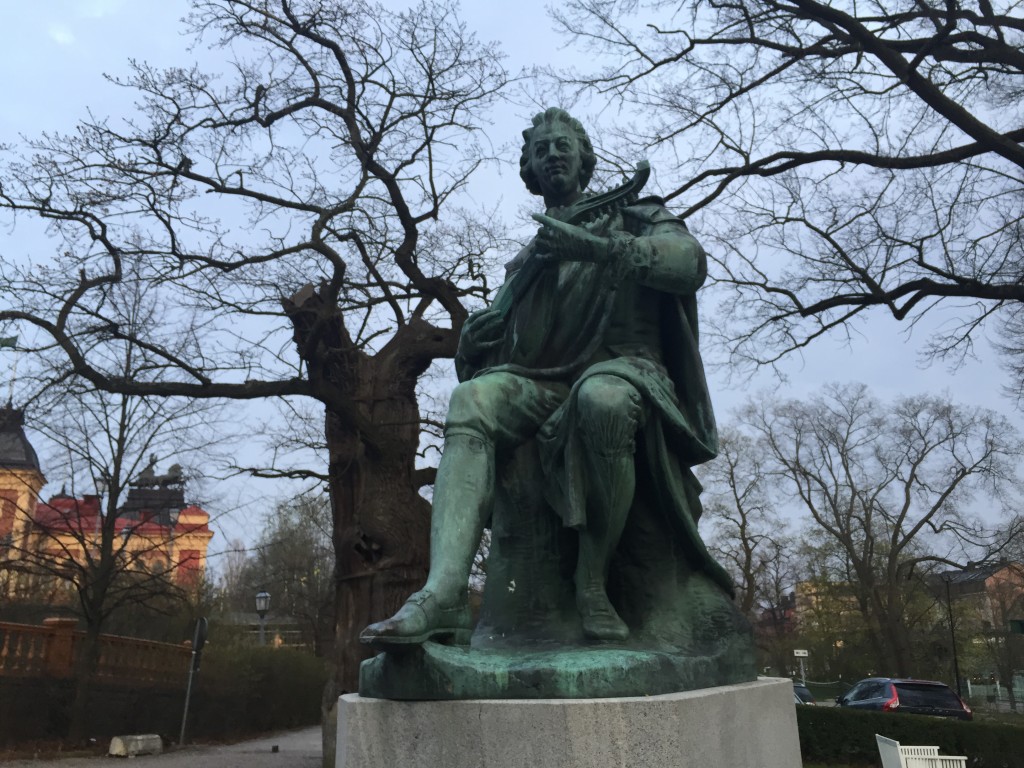 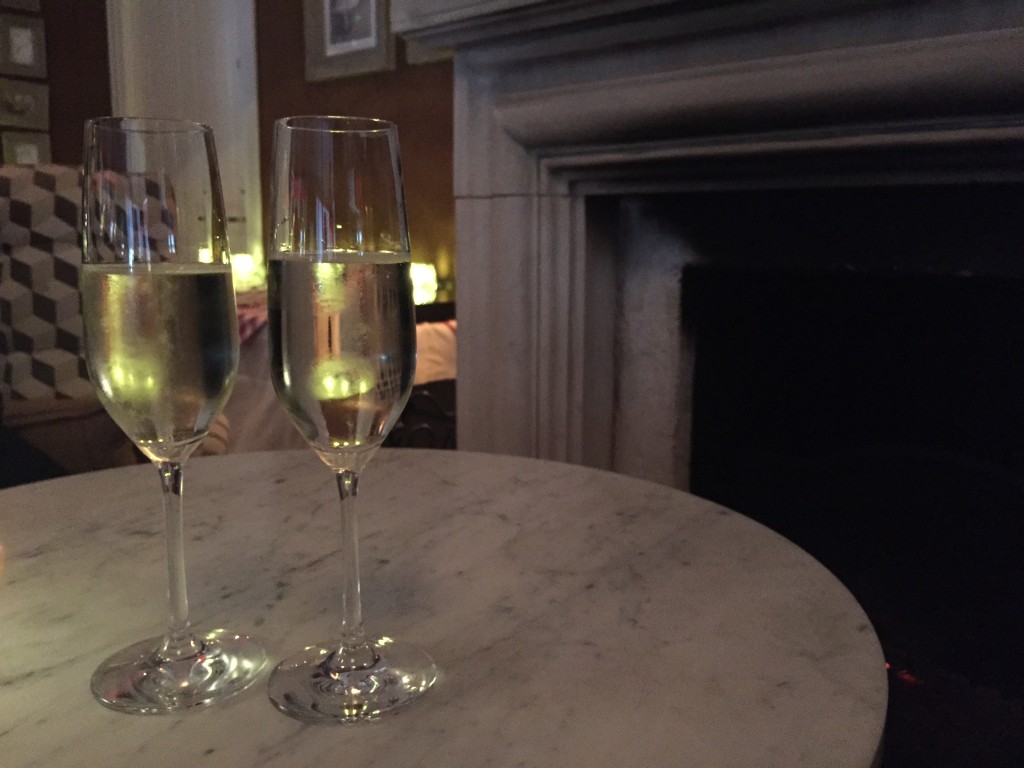 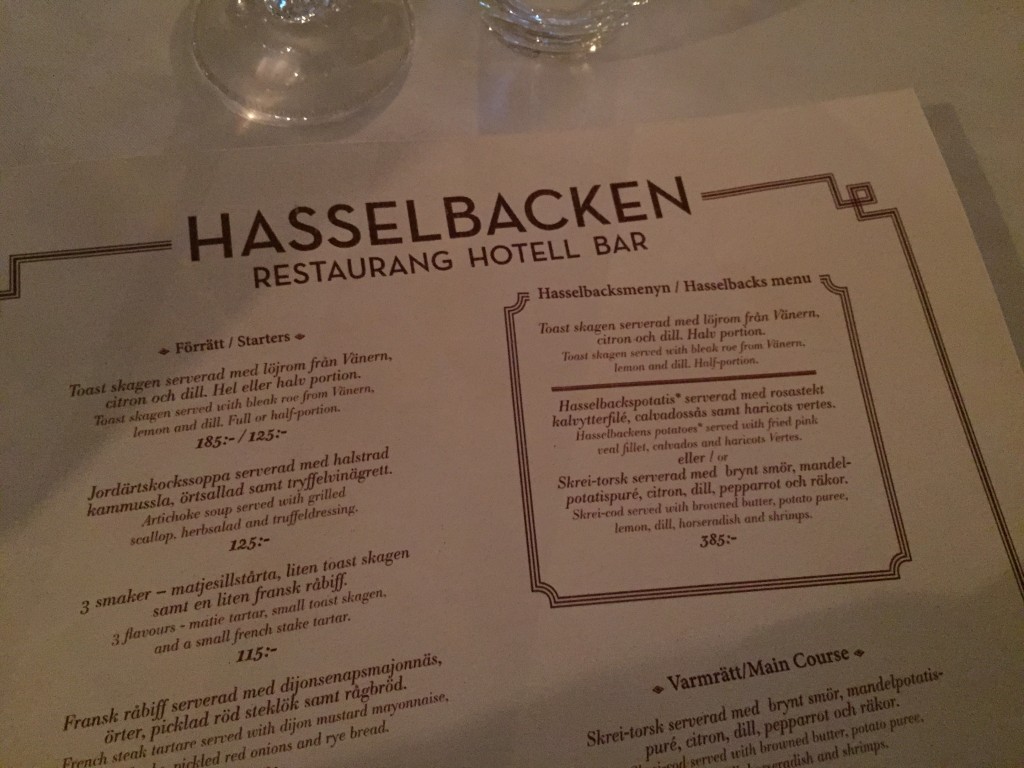 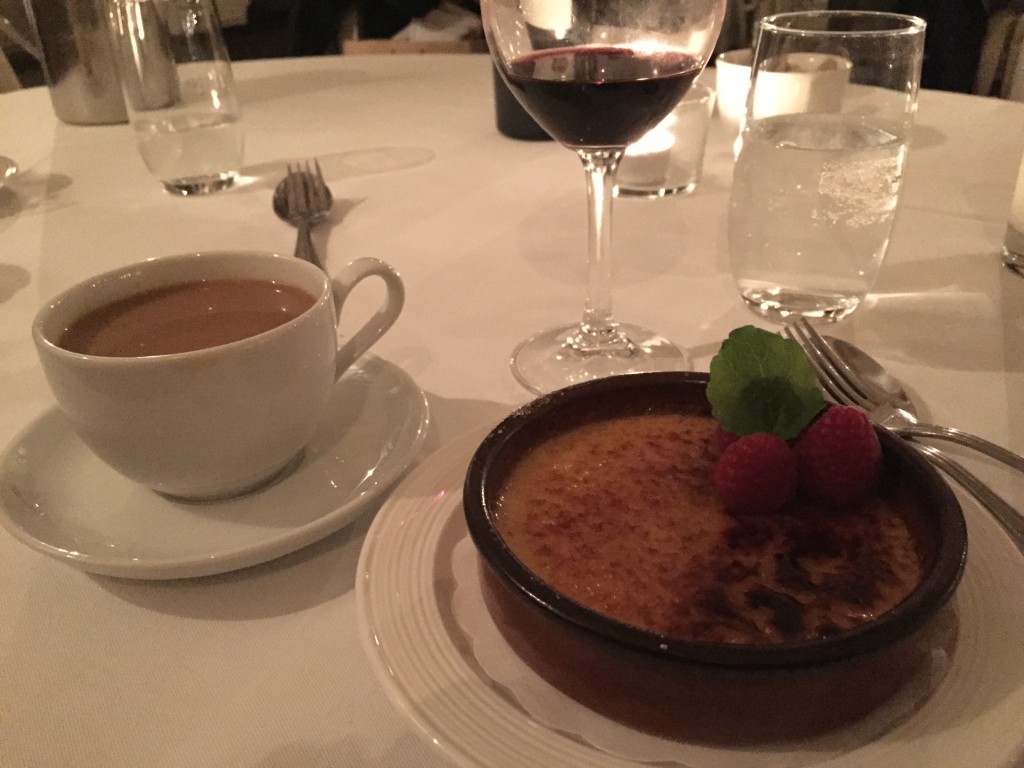 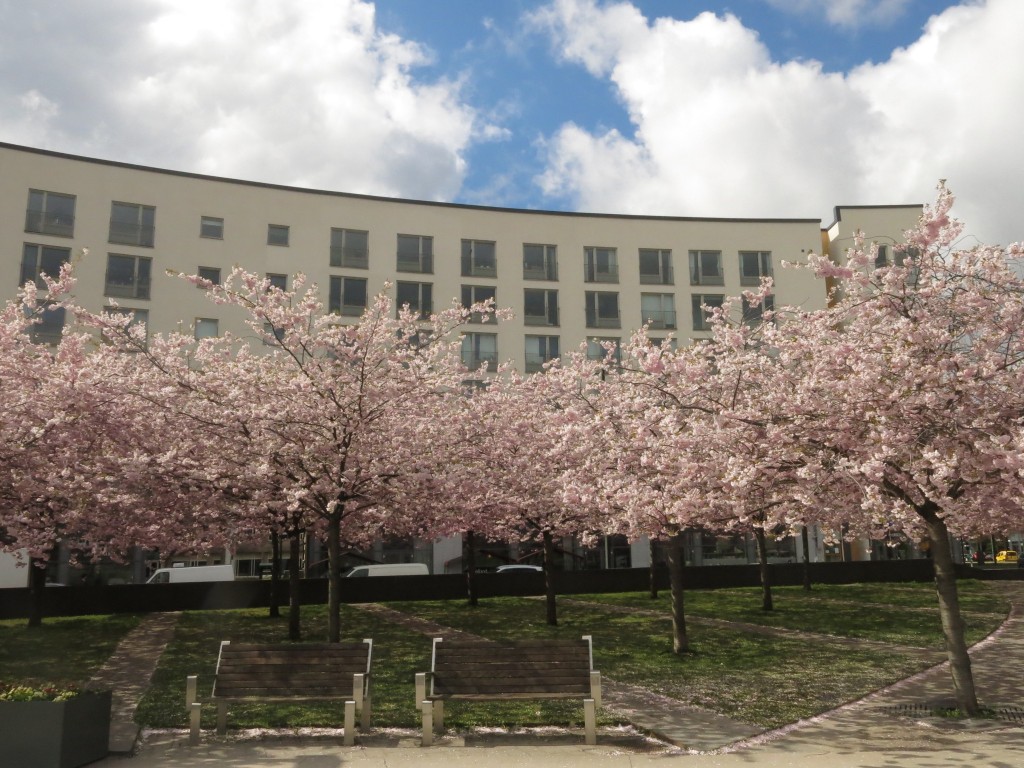 For my birthday, Jonas and I had a drink at restaurant Ulla Winbladh and then dinner at Hasselbacken, both on the island Djurgården in central Stockholm. And I had my favorite dessert – crème brulée! And outside the restaurant sat on of my favorite composer, Swedish 18th century songwriter Carl Michael Bellman!

Although it’s my hometown, I think I’m not alone in ranking Stockholm as one of the top travel destinations for a city weekend. Restaurants, cafes, and bars are frankly better than most places, and there is an immense diversity depending on what you’re up for. There is plenty of history, art, and culture (classic and contemporary), and the city itself is incredibly beautiful, situated perfectly on some 10 islands and fairly equally divided between water, parks, and neighborhoods. So I can truly recommend a visit, and also to see some of the areas outside the inner city borders. Like Hammarby Sjöstad above.