A last picture from my first stay in South Africa: little me next to a great man. I hope to come back some day and see more of this interesting an beautiful country! 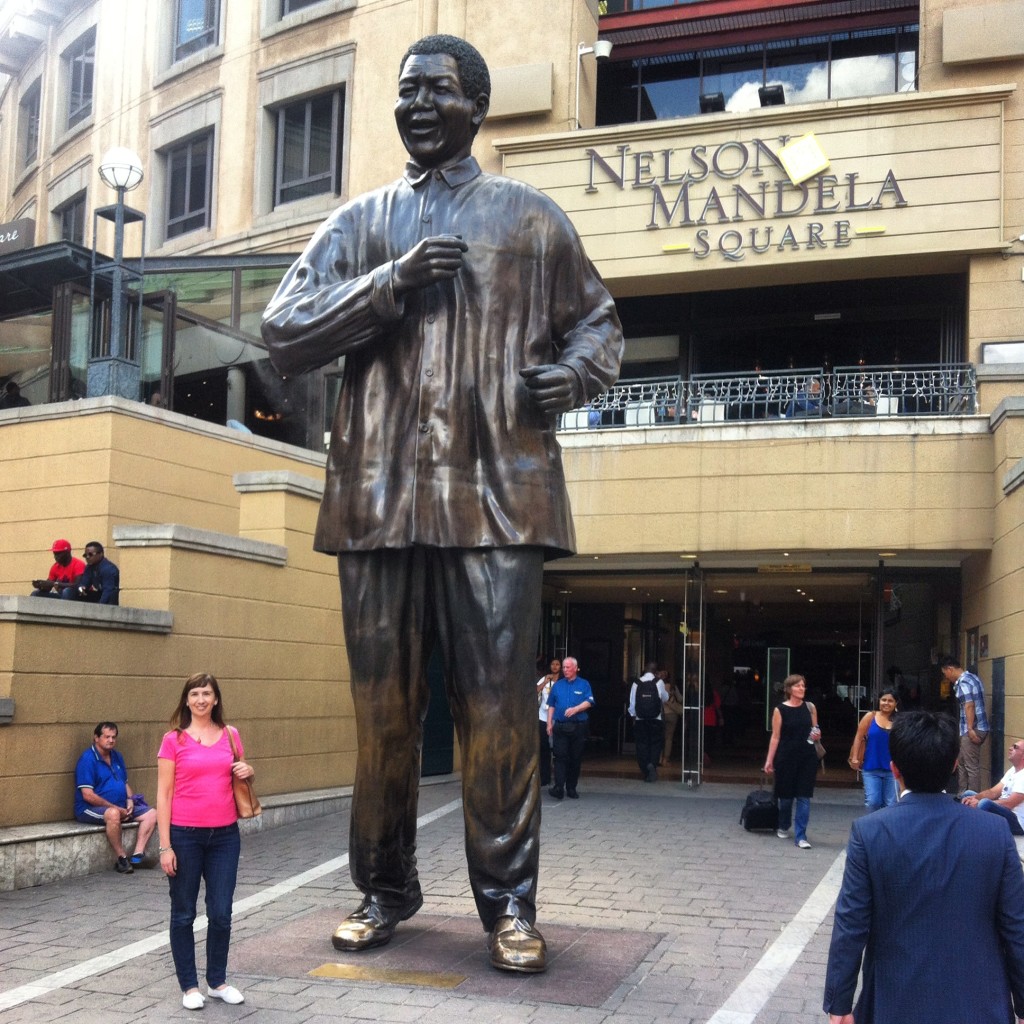 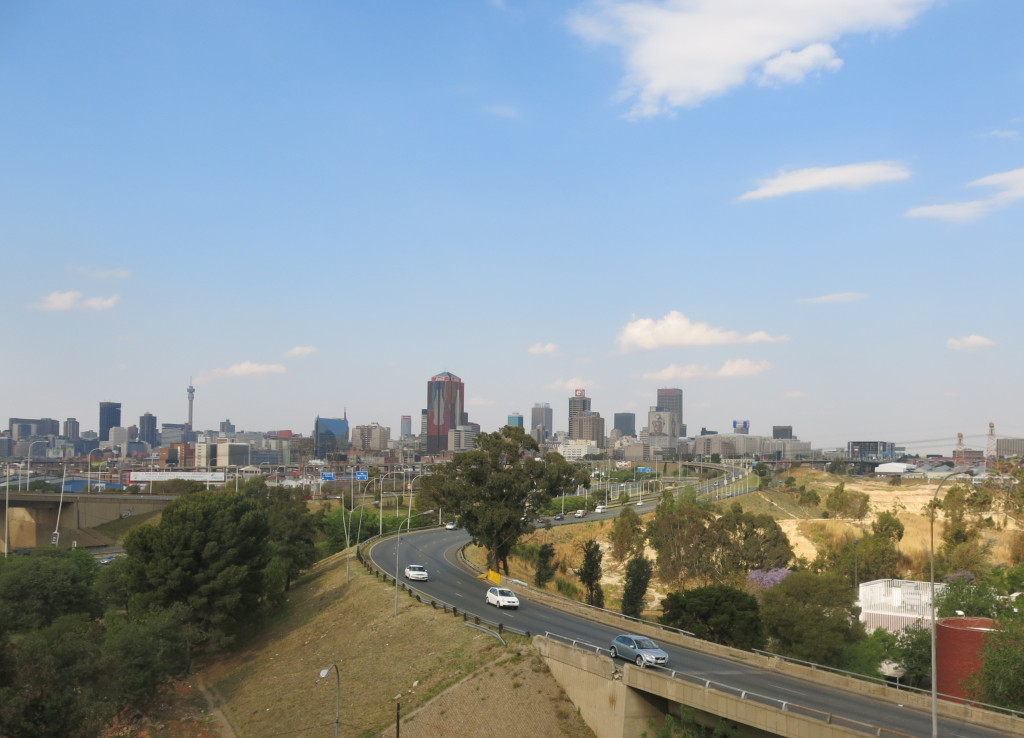 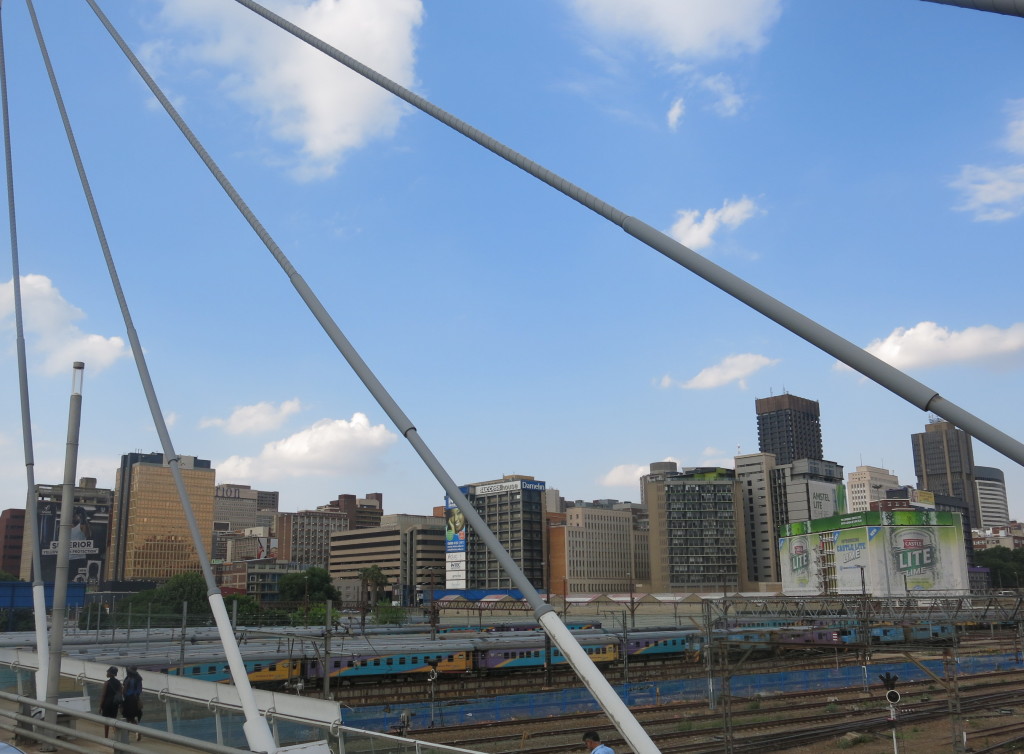 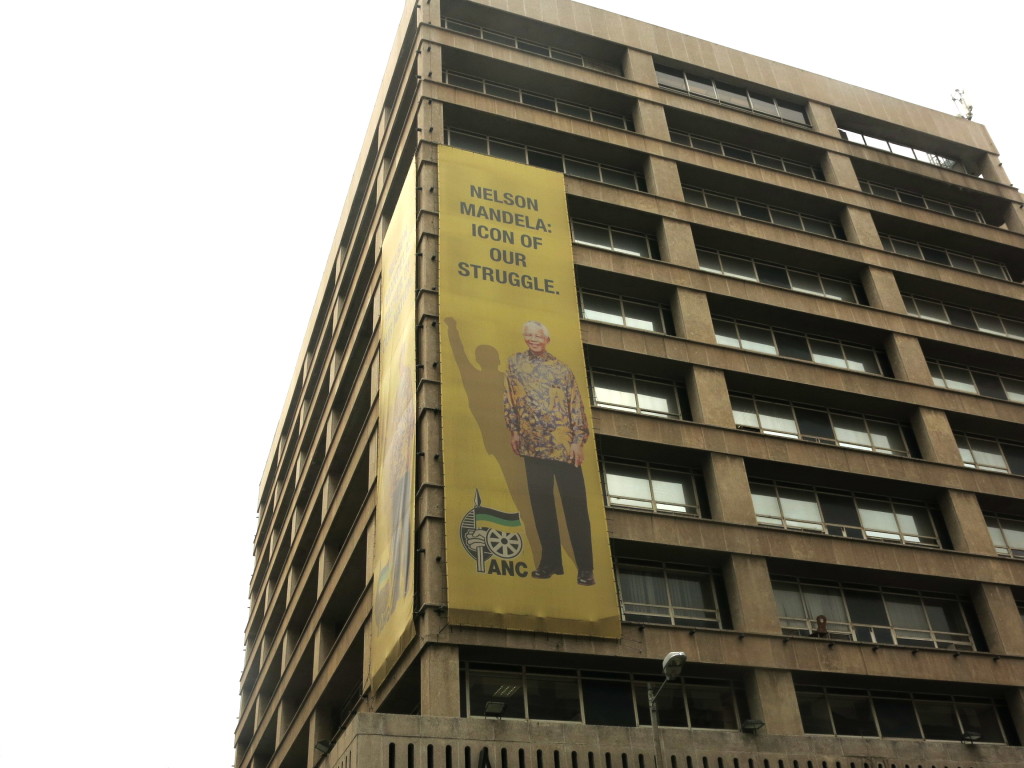 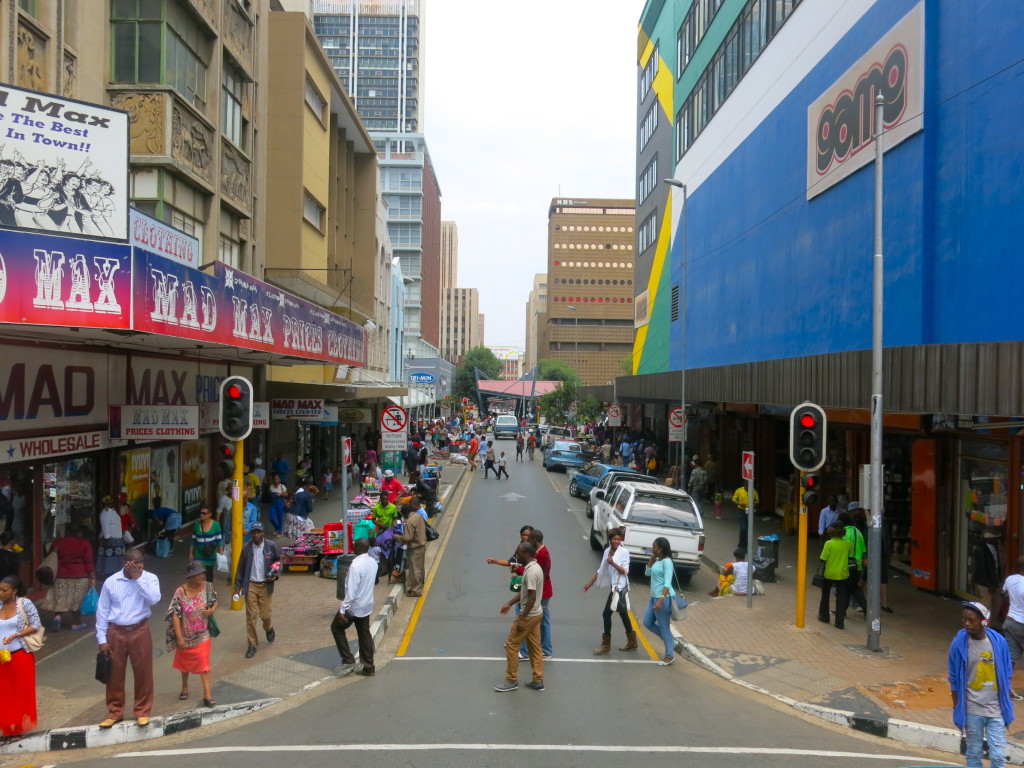 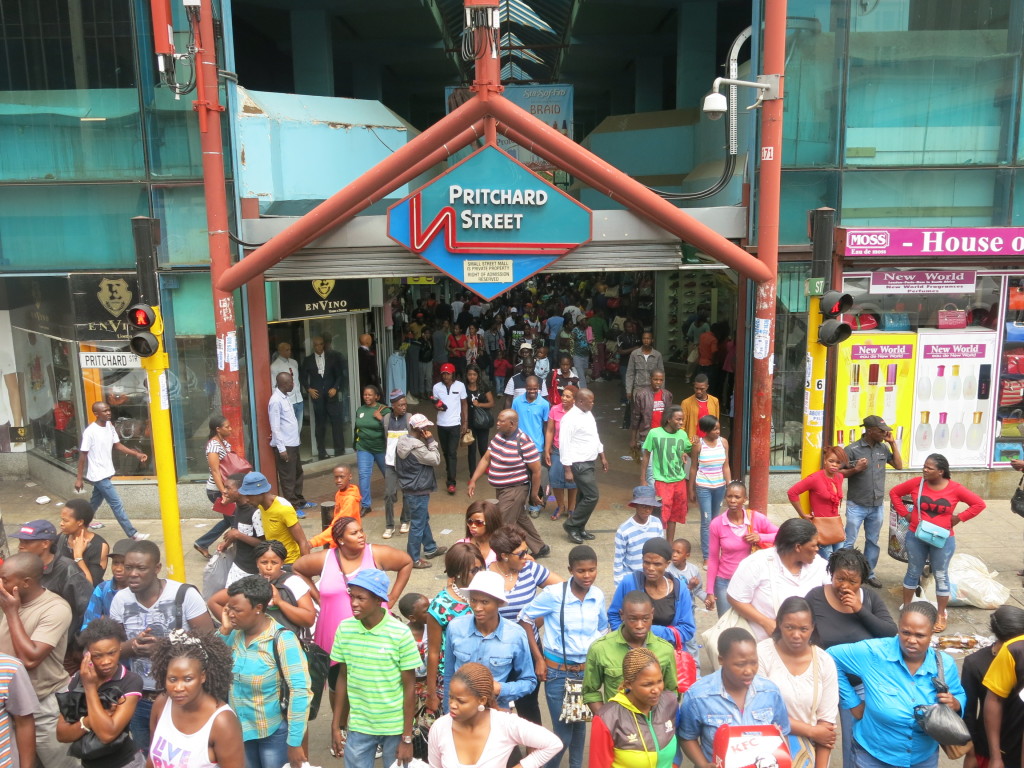 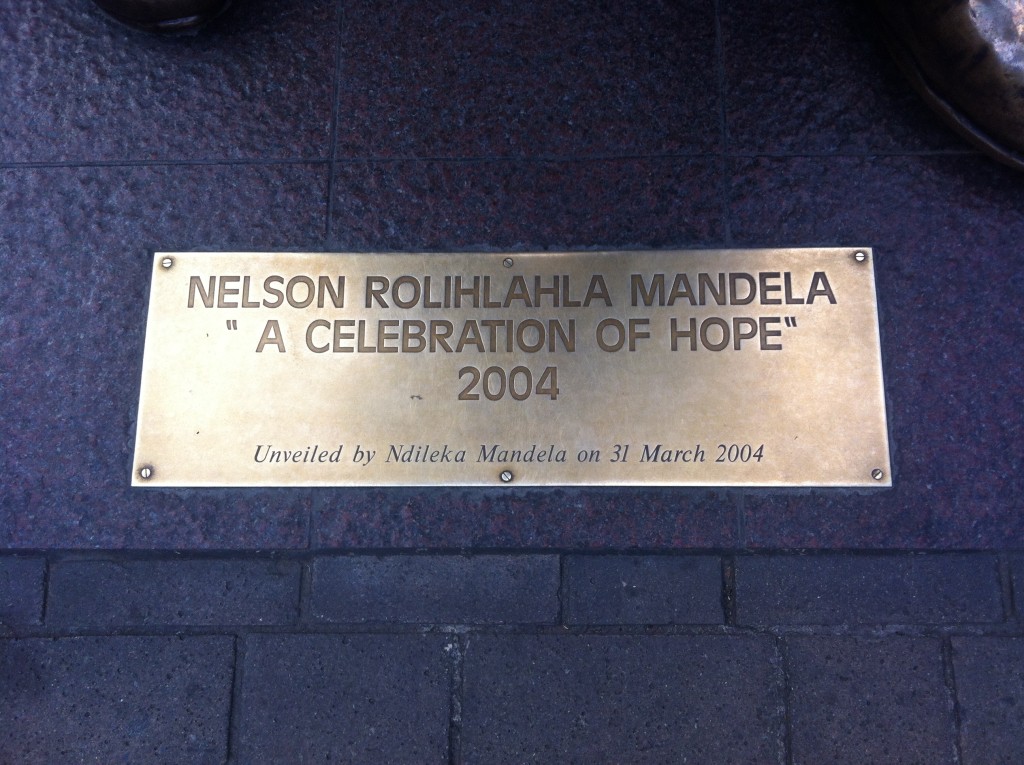