When I wrote my 2014 recap, I was thinking of what I could expect from 2015. Admittedly, I don’t think 2015 will bring any life altering changes for me and I don’t have any major new projects that I plan to undertake. However, I already have several exciting trips planned that I look forward to very much.  As I wrote in my previous post, I am shortly taking off for two weeks of work in Rwanda. Since I work in agriculture and often go out in rural areas to talk to farmers, I tend to see more of a country and the people there during my business trips than most people do during their travels. (I need to point this out because I’ve realized that when some people hear the word business trip, they think I spend my time in stuffy airport hotels and windowless meeting rooms, which is almost the opposite of what my work-related travel looks like.) Immediately after my trip to Rwanda, I’m going to the Scottish Hebrides and Edinburgh with my friend Andreas for a week. It’s a trip that has been in the planning for almost five years, so it’s about time! Later this spring, I have work trips planned for South Africa, Malawi, and possibly Central Asia, and I’m hoping to make it to Stockholm at some point and also to go and visit my friend A in Los Angeles. Summer is still open but I have some ideas, including going up to New York at some point and maybe seeing Montreal. And then in September I will likely participate in a conference in London. So without any major events in the outlook for 2015, I will definitely get to see a lot of interesting places and meet many new people. 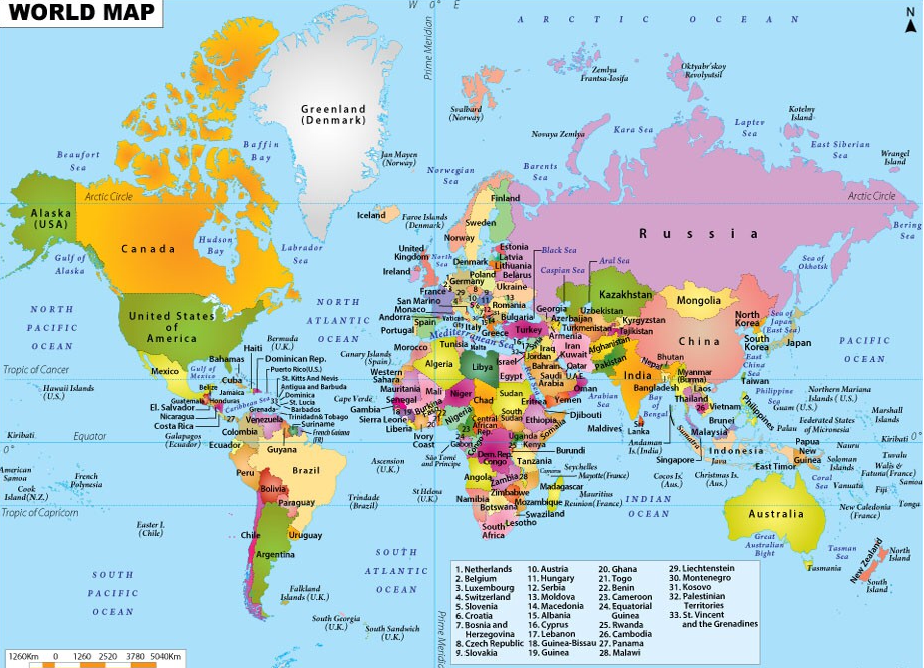